What Happened To Classical Education, Part 3 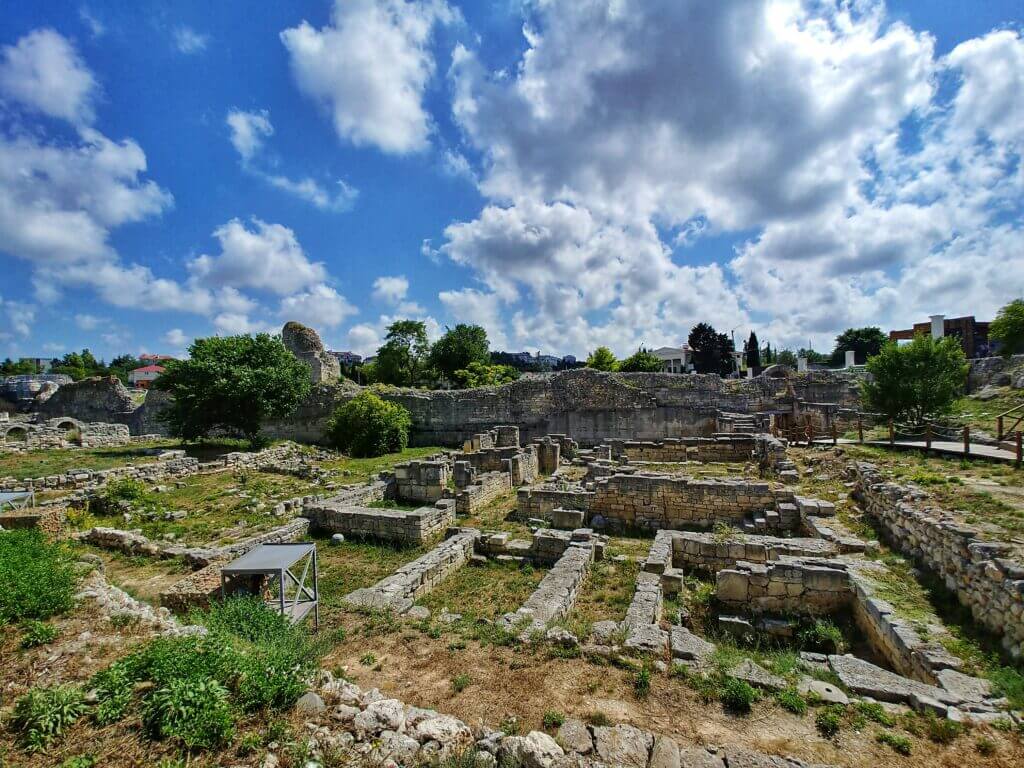 In my previous two posts, I contended that human nature gives rise to three forms of education, which I then presented examples of in the US, Judea in the time of Christ, and ancient Greece. You can see the same pattern played out in China, India, the Muslim world, and any other civilization that lasted more than a couple of generations.

I ended my last post by claiming that something happened to classical education such that today a renewal is needed. So what happened?

Here’s a clue: it happened very gradually and it happened over a very long time. What it comes down to is a fundamental shift in the way western Europeans and then gradually the whole world perceived reality and our relationship to it or place in it.

Have you ever asked yourself, “When did thought leaders determine that it didn’t matter how a new discovery affected human beings?” There is an underlying tone among conventional intellectuals that says, “Truth is truth. If it kills you, that’s too bad.”

In a hard, quasi-Stoic sort of way, I get that. But in a philosophical way of thinking, there is an underlying premise, which is that we don’t belong in this world. It is not our home, as it were. So if what we learn about the world shows that we don’t fit here, well, that makes perfect sense. We don’t.

But when did people come to that conclusion? Certainly it wasn’t the underlying teaching of the Christian classical middle ages.

Now, I hear the religious response: “This world is not my home; I’m only passing through.”

Let us grant that position (which I find unconvincing when I read the Bible). The Christian or religious person means, or ought to mean, something very different from the cold-hearted naturalist when he uses those terms. The Christian or religious person means there is a better place for me that I can enter when I escape the bondage of this broken world. That place is my eternal home.

That is a very different thing from saying, you don’t belong in this world and there is no other world where you belong either. You simply don’t belong anywhere. Look into space and you see emptiness. Why? Because that is what is there. No home. There is no place for us, no matter the sentimental movie songs.

If such a thought was disorienting to human souls and broke down human societies, shouldn’t we at least consider that maybe there’s another way of looking at it? It seems to me that human health, moral, spiritual, soulish, and physical, have to be taken into the equation when we ask questions about what is true or false. We should at least have an inclination to figure out things in ways that are not harmful to people.

The cold-hearted rationality of the Enlightenment and early modern thought was unmoved by that concern. So is much post-modern thought, which is primarily concerned, so far as I can tell, with making the best of an awful situation.

In the Christian classical cosmology, there was a place for human beings. In the late medieval pattern, following Ptolemy, that place was at the bottom of the cosmos, the sort of drain for the off-scouring of existence. But it was a place and it was ours, and it was a starting point from which we could ascend to glory, as Dante did.

From the 15th to 17th Centuries a shift in expectations took place that was so total that the Christian classical approach was overthrown for something that doesn’t work but generates many short-term gains. I offer you my 95 theses minus 84, which leaves 11:

In short, the heart and soul of classical education, the cultivation of virtue, was replaced by method while each of the liberal arts were reduced to an inept caricature of what they had been previously understood to be and do.

I say inept for a reason. Inept is the opposite of apt. Apt means, among other things, able to do what it is supposed to do.

The liberal arts in the old mode were truly powerful and power-giving tools. They cultivated certain aptitudes in their students. They still do and always have, since they are not, first and forement, school disciplines. They are natural, God-given gifts refined to a coachable virtue. The function of education is to refine them, not to create them out of thin air.

Each art enabled the learner to master three things: a mode of perceiving truth, the freedom that arises from the perception of truth, and harmony of mind, soul, and community. They were seven liberating arts of truth perception and harmony.

They were arts rooted in human nature, intended to cultivate its powers. Among those powers was the power to know the world we live in. It is no exaggeration to say that modern and post-modern philosophy do not believe we can know this world, and they are not at all sure that we can live in it.

Think of the freedom!

We no longer believe we can know the world we live in. Here, I would argue we have made a virtue out of failure and called it humility. If you poke out your eyes you can’t see.

If you don’t cultivate the liberating arts, you won’t master what they enable.

They enabled knowledge of the world we live in.

We don’t cultivate them.

It follows that we can’t know the world we live in. QED

However, it does not follow that we cannot know the world we live in; only that the way we educate children does not enable them to do so.

I am not trying to argue that everybody falls tidily into one side or another on these matters. I never live up to my ideals and I hope I never live down to my deceptions.

What I’m trying to do is to show that there are always three alternatives that arise from human nature:

I know what I want. And I know many of the challenges it confronts because they aren’t new. I’m willing to continue to fight for wisdom and virtue and I’m happy to have allies who also humbly believe that we can know the truth, though it is not easy and there is no sufficient method to gain that knowledge, who love the beautiful, thought we’ve had smoke blow in our eyes, and who strive for the good, though we never absorb it or become it.

We knock, we ask, and we seek and we believe that we’ll find, we’ll receive, and the door will be opened to us.