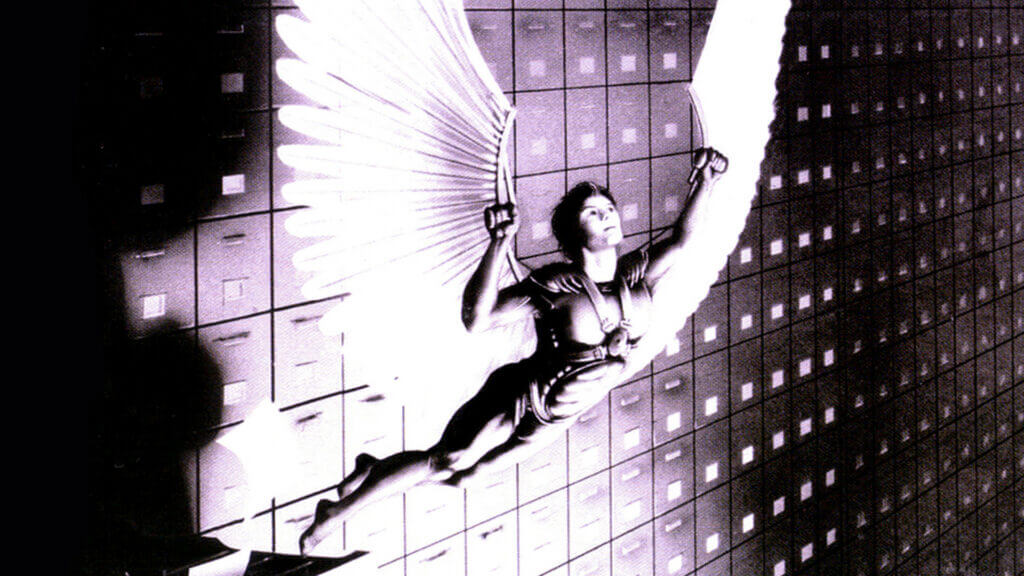 Reporter: What are your company’s core values?

Reporter: Would you say it’s a core core value?

CEO: Exactly. I couldn’t have said it better. Uh, there are others, though. Inspiration is a core value. Reciprocity. Collaboration. Independence. Truth. Narrative.

Reporter: What about creativity?

CEO: Creativity was a core value in 2019, but our board of directors passed a resolution to never have more than twenty-six core values at a time. So we shifted creativity out around 18 months ago. We also moved honesty and integrity off the table around then, but we only did so to bring collaboration and top-down-fullness in. I think we gave up on scholarship at that time, too.

Reporter: You gave up on scholarship as a value or as—

CEO: As a core value. I mean, we still value scholarship. It’s still a… I don’t know… It’s just not a… “core value.” We still only hire people with college degrees, if that’s what you want to know. Scholarship is a value, it’s just… I mean, it’s definitely a value. I’m having a hard time putting this in words. You have to be a scholar to work here. I would even say scholarship is a core value, even though it’s not on the list anymore. I wouldn’t say that the twenty-six core values are…absolute requirements in order to get a job here. They’re not comprehensive, at least, and there are other skills you’ve got to have that may even be a little more helpful.

Reporter: When is the next scheduled adjustment to the company core values?

CEO: April of this year. I think truth is on its way out. There’s currently a debate going on about whether we should replace truth with swagger or scorn. Swagger is interesting, but I’m pulling for scorn myself. The debate is intense, although I’d say everyone has maintained a good sense of… uh…

CEO: Yeah, a good sense of bottom-up-fullness about it.