You Have To Know When To Run 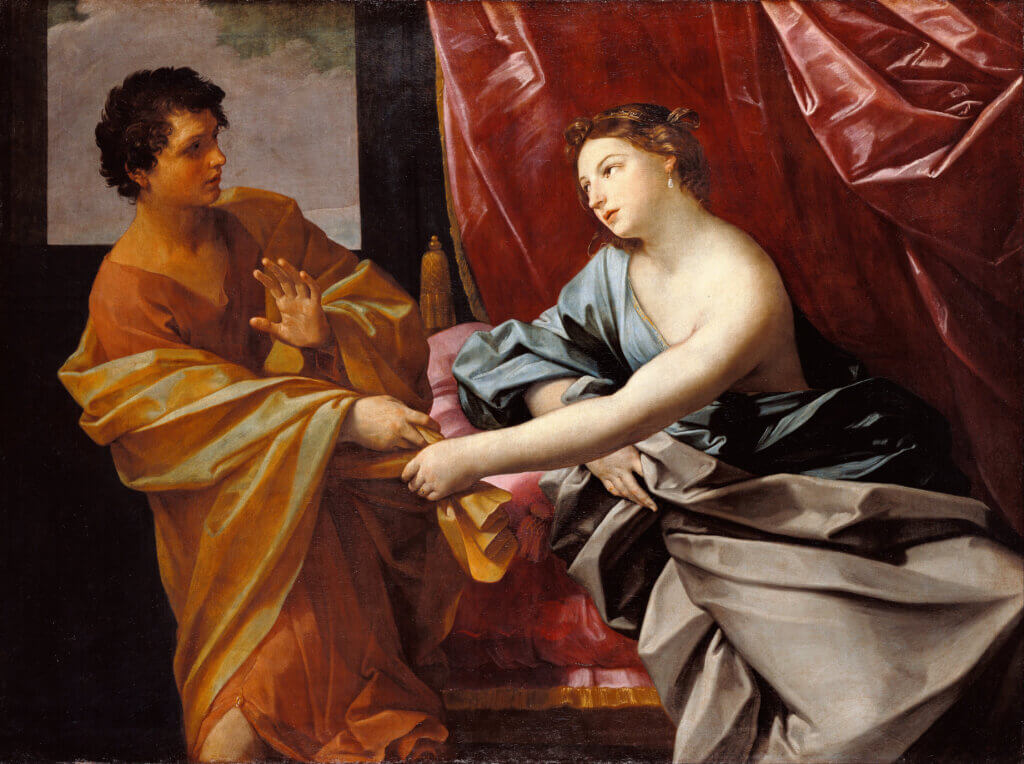 At noon, during lunch, the friends of a certain high school junior extend an invitation to do something wicked together after school. The junior in question responds, “I don’t know. Let me think about it,” and his friends, who are intent on wickedness, reply, “Let us know after school if you are coming.” For the next three hours, a certain junior will undergo temptation.

This temptation will be a good bit like a court case which occurs within his soul. To begin, the Devil offers an opening statement, and it is an argument which has often been found persuasive before. The Devil is a meticulous statistician, and to date, his preferred opening statement has proven effective in better than 8 out of 10 cases since the dawn of time. The Devil is quick and to the point.

This line of argument is typically effective because the pleasure which sin offers is immediate, not drawn out, and requires no patience. Insisting that “no one will find out” simply guarantees the pleasure of sin will be enjoyed without fear of immediate retribution from sanctioned authorities. The physical pleasure of sin does not need to be paid for with physical suffering, thus sin is pure gain.

Of course, an angel acts in defense of a man, and the usual rebuttal is offered to the Devil’s opening.

However, before the angel has had time to sit down, the Devil has stood and replied good-naturedly, like an indulgent uncle—

By this time, however, the angel may have gained a slight upper hand because the man being tempted has spent a moment pondering the idea he will be discovered. While the Devil is good with guarantees, especially the guarantee no one will discover the sin, he always speaks with a bit more confidence and certainty than can be staked in reality, or history.

The Devil is not one for careful deliberation, and prefers a man to dwell on the future possibility of sin, not the past experience of sin. The angel reminds the tempted man that he has given in to this sin before, and that he has suffered guilt, shame, and remorse for it previously. Beside this, while the tempted man has gotten away with the crime on prior occasions, he has gone so far as to confess his wrongdoing to others and accepted chastisement. Even when there are no witnesses, the criminal himself has seen what he has done.

The Devil quickly acknowledges prior feelings of shame and cuts in:

“And yet this time, the sin will be worth it.”

This is where the rubber meets the road, for now the Devil really goes to work on a man’s imagination. After claiming that this round of sin will be “worth it,” the Devil must justify his claim by suggesting ways in which this experience of sin will be different than the last. To that end, the Devil will either claim:

A. “The problem with the last time you committed this sin was that you didn’t go far enough. You dipped your toe in the pleasure of the sin, but you barely enjoyed it at all. Obviously the little bit of pleasure you enjoyed last time could not overwhelm the suspicion you would be caught, not to mention the remorse. However, if you will give in to the sin full bore, and hold back nothing at all, the pleasure you receive will be so great as to render the remorse and guilt you feel later an entirely worthy price.”

B. “The problem with the last time you committed this sin was that you went too far. You fell into this sin like a drunkard, with no sense of proportion. Obviously the guilt you felt was great. This time, however, you’re only going to give in to temptation a little, just a reasonable bit. You will enjoy the pleasure of the sin, but with a healthy dose of prudence, and thus you will not experience the remorse you suffered last time.”

To be frank, the final step suggested above, wherein the Devil asks a man to adjust the level of his indulgence in sin, is where most men spend their period of temptation. In the three hours the high school junior spends in trial, almost two hours will be spent mentally readjusting the circumstances, situation, and severity with which the sin will be committed. However, this intellectual labor is all in vain, for when a man caves to temptation, his soul is darkened, and the pleasure his body attempts to send to his soul is not received. After tinkering with the specifics of sin for hours, a man gives in and discovers the result is no different than last time: dissatisfaction, confusion, a feeling of helplessness and stupidity. I have found, sadly, that once the Devil has a man speculating on ways to adjust the circumstances of sin that it might be actually enjoyed, most men have entered into an inevitably dark path. Few men escape the snare of speculating on “a better way” to sin.

The Devil goes after that thing a man has which he, the Devil, does not have, and that is a body. A man should, therefore, use his body to fight the Devil, for the average man is no match for the Devil in a battle of wits. The Devil is easily overcome when we use a weapon against him for which he has nothing similar. What should a man do when tempted, then? He ought to run. He ought to do that which the Devil cannot do, for while a man can be a glutton anywhere, he cannot eat a carton of ice cream anywhere, and the Devil tends to deal in specific, material things.

Classical students have too often put stock in worldview, propositions, arguments, and quotations from Scripture as a means of besting the Devil. We must also teach them to use their bodies to fight the Devil, to run, to flee, to train their legs to do quickly what their hearts are slow to consent to do.