A Contemplation of Power

In this pre-conference for teachers – whether they teach in private schools, homeschools, or in co-ops – Andrea shares the form that all lessons take, mimesis. By knowing the nature of how people learn, teachers can prepare and assess lessons, and therefore spread out a garden, in which students can thrive and teachers can rest. She wants to help teachers fulfill their role; it’s her passion and joy.

Andrea will provide teachers an opportunity to experience learning in this mode before sharing how to prepare lessons to follow this form as well as assess lessons in a way to bless the students.

A mimetic lesson’s seven stages are

The reason these stages matter so much is simple:

• Because this is the way a person perceives truth

But beware: Andrea has no intention of telling you rules or laws that need to be followed. Instead, this pre-conference is about how to perceive the truth and then participate with students in their growth.

As the classical renewal has grown, many homes and schools are starting or thinking about starting a classical school, home school, or co-op. Others are contemplating or attempting to transition from other modes to a classical mode. Still more are striving to mature into ever more pure expressions of classical education.

For thirty years, Andrew Kern has been starting and building classical institutions. He has also been helping others start them, transition to, and build them. And he has been observing and listening to others as they open, build, and transition to classical education.

In this pre-conference for leaders – whether they serve on boards, on the leadership team, among parent volunteers, or in the classroom – Kern shares the insights he has gained from his experiences, his research, and his conversations over those thirty years. He’s made some truly bone-headed mistakes. He understands things he wishes he didn’t have to. And he wants to help you contribute to a renewal that he loves with his whole heart.

Kern categories his lessons under what he calls “the seven commitments”, which he argues fulfill the limited potential of the conventional concepts of vision, mission, and values.

The reason these matter so much is simple, put positively and negatively:

• Because they unite a school around a common and understood identity

• Because they are what people fight about and divide over when they are not a common and understood identity.

But beware: Kern has no intention of telling you what God has called you to and how you should execute His calling. Instead, this pre-conference is about how to hear His calling yourself and then build a home, co-op, or school on that foundation.

Next year’s pre-conference Latin workshop will be a full day of reading, discussing, and singing Latin stories and poetry in Latin. We will direct our focus to understanding and using words-in-context in order to build vocabulary, grammar, and comprehension through the use of all four language arts: reading, writing, listening, and speaking.

This workshop will offer 5 sessions in two parts. The idea is to gradually see how we can move from introductory type lessons concerning vocabulary and grammar to reading original Latin poetry. The first 2 sessions before lunch will introduce lessons on learning vocabulary and grammar before reading a chapter from Lingua Latina. By learning to teach Latin mimetically and by the use of specific questions we can read passages for understanding without translating them into English. Following lunch, we will have 3 sessions in which we will read and discuss three selected passages of original Latin. Our first passage will come from the Vulgate, the second and third from selected Latin authors. 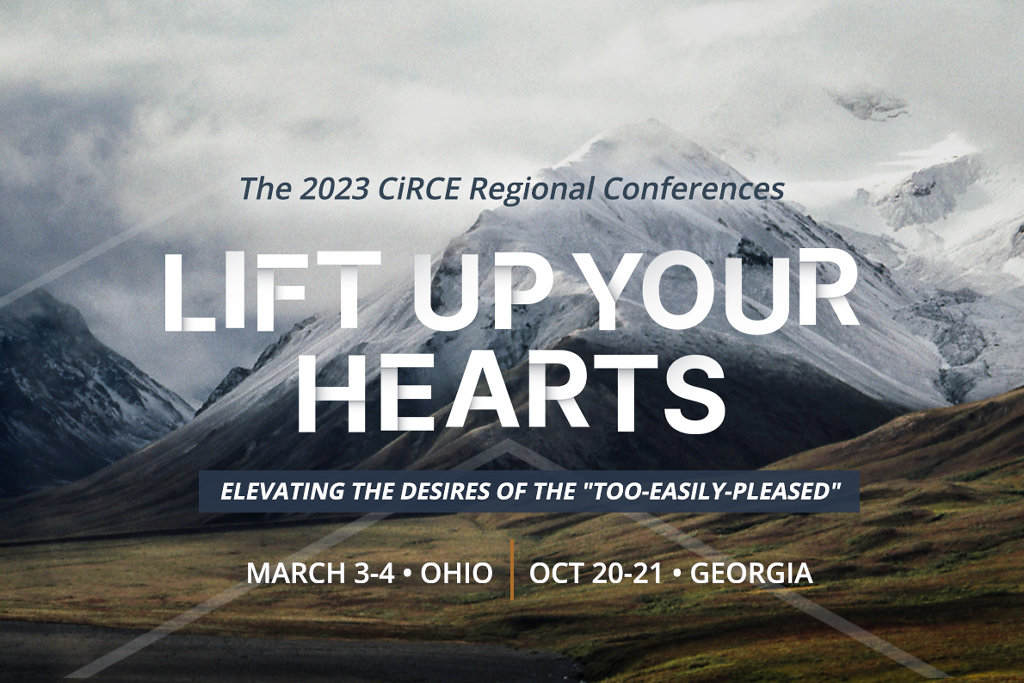 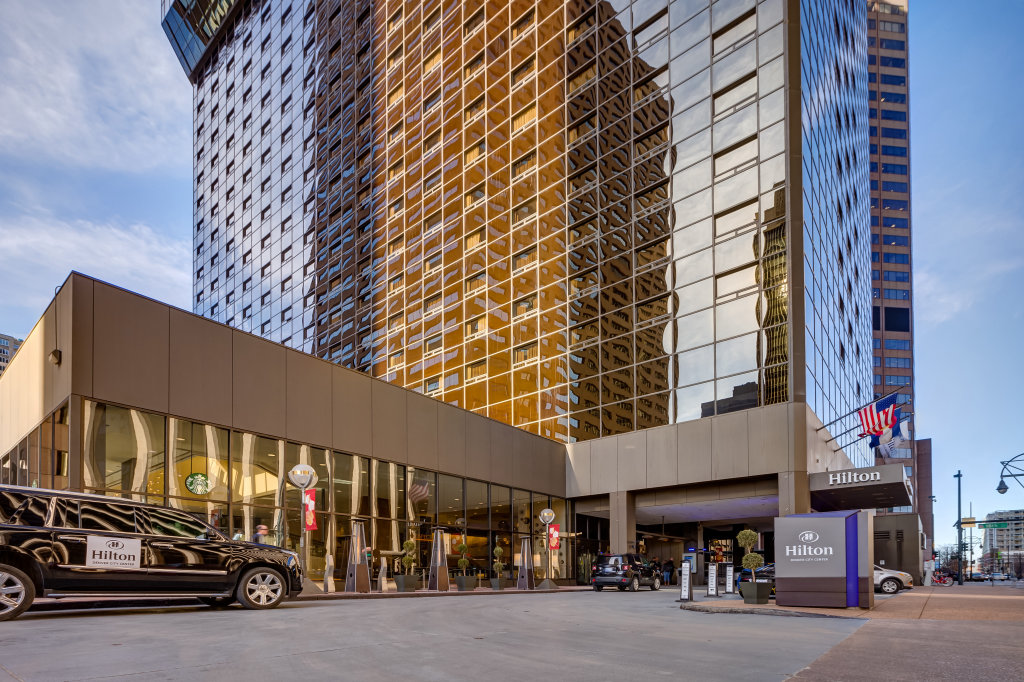 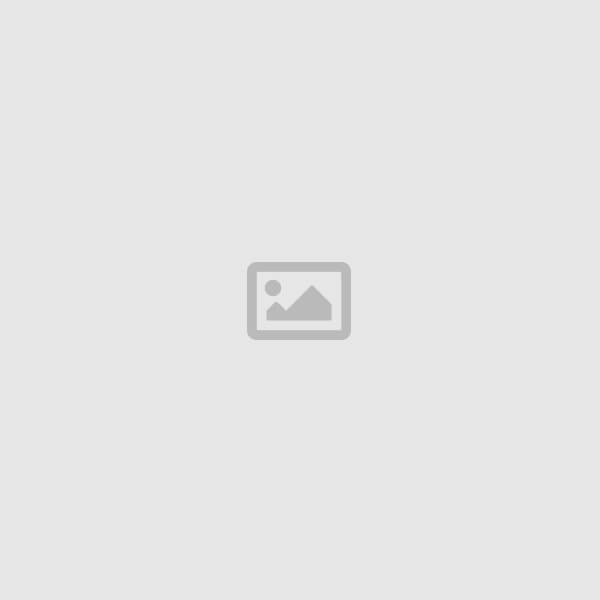 Events
The Plight Of The Modern Writing Teacher
$10.00