Why We Couldn’t Keep it (I) 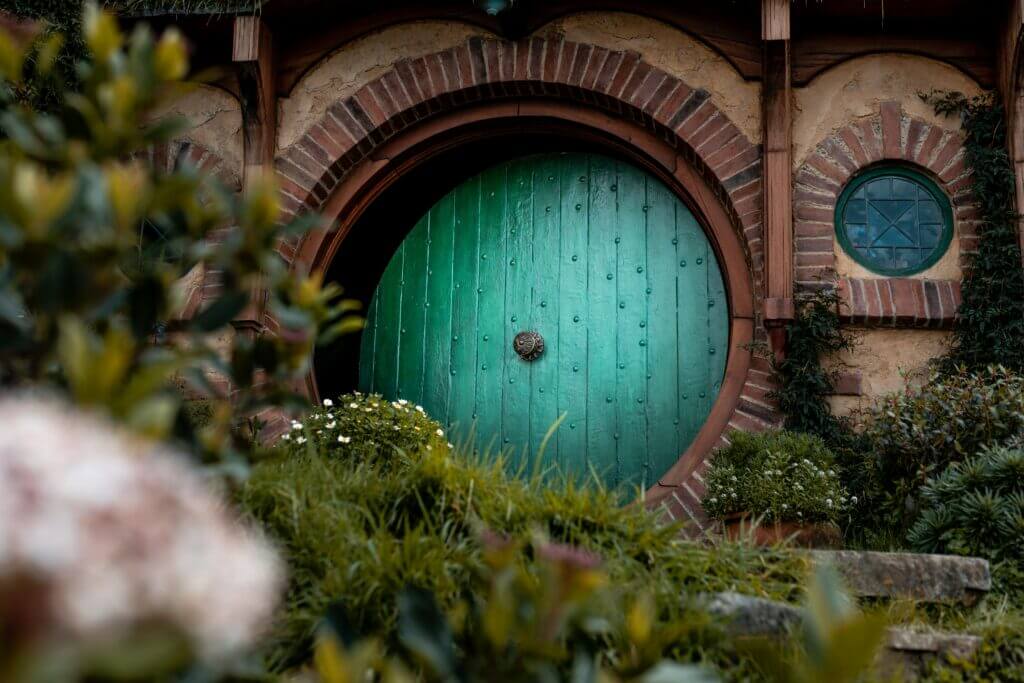 “It would be a considerable fraud to do a book on American government which talked as if the constitution were still being substantially observed, that pretended that when Presidents took the oath of office they intended to observe the bounds set by the Constitution, that Congressmen recited their pledges with the same intent, and that Federal judges were still construing the Consitution as it was written.” – Clarence Carson: Basic American Government, 1993

In an increasingly famous episode, an aged and decrepit Benjamin Franklin was being carried out of the constitutional convention on his litter when an elderly lady accosted him. “What have you given us, Mr. Franklin?” she asked.

Among the many books I will never write but wish I could because the question preoccupies me is a response to this excited and sober conversation held 225 years ago. It is increasingly evident that we have not kept the constitutional republic that we were bequeathed. Whether we should have I leave to another forum, but that we have not seems a historical fact.

So I want to know why. Why could we not keep the republic that we were given?

Since I’ll never be able to write the book because it would require a lifetime of research and meditation, I will offer some ill-considered and unclarified reasons for your consideration and ask you to think about them and develop those you think are most promising. If I’ve missed something (which I know I have) please add it when a comments section is made available below.

One request I would make: when we reflect on things like this, our instinct is to blame the loss on something other than ourselves and our tribe, social group, philosophical school, or whatever. So, if you are going to blame another group, development, or idea than your own, I would kindly request that you do two things:

If you believe we have not lost and are not at risk of losing our republic, I welcome your argument whole-heartedly.

So here, in vague and indefensible (in this post) bullet points, follow my initial suggestions for why we have proven unable to keep our republic, not ranked.

Allow me to enter on a note perhaps more ominous than Mr. Franklin’s, but happily with much less insight and far more emotion: I believe we are far advanced down and past the destruction of the republic. Only in very limited ways can we still be considered one and even in those ways, we are not a healthy, functioning republic. I think, in other words, we have already lost the republic and it is too late to do anything about it.

However, I am also aware that I know almost nothing about the sub-terranean realities either of the natural or the supernatural forces at work in our age. My senses and my reasoning tell me to despair. The hand of the Lord, however, is not shortened and He is still able to save. Who knows, maybe Frodo and Sam are, even now, on their way to Mordor to throw the ring of power into Mount Doom.

Just remember that if they are, then Merry and Pippen will come back home and scour the shire. For me, I don’t know if the scouring precedes or follows the fall of Mordor, but I stand for the Shire. If the simple hobbit is free to farm, the world is a good place. If he is driven out by Sauron’s lackeys or Saruman’s tongue, none of us can remain free.