Why did God make us so easy to trick? 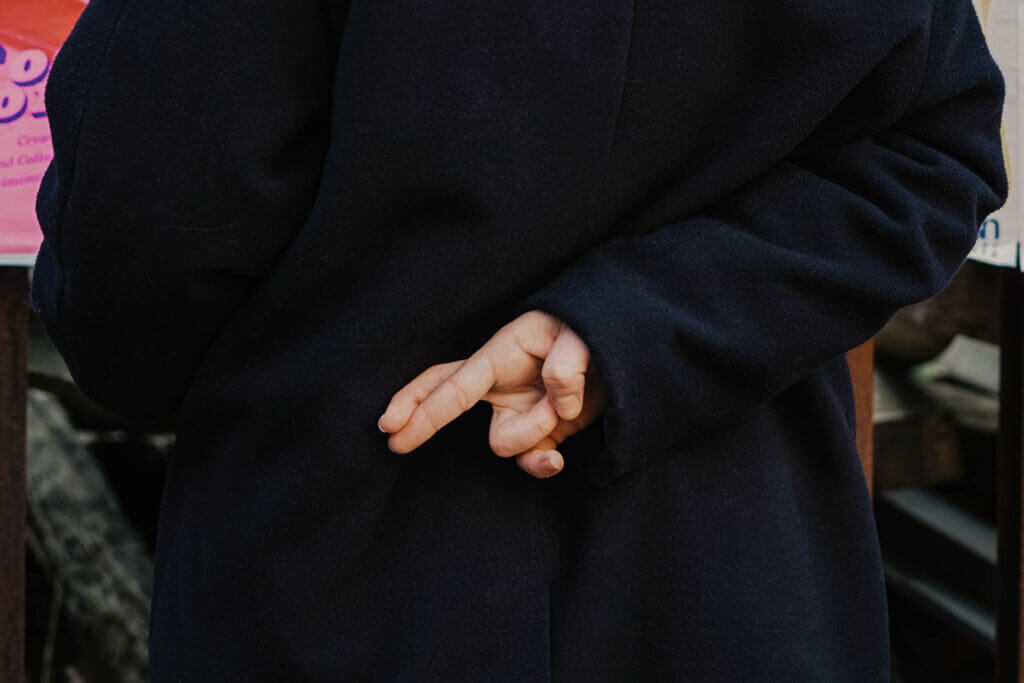 Huckleberry Finn’s author is supposed to have said that it is easier to fool a person than it is to convince him that he has been fooled. That triggered a longish reflection in me wherein I asked myself, why is that? And, is that good or bad?

Meanwhile, I have been teaching a class on Christian classical rhetoric and have been struck by a particular, somewhat unsettling fact for a modern or postmodern or at least conventional thinker such as I am. God rarely defends Himself when He speaks. He expects you to hear it and respond.

Is there a connection?

I think there is. The Lord God, the Bible teaches, created mankind in His own image and likeness and evidently spoke to him not long after doing so. He blessed him and told him to be fruitful and multiply and replenish the earth and subdue it.

In the next chapter, he brought the animals to Adam “to see what he would name them.” Adam proceeded to give names to the animals, but then discovered something he probably could not have learned the same way with words: that he was alone and that none of the animals was suited to him – though apparently each of them had a partner that was suited to it. None of them were enough like him to be able to do what he was supposed to do.

Then God made man a partner out of his own rib, which led to Adam writing the first poem: this is now bone of my bone and flesh of my flesh, she shall be called woman for she was taken out of man.

In those two chapters we see two forms of rhetoric, which I have chosen to name (because I am Adam’s desendent) Divine and Human Rhetoric. Divine rhetoric involves direct, creative statements, merging commands with blessings and bringing life and order out of nothing.

Human rhetoric is derivative. It imitates the God who called the light day and the darkness night by giving names to the animals and to his partner. It can bless, but it can’t create and it has to be like divine rhetoric to be effective.

Unfortunately, in the next chapter we learn about a new kind of rhetoric: diabolical. Diabolical rhetoric imitates but twists divine rhetoric. It is the first occasion for persuasion, and I think this is very important. In chapters one and two, when God speaks He creates and blesses. When Adam speaks he speaks with irresistable authority. Nobody persuades anybody of anything. So the first persuader is satan and he does so by dividing what God has brought together. Some argue that divide is an english word derived from the Greek diabolos, which means to divide or even “to toss apart.”

After the humans have been misled, they generate a new sort of rhetoric, which is not persuasive in the sense of deliberating about the future. Rather it is a judicial rhetoric in that blame is determined – or at least ascribed. They do it rather badly, so God steps in and presents His own judicial rhetoric, speaking judgment on creation, man, and the tempter.

Now there are four different kinds of rhetoric:

It is characteristic of us as fallen humans to want to dodge responsibility and to shift blame to others while preventing clarity from approaching our minds. We are most effective at this when we rob language of its meaning or confuse it. Consequently, in ages when Human-diabolical rhetoric is ascendent, language loses its integrity and power to reveal and becomes a tool for manipulation and control. It breaks down souls and societies and it doesn’t take very long to do so.

Why then are we more easy to fool than to deliver from a folly?

I contend that it is quite simple: we are not created to be lied to.

We are created to hear the word of God, receive it, and do it.

But now that we are broken and we don’t have ears to hear, we have to practice a form of rhetoric or reasoning that we never should have had to use: we need to learn to evaluate the truthfulness of something we hear.

Because it is so hard to do so, we usually begin by determining whether we trust the person speaking to us. Unfortunately, we usually trust him more for saying what we want him to say than for speaking truth.

The application is perhaps surprising: we have to change the perspective. Instead of asking who can be trusted, we must first make ourselves trustworthy. I don’t think there is any other way to learn how lies work. The person who has removed lies from his soul and who wants only to walk in and live by the light of truth is the only person who can actually see reality and identify when somebody else is lying to him.

Read the gospels in light of this and see if it helps you better understand some of the things Jesus says.

And don’t lie, especially to those for whom you are responsible. Especially yourself.

And when you do, confess and repent, over and over again.