When The Zeitgeist Begins Editing Old Films And TV Shows 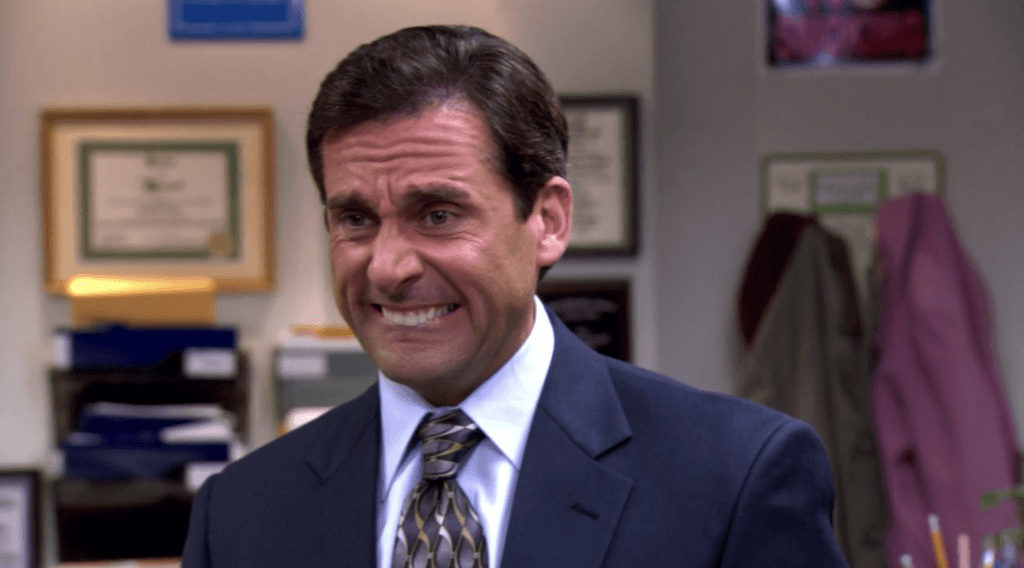 Growing up, I often heard it said, “Evangelicals do everything the world does— they just do it ten years later and ten times worse.” There is some truth to the idea so far as music and graphic design is concerned; however, having paid close attention to Christian culture and secular culture over the last twenty years, I actually think it more often the case that secularists are mugging evangelicals. The current secularist obsession with proper pronouns is downstream from the evangelical obsession with pronouns in the 1990s, a time wherein American Christians began editing the lyrics to old hymns to make them more gender inclusive. In the 1990s, the Religious Right mocked free speech, diversity, and relativism as the gutless amorality of the Left. “Free speech” was the plea of pornographers, perverts, and avant-garde hacks who photographed crucifixes floating in human urine. But in the age of social media mobs and shadow bans, conservatives have softened on free speech, while the Left has accepted the moral absolutism touted by Christians just 25 years ago. Everything old is new again.

Contemporary Christians love to edit things, especially works of art. They love a line-item veto. They love to edit “content” but keep the message, but they also love to keep the content and edit “the message.” Upon this point, I would like to venture into strange waters. I would like to do something on this blog which I have faithfully avoided doing for the last six years. I would like to make a dire prophesy about the future. It is this: the next decade will see secularists borrow heavily from the evangelical love of editing cultural artifacts for content and message.

This past week, numerous media outlets reported the lately released film Cats had received a new round of edits in the middle of its theatrical run after most critics brutally diagnosed the film as a hot mess. So far as director Tom Hooper is concerned, a more obvious lack of artistic integrity is hard to imagine, but one can also read the sign of the times. If the people do not like something, you change it, no matter what it is. While many films have been cut and recut a dozen different times (no one knows what the real version of Blade Runner is), to drum up a new version of an unloved, unpopular film just a week into its release is a new sort of gutless worship of the almighty dollar. If new films do not warrant the benefit of the doubt, there is no hope for old films and old television programs.

At the moment, there is no television program whose popularity rivals The Office, a show which ended nearly ten years ago. So far as technicalities go, there may be a show currently running which has a higher number of viewers than The Office, though The Office has a viewership which cuts across demographic lines to such an extent that teens, twenty-somethings, thirty-somethings, and forty-somethings not only watch The Office, they watch it with such regularity that obscure references to the show which I make in class are regularly acknowledged by half a dozen students. And yet, anyone who has watched The Office on Netflix lately has certainly said to himself many times, “Oh, they’d never get away with these jokes today.” But this is not simply true of The Office. I imagine many Americans regularly watch movies that are little more than ten years old and wonder, “Why has no one gone after this movie yet?”

Christians have responded to Hollywood sleaze with services like VidAngel, by which all the blood, bottoms, and bad words may be edited out of films, thus what was previously rated R might be rendered PG with a few keystrokes. As innocuous (or helpful) as such services seem on the service, I loathe them, for they have ushered in a new era of customizable films which may be tailored not only to any age, but any moral vision, as well. If Christians are presently able to edit the guts and nipples out of any new film they like, secularists will soon be able to edit out the non-zeitgeisty content of any old film they like. The next time you watch It’s A Wonderful Life, ask yourself what aspects of the film a modern Twitter hashtag activist would take offense at. In ten years, the only version of It’s A Wonderful Life available on Amazon might very well be that version. When The Office leaves Netflix at the end of next year, I suspect a few episodes that NBC uploads to their own streaming service will be slightly different than the versions which originally aired.

While DVDs are still made by the millions, their popularity is obviously waning and by the end of the next decade, I suspect they will occupy the same space in our lives which VHS tapes currently occupy. About three years ago, Goodwill stores in Richmond quit selling them. Once movies and television are moved over entirely to streaming services, they will be far easier to edit. At the moment, the Zeitgeist is still sufficiently busy correcting and corralling new cultural artifacts, but once such work is well in hand, it will turn its attention to old songs and films and television shows, all of which have been nervously waiting for judgement these last several years.

Of course, over the next decade America will obviously face far bigger issues than this, and as a fan of the Hays Code, I am not one to defend free speech as some kind of unqualified good. It is likely that a good deal of filth will get scrubbed from old movies and tv shows once the Zeitgeist is allowed to begin editing. So, what do we stand to lose if old films and television shows are edited according to fashionable politics?

For starters, an important sense that things used to be different. When old things are edited to meet the ephemeral standards of the Zeitgeist, the unsuspecting public believes the spirit of the age is more stable, more creative, and more competent than it really is. The gutless Christians who have changed “born that man no more may die/ born to raise the sons of earth” to “born that we no more may die/born to raise us from the earth” could not write a song as beautiful as “Hark! The Herald Angels Sing,” but in editing the lyrics, they have created the illusion that the beauty of the song is compatible with the genius of the Zeitgeist. In changing the lyrics, they are claiming that popular, stylish ethics are capable of producing works of lasting beauty. They have drawn a false line from real brilliance to fake enlightenment.

Simply put, then, if you don’t like the politics or theology of old songs and stories, write your own. Test the spirits, as St. John says. See whether your theology has any creative power and be content to sing whatever your convictions produce. To edit the lyrics of old hymns is to tacitly admit the creative poverty of your own beliefs. To edit old films so they are consistent with current politics deceives viewers into believing current politics have real staying power, or that contemporary politics can take credit for any number of cultural achievements of the past. The same would be true of a hardware store which opened last year, but proudly displayed the words “Since 1932” underneath their logo.

There’s always free cheese in a mousetrap, though, and so Christians have blindly gone on for several years now thinking that the ability to edit tv and movies is a real win. Here’s the tin foil hat moment, though: buy DVDs. Stream less. Or at least buy a DVD of A Charlie Brown Christmas so that when the switch is made, you don’t have to hear Linus tell Charlie Brown that the real meaning of Christmas is contained in some passage from a TED talk on Marxism given last week.