What Will ChatGPT Do To English Class? 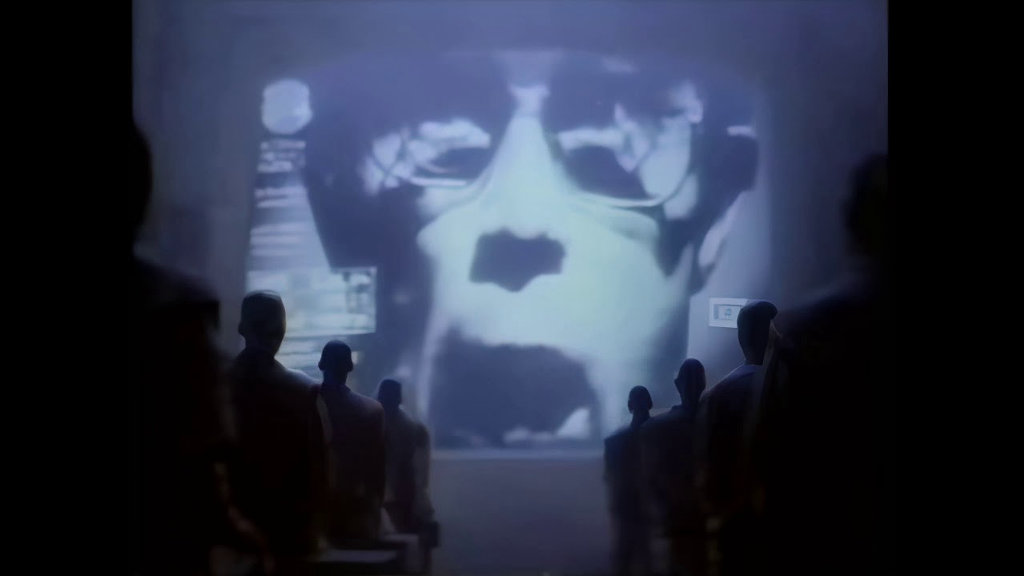 In case you haven’t heard, ChatGPT is about to “end” high school English. This, at least, is what Daniel Herman breathlessly argued last month in The Atlantic. Perhaps it’s not entirely fair to use the word “breathlessly,” though, as it makes Herman sound a little pathetic and I’ve had several conversations with respectable colleagues who have also been wondering out loud what exactly ChatGPT means for humanities classes. If it does not mean the end of high school English, does it mean the end of writing homework? Having mulled the matter over for the last month, I will admit I have concerns, but not the same concerns others are voicing.

If you haven’t toyed around with ChatGPT yet, the concern might not make sense.

Simply put, ChatGPT is a program that can generate almost any sort of text you want. If you tell it, “Write me a 1200-word essay which offers a Marxist critique of Pride & Prejudice,” it will. If you tell it, “Write me a story about Michael Jackson travelling back in time to meet Jesus,” it will. If you tell it, “Write me a comedy sketch that Dave Chappelle might deliver about classical Christian education,” it will. And you can make the sketch, the story, and the essay as long or short as you want, and any text which ChatGPT generates can be customized with references to whatever sources you like. In other words, that story about Michael meeting Jesus can be tricked out with quotations from Cicero and St. Paul. Honestly, it’s one thing to describe ChatGPT, but you do simply need to play around with the thing for twenty minutes to really see what the fuss is about.

Until then, I should say that the academic texts which ChatGPT creates are well-researched, factually sound, grammatically flawless, and highly readable. The average essay generated by the program would probably earn something between a 70% and an 80% from a tough teacher, and a much higher grade from an average teacher.

At the same time, it’s not only essays that ChatGPT can generate, but cover letters, resumes, business emails, and scores of other necessary documents—the sort of documents about which churlish writing teachers have forever been telling their students, “If you never learn to write this sort of thing well, you’ll never make it in the world.” It turns out that may have not been true. Modernity is one step closer to completely vindicating slackers, cynics, solipsists, and sophists.

Thus far, all the think-pieces I’ve read about ChatGPT’s potential abuses have centered around students. Will students use ChatGPT to write their research papers? Their book reports? Their thesis proposals? Their entire theses? And I’m sure they will.

However, in my mind, the more interesting (and vexing) question is the extent to which teachers will use ChatGPT to generate lectures, study questions, essay prompts, and multiple-choice quizzes, all of which it can do. This is the more vexing question because, yes, from a certain vantage point, ChatGPT is astoundingly impressive, and yet the vast majority of what the program generates is absolutely banal. Yes, the program can capably summarize Pride & Prejudice, but the Marxist critiques and  feminist critiques of the book (which I’ve had it write) are so shallow, so predictable, and so obviously algorithmic, they could only impress a dolt or simpleton. A ChatGPT essay about Jane Austen is probably good enough to pass a bad humanities class, but that is about it. The fact it can generate passable undergraduate level work isn’t proof the program is all that sophisticated, just that standards for student writing are quite low. If students use ChatGPT to scam their professors, society is not, as a whole, out all that much. Writing teachers cannot assign the volume of writing homework in school necessary to turn bad writers into good ones. At worst, ChatGPT is going to get a few liars and scoundrels out of writing two or three papers a year, but writing those papers wasn’t going to do them much good anyway.

However, if teachers begin using ChatGPT, even good students will suffer, and it ought to be admitted that the average school is far more apt to police the use of ChatGPT among students than teachers. How so? Well, there are probably teachers in every school in the country who bust students for copying and pasting Wikipedia articles into their research papers, but who do not themselves credit the regular use of Wikipedia articles for their lectures (or sermons). Who can say how many literature classes are now nothing more than Spark Notes articles talking to themselves? In other words, ChatGPT creates banal work, but most student work is already banal. However, if teachers come to use ChatGPT, it will mean the further normalization of banality all around.

So far as curbing student abuse of ChatGPT on essays, I have nothing better than the obvious: ban it, learn what it sounds like, try to create essay prompts the program refuses to comply with, and have students write by hand in class. To be honest, though, if ChatGPT meant the end of writing homework, I don’t think humanities teachers would have lost all that much. After seventeen years of teaching high school, I see little to no evidence that writing homework plays a significant role in the development of competent writers. Students who become competent writers write a lot on their own—it’s the only possible way they can get enough practice.

So far as curbing teacher abuse of ChatGPT, I can only suggest that headmasters, principals, and academic deans spend a lot more time sitting in on classes. Enabling them to do this is a political problem, though, because it means somehow freeing up large portions of their schedules. If classical schools were filled with missionally-aligned families, and administrators didn’t have smart phone related student behavior issues to deal with, it just might be possible.