What Should Classical Schools Do Next? 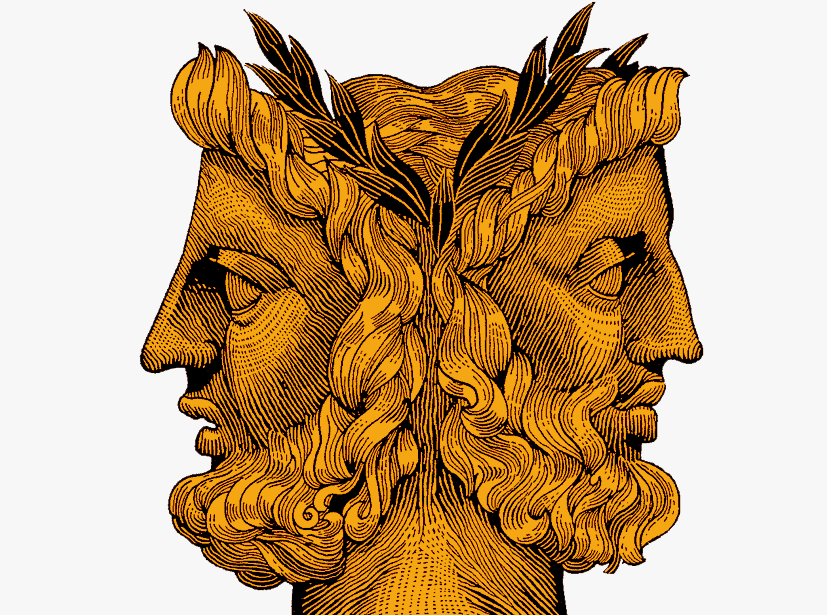 The beginning of the year is an appropriate time to mull over the state of things, like the state of your own soul, your finances, and your desires, but also the state of the enterprises and institutions to which you have committed your life. During the first week of January, what I really want is a bleak, soul-crushing news story that will help me leverage renewed fervor for my church, my family, my school, and my career.

Fortunately, the Wall Street Journal delivered that much-needed bleak news story the other day in an article called ‘Even Homer Gets Mobbed’, which described the work of an activist cadre to place an embargo on every book written before the 1950s. While I have parodied the work of enlightened groups before by suggesting they made war “on every old thing,” there is a woozy thrill in seeing those parodies step out from the realm of fiction and enjoy the fresh air and sunlight of reality. A little more than fifty years after the French Revolution, Marx wrote, “In bourgeois society, the past dominates the present; in Communist society, the present dominates the past.” We traditionalists must find relief wherever we can, so I was glad to see the Wall Street Journal announce that all pretense of “reform” and “progress” had given way to unqualified loathing for anything from the era of business hats.

What I really want to say is born of a meditation on old Homer getting mobbed and it has to do with the spirit of the age, the signs of the times, and the state of classical education. It is this:

…has well-founded, compelling opinions on the last four books of the City of God

…is familiar with Aquinas, Dante, and Chesterton, all of whom are in the school curriculum

…is not enthralled by popular culture

…is confident, gregarious, has a firm handshake, and looks you in the eye when speaking

…is married to a confident, cheerful woman

…is the father of happy, obedient children (who do not have Tik-Tok accounts or video game addictions)

…is not beholden to fashionable political movements

…loves God and thus loves teenagers, and in loving teenagers also pities them, and in pitying them understands them well enough to ask them questions which cut to their hearts

…does not have Marxist views of history, art, or culture

…does not have trendy, cancel-proof opinions about gender

…does not equate authority with oppression

…can define the word “modesty” in a winsome, compelling way

…can name five Baroque painters and describe their particular talents

…enjoys the music of Bach, Josquin Des Prez, Mozart, and some of Benjamin Britten’s work

…explained why Bach’s Unaccompanied Cello Suite No. 1 was intellectually satisfying in an article for Front Porch Republic or The Imaginative Conservative or some such place

…laughs at the self-care movement

…understands the value of tradition, ritual, and ceremony

…and comes highly recommended by his last employer