What Happened To Classical Education, Part 2 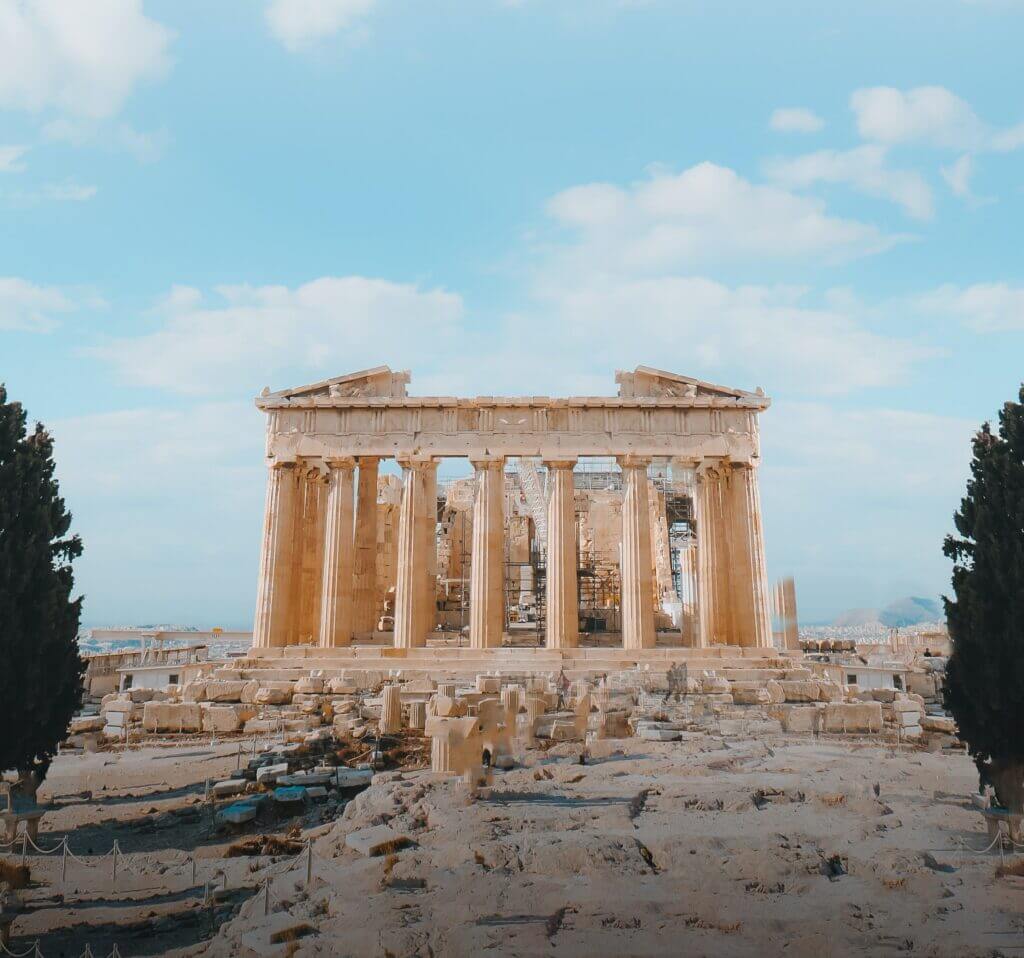 I ended part 1 of this series suggesting there are three forms of education in all but the most temporary societies. I added that without all three, a society can’t survive.

In this post, I want to introduce the three to you and give three historical epochs when they can be seen rather vividly.

The underlying premise is that human nature continually generates three forms of education, and since that is so they will be found everywhere. Any community or society that undermines or disregards one or two of the three for the sake of one or two others has broken the three-fold cord that weaves a society together.

The three examples come from ancient Greece, Judea in the time of Christ, and in America.

Let me offer you the American version first.

From the founding of Harvard to around 1800, almost all education that took place in America was oriented toward cultivating wisdom and virtue in the leadership class. This mode of learning, warts and all, produced our constitution. Page Smith identified that constitution as the high point and last achievement of Christian and classical culture.

From around 1800 to around 1900, American education shifted its objective from wisdom and virtue to America, citizenship, patriotism. Most 19th century education was oriented toward being a good citizen. It was traditional but not classical.

Please allow me to remind the reader that I am stripping away variation and accidentals to create a caricature. There is no doubt that in the 19th century a number of schools, especially high schools and colleges, provided something like a classical education. But the tenor of the time, the spirit of the age, the city’s genius was oriented toward being American more than it was toward being wise and virtuous.

Around 1900, a mixed shift occured in which education was oriented toward the economy but with a deep moral veneer rooted in a new, Hegelian/Darwinian conception of human nature. This was the Protean form we know as Progressivism. There is much that is wonderful and insightful in Progressive education, but in the end it becomes an ironic form that contends for a sort of free individual that requires an overpowering state to achieve its ends.

First came traditional education, the goal of which was to become a true Hellene.

Then the Sophists permeated Athens and introduced insoluble metaphysical challenges that traditional education couldn’t resolve. First, they introduced seemingly innocuous and irrelevant questions like, “Is all one or is all many?” or “Is the world a flux or a permanent, stable being?”

Eventually, those arguments spilled into language, where the Sophists concluded that language itself was always in flux, that it was determined by those who had power over it, that it was not connected by any necessity to the world outside of language, and therefore it could not be used to know or discover truth.

Socrates and the philosophers reacted to Sophistry with horror, especially when they tried to figure out why Greece committed suicide in the Peloponnesian war. How could Athens—the city that gave us Herodotus’s histories and Pericles’ paeon to liberty and, well, Athens itself!—how could that city produce leaders willing to mock the leaders of another, weaker city (Melos) for believing in such silly ideas as freedom and justice.

In Judea in the time of Christ, the Pharisees were the traditionalists, the Sadducees were the Progressives, and the apostles of Christ and the true temple worshippers were the wise and virtuous.

From the time of Christ to the 19th century, the apostolic and wisdom approach always had a significant, even dominant place in western culture. The church went out of its way to preserve this highest form of ancient culture. Sophistry, the enemy of wisdom, virtue, and even knowledge, was held in abeyance because it was so easy for them to see the damage it caused. Tradition was preserved, but ordered toward more than its preservation.

I’ll address that crucial question in my next post.