What Does Your School Want to Be? 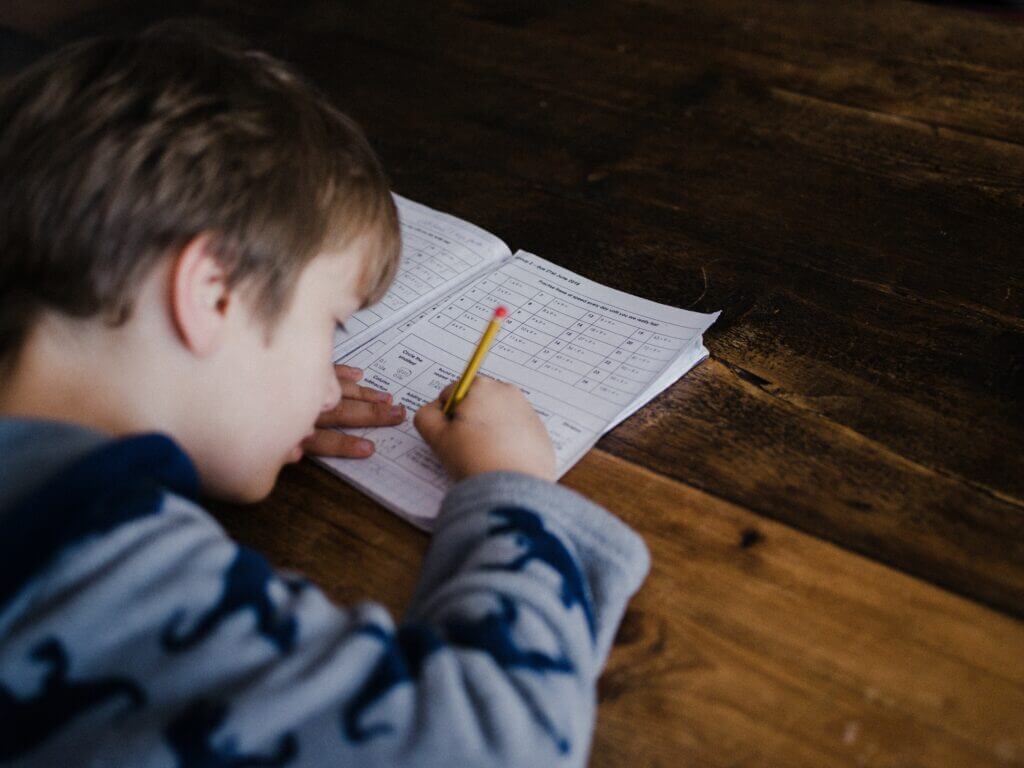 “Any school, we might conclude, with more than four or five subjects doesn’t know what it wants to be.”

Those words were written by Tracy Lee Simmons in Climbing Parnassus – but our Lord himself said that a man cannot serve two masters. Likewise, a school cannot be committed to half a dozen subjects or more. If it tries to be, it will be devoted to none of them but will despise them all. Commitment is the key to accomplishing anything great, and commitment in education, as in marriage, is necessarily exclusive. Simmons goes on to say:

“Schools can accomplish much more when they recognize squarely how little they can do. Yet how much more can be done when our gaze remains steady, our head sober, our aims high.”

Now, if teaching fewer than six subjects were a requirement for a school to brand itself as classical, then very few of our classical schools would remain. Thus it is not an easy principle to embrace. Yet we must not abandon the principle simply because we have not yet lived up to it. If we reflect carefully, we cannot help but agree with Simmons and affirm that the wisest school would limit itself to five academic disciplines or fewer. The difficulty, then, lies in taking the ponderous load of all the subjects schools are expected to teach today and eliminating all but what is vital and best — or better yet, throwing off the bloated bundle of accumulated content and starting afresh. What should we teach in these schools? Let us explore this question. (But be warned: what you are about to read, should you choose to continue, are the irresponsible musings of an idealist who has no more qualifications than you have. Add salt to taste.)

The only suggestion Simmons gives us about what should in fact be taught, is in a quotation from the great 20th-century novelist Evelyn Waugh describing his boyhood education. Waugh apparently received little instruction in English language arts in grade school. He does not count this as a loss. He gives credit for his ability to craft a good English sentence to his schoolroom’s uncluttered focus on just four disciplines: Latin, Greek, history, and mathematics.

How much would our own students miss out on if they studied only these? Not as much as one might think. For one thing, they would experience the world’s greatest literature in the deepest possible way when they read Virgil, Horace, Sophocles, and Homer in their original languages and study them line by line. Composition in Latin or Greek, if learned thoroughly and well, would not only take the place of composition in English, but yield far greater results because it would, by its very nature, force students to slow down and pay close attention to the construction of each sentence and to the exact meaning of every chosen word. Students would not lack for spiritual instruction when they read passages from the New Testament in the original Greek or in St. Jerome’s Latin translation. Meanwhile Latin and Greek sacred music would provide a live encounter with the best of the Western and Near Eastern musical traditions. Classical educators already know that rigorous training in mathematics provides a better foundation for future scientific work than any amount of time in a grade-school science lab or textbook. As for history, take a cue from Herodotus, the Father of History, and let it not be confined to empires and battles, but let it include geography, anthropology, and more. History class might involve encounters with the works of famous artists, scientists, and philsophers.

There is much to be said for this scheme, and I would count my own children blessed if they could be educated in such a way. Yet I wonder if that scheme goes far enough. I suspect there might be nothing we could not squeeze into “history” if we really wanted to, and that creates a danger of ending up right back where we started, trying to teach too many things and not sufficiently committed to any of them. Also, that format seems to be based on the example of one man’s upbringing rather than on the perennial testimony of the ages. Would it not be better instead to embrace once and for all the ancient curriculum that we in the classical renewal have been looking to with longing for so many years: the Seven Liberal Arts themselves? What follows is a cursory look at some ramifications of this idea.

The Liberal Arts have always been the ordering principle and indeed the very content of a classical curriculum. True, there are seven of them, not just four or five, but they make up a unified whole and may be regarded as one course. The most obvious way to order a school’s curriculum would be for students to learn one art each year: to study grammar the first year, logic the next, then rhetoric, then arithmetic, etc. But this is probably too simplistic. For one thing, it takes a lot more than one year to master the art of grammar, if by grammar we mean the Latin and Greek languages, which is what we ought to mean. Also, waiting several years to begin the study of mathematics may not be practically possible for school children in today’s world. So let us make an adjustment. Imagine a school where students followed not one course, but two courses running parallel to each other: namely the trivium and the quadrivium. Here is an example of what it might look like:

Students in grades two through six would study only grammar (Latin) and arithmetic. Beginning at some point during these years, all instruction would be conducted in Latin, and that would carry on through the all remaining years of school so that Latin would always be in practice. Students in grades seven and eight would study grammar (Greek) and geometry. In grades nine and ten they would study logic and astronomy. Eleventh and twelfth-graders would study rhetoric and music. Since all of this comes to only two courses by my reckoning (the trivium and the quadrivium) it might be possible if desired to add a physical education, chorus, or catechesis component without overextending the curriculum.

This is only an illustration. I have stolen the broad outlines from more learned men, but I had to fill in some details. The finer points are therefore somewhat arbitrary, and there may well be a better way of arranging the trivium and quadrivium side by side. Regardless of the details, here we should have a school that knows what it wants to be, where our “gaze remains steady, our head sober, our aims high.” It may seem impossible, and indeed it would be no easy task to bring together a team of teachers that could do it, but let us take the long view. If we in our present classical schools and homeschools remain faithful to our mission, a day may come when a new generation will be capable of rising to such heights. Who knows? That day may not be far off.

Jeremy Wagner is a 2017 graduate of the East Coast CiRCE Apprenticeship, and he is soon to enter his final year of the Tirocinium Latinum. For over a decade he has taught various classes of upper elementary, middle, and high school students, first at Laconia Christian Academy in Laconia, NH and currently at Christ the Savior Academy in Wichita, KS.