The Unvarnished Truth About Art 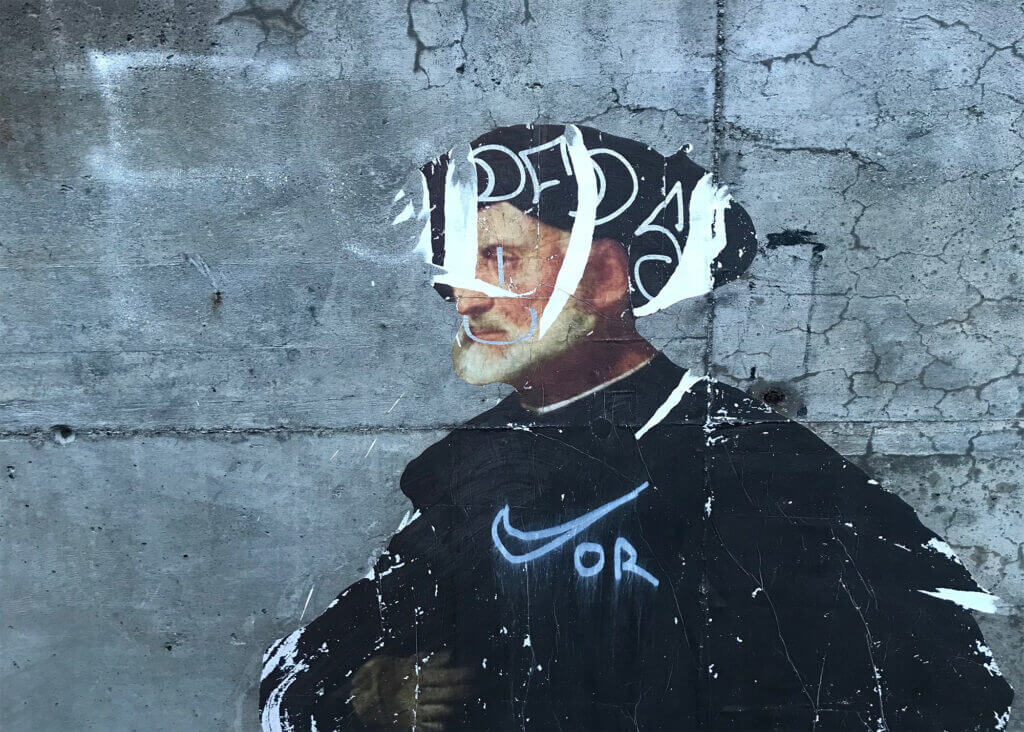 Under Modernism the last vestiges of meaning are removed from the universe. However, the divinely established (as I believe) impulse toward artistic expression remains as strong as ever, an irresistible energy that will unnerve the soul it possesses if it doesn’t find an expression.

Prior to the Enlightenment, Europeans at least, and I think most cultures, used art to embody meanings that they believed themselves to have identified in the world as it is.

After the Enlightenment, this use was reduced and then, eventually, eliminated.

So if art doesn’t embody real meaning, then what does it do? Another way to ask that question is this: without meaning, what is art left with?

Essentially, it maintains three options, but, as you might see in what follows, whereas those three options were integrated in a masterpiece in earlier times, they are increasingly disintegrated post-Enlightenment.

For one thing, art still has form. No, the work of art is not expressing meaning, that would inhibit it. Instead, it is simply art for the sake of art, or rather, for the sake of the artifact. Viewers and artists can give it an idiosyncratic meaning, but it has no meaning that governs it. It is simply a form, existing for its own sake. I’m not sure, but I think this is what Mondrian was expressing in his amazing works.

Third, art can still be used to express one’s own “self” – whatever that means. Figuring out what it means to others isn’t the important thing, but simply noting that the artist was able to express himself – his barbarian “yawp” as Whitman put it, or his primal scream therapy as Lennon practiced for a few years.

Each of these options is perfectly legitimate considered in itself. Every work of art has a form, creates an impression, and expresses the artist.

However, when one of those three governs the artistic work, it, to be simple, loses its meaning. It becomes incoherent. It is reduced.

In a meaningful cosmos, art brings together the artist, the viewer, and the form in a trinitarian dance that sings far more than the form can contain, the artist can express, or the audience experience.

The traces of this fact stain every work of art that has any lasting value. But it should not be a stain. It should permeate the whole work.