The True Birth of Tragedy 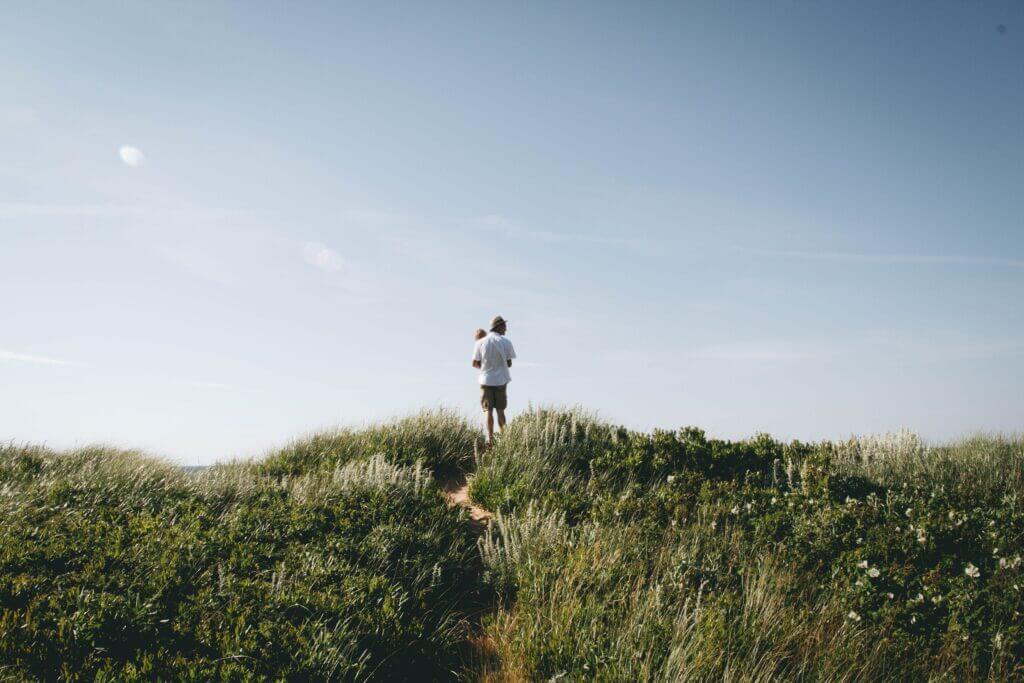 There is in human beings a charming and naive desire to create new things ex nihilo, to go back to the garden as it were, to start again as though we have not already done anything good or bad.

In part, this drive arises from the presence of the image of God in us. He creates ex nihilo. We are His image. So we want to be able to create ex nihilo. And who knows, maybe there will come a time when we can. Maybe there is even some relative sense in which we can now.

Regrettably, this impulse can turn very dark when we transform it from desire into rejection. We see what our fathers have done and we are ashamed to discover that even the best of them get drunk, even after being rescued from the flood by God Himself. We find it extremely difficult to process this discovery. We had believed that they were perfect models. Or rather, we had not had to reflect on their sins or, worse, their mediocrity, before we discovered them lying naked and drunk and exposed on their beds.

We are so ashamed that we tell our brothers.

If we are unfortunate, our brothers will permit us to lead them to leapfrog our fathers and go back to the garden. Or rather, we will let them try to lead us back to that space carefully guarded by the flaming cherubim, that place that hides the tree of life and therefore prohibits us from reentering.

This quest to re-start is the true birth of tragedy. In the 20th century, Europe saw it play out in full force on its battlefields and in its diplomatic circles. The 21st century has spread this drive all over the world.

We discover that our parents or forefathers were sinful people. Or, worse, they were mediocre.

We have not yet discovered or acknowledged that we are every bit as sinful as they are. Or, though it is not to be imagined, we are just as mediocre.

This defies the stories we grew up on, so it embitters us. We come to resent our fathers and to hate the inheritance they have left us.

We reject the stories and our fathers and the whole inheritance they left us, except for the will to start over and those tools that we believe we need to do so. We cling to the power they gave us, but not the traces of wisdom that we no longer believe are there.

Meanwhile, we note that others have been excluded from that inheritance. This deepens our shame.

At this point, we diverge from our brothers.

Some deny the sins of our fathers or excuse them, denying their mediocrity. They cling to the traditions received and insist they will transcend their achievements, making a new and better world on their skeletons.

Others deny the virtues of our fathers or else blame them, denying their relevance. They reject the traditions in toto and insist they will start over from the beginning, making a more just and perfect world in which human mediocrity and frailty can have no part. They also will transcend the achievements of their fathers, but only by rejecting them utterly. They will make a new and better world on the skeletons of the living.

The first group worships blood and soil. The second worships an abstract form of justice that can be better summarized as revenge.

Both fail utterly. The only question to ask is how much they will take down with themselves.

It is the second group that gives the most direct credence to the notion of starting over. It speaks frequently of the end of things in apocalyptic ways. It seeks a great reset. In its earlier Marxist form, it dreamed of an end to the state and a new world governed by communist principles.

It was a dream of humanity perfected so that nobody would oppress anybody else anymore. It is a charming and naive dream.

But it failed so a new oppressor has been identified and a new group of oppressed.