The Trail of a Loudly Silent Killer

An introduction to my quest to capture the killer 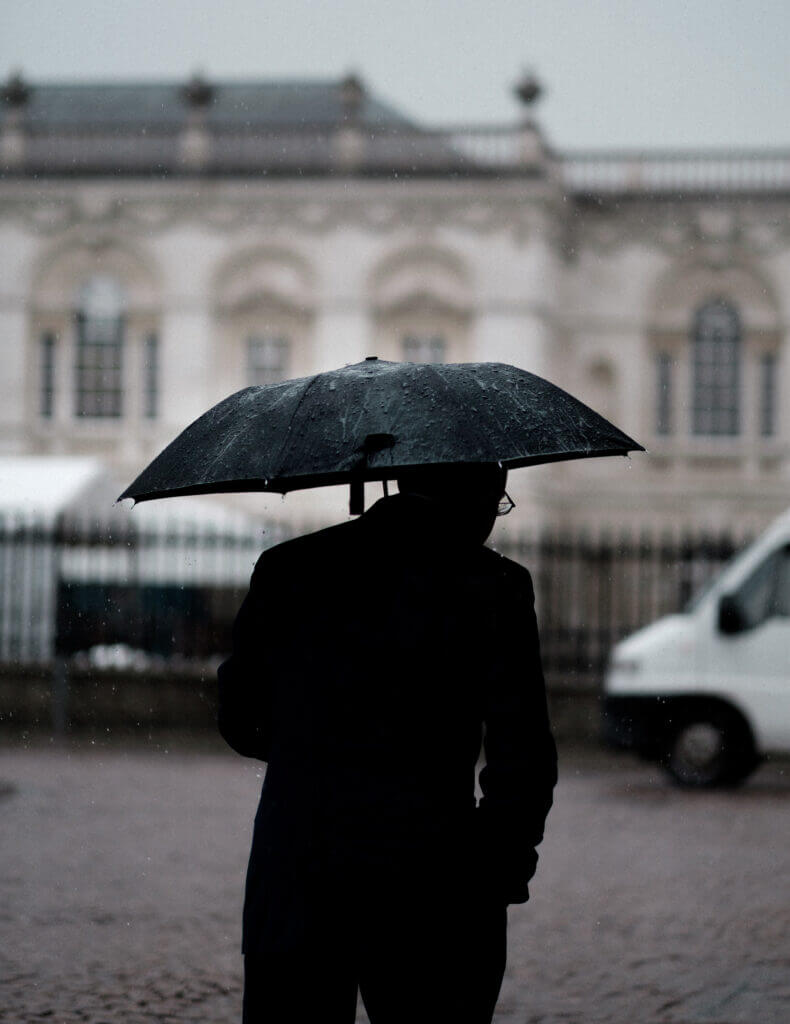 You know those moments where you come across a really simple idea and it explains so much that you see it everywhere, when things that used to make you wonder now make you go, “et tu, aliquid!” (which is a goofy way of saying, “even you, whatever!”) so then you become annoying to everybody around you because you can easily identify how this thing sorts everything else by its relation to this one thing?

I had one of those and it’s making me kind of annoying I(n a new, particular way that is).

This morning I was thinking about my dear friend James Taylor, author of Poetic Knowledge and a channel of profound insight into my thinking about teaching and learning.

He died last week after a quiet and humble ministry of prayer and teaching that extended over many years. Maybe someday I’ll be able to write a proper encomium on his behalf. He mattered a great deal more to a great deal more people than will ever know.

Meanwhile, this morning I was thinking about him, so I pulled down his book from my shelf, opened it at random, without method, and read these words:

“It is important to keep in view the distinction that while the Realist tradition used certain set procedures to arrive at truth, Descartes proposed a universal method for all sciences.” [FB does not permit me to use italics, but Dr. Taylor had italicized all].

CiRCE stands for Center for Independent Research on Classical Education, but I might as well come clean today and acknowledge that it is actually a cover. Under that name I a operate a private consulting detective service.

For about 30 years now I have been on the trail of a killer, and in the last month I have finally tracked him down.

You can imagine the blood-chilling moments when I was able to identify the place of the murder (just outside Paris), when I found remnants of the carcass of the victim, and when I was able to establish, within a few degrees of certainty, the motive.

If only I could find the weapon I thought. That would probably take me straight to the killer himself.

And then I did! There it was, everywhere.

So powerfully deadly was this weapon to its victim that multitudes of people have been trained in its use (although, because of the weapon’s nature, they haven’t often been very well trained) and even more people have been taught to fear it and to fall silent when it is invoked.

No, it isn’t guns. And no it wasn’t Descartes.

To learn about the victim, the motivation, and the exact killer, you’ll have to wait for more reports while I secure additional facts and verify them before a jury of peers.

But I can freely tell you the weapon because it has become universally available and it is seductive to those tempted to use it and scary to those who can’t.

Furthermore, I can tell you with a high degree of probability that you have been trained in its use in some way and that you fear not knowing it in other ways. It is not hidden; on the contrary, it is widely and openly available and if you don’t have it it is hard to be heard.

Everybody hates when other people use one on them.

When you don’t have one of these weapons for a given activity, you probably want one, because you live in a world that claims you need one.

For example, as a parent, you know there isn’t one, but you yearn for one.

As a school teacher you have been trained in one or maybe 30 of them, none of them very effective, all of them powerful. You worry that there is one you haven’t got yet and that you will fail because you don’t have it.

Sometimes it works if you are a scientist, but not if you want to make breakthrough discoveries.

Ah, but if you work for the state, a high-tech company, or an advertising or propaganda agency, you have found your atom bomb!

Time for the drum roll (I know you enjoy this suspense so let me drag it out one more clause):

The weapon is method.

The weapon is method.

Some of you might be asking, “But surely then, the killer is Descartes?”

No, he is as much victim as killer. It’s sort of like the vampire shows or the zombie movies. When it takes hold of you, you die, and then you spread the death that took hold of you to everything you touch.

As I learn more I’ll fill you in.

If you’d like to get regular, in-depth, detailed reports, may I recommend my online Atrium class this fall?

If you’d like regular scattershot updates, come to my Ask Andrew Live Zoom chats. I give brief reports at the beginning of each session.

Call me Maigret! But now I have to get back to Paris, somehow. So much more to discover.