Talking With My 12-Year-Old Daughter About The Rich 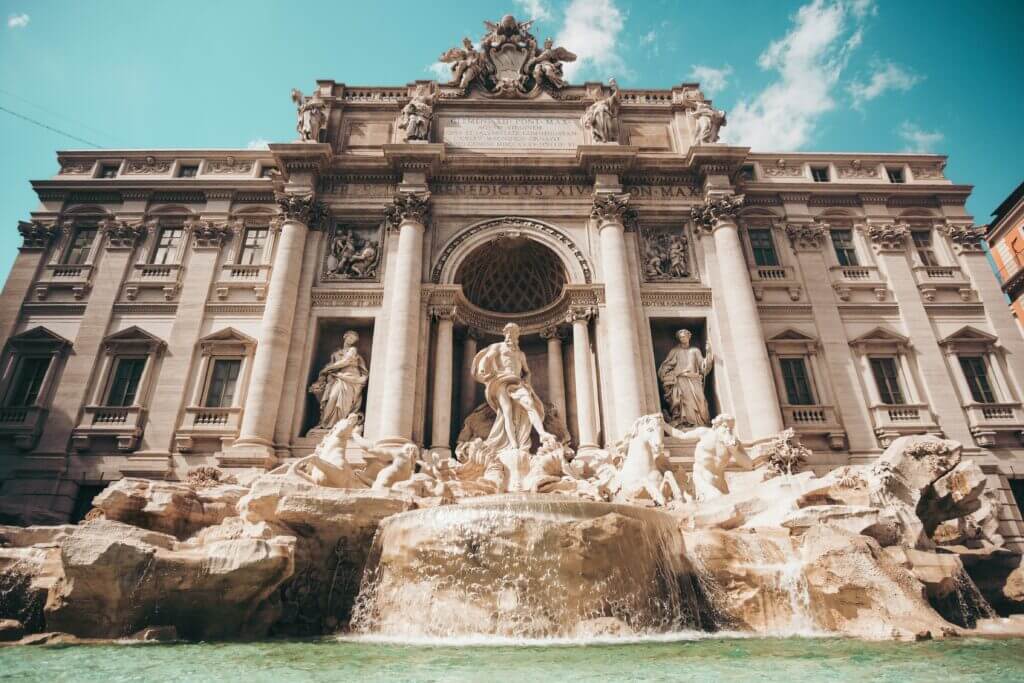 Developed from an actual conversation.

Camilla: What does the word “cosmopolitan” mean?

Gibbs: A cosmopolitan person is a person who has travelled, seen the world, and understands that people in other places do things differently. “Cosmopolitan” is the opposite of “provincial.” Provincial people have not traveled widely and don’t have much first-hand experience of the way other people do things.

Camilla: Is it good to be cosmopolitan?

Gibbs: Being cosmopolitan will not save your soul, but it is good that some people are cosmopolitan. In Reflections on the Revolution in France, Edmund Burke says it is good for the church to have a few wealthy, well-travelled bishops. Cosmopolitan bishops are easier for rich people to respect, which makes it easier for rich people to come into the church. It is also much harder for a wealthy, well-travelled bishop to be intimidated or compromised by a rich layman. I think these are good arguments. I am glad that some people are cosmopolitan.

Camilla: Are we cosmopolitan?

Gibbs: No, but I pretend sometimes.

Camilla: Do we know any cosmopolitan people?

Gibbs: We do. *Names three families*

Gibbs: In learning the way other people do things, a cosmopolitan man gains knowledge of what books, music, décor, foods, and films appeal broadly. He simply knows more. If a man has not travelled very far from the place he was born, his tastes are limited. This does not mean his tastes are bad, just narrow. Neither do people with a broad knowledge of the world necessarily have good taste. There are plenty of people who go to Paris and eat at McDonalds.

Camilla: I think I would rather be cosmopolitan.

Gibbs: It requires money to be cosmopolitan, which means the decision is not yours to make.

Camilla: Is it better to be cosmopolitan?

Gibbs: Well, I should add that you are getting a good education, which will certainly grant you a broader knowledge of the world. There are a few inexpensive ways to approximate the sort of wealth which makes a person cosmopolitan, even if you don’t have the money.

Gibbs: By reading books that have appealed to many different kinds of people. By listening to music that has appealed to people across the centuries. In our day, no one is entirely cut off from a kind of cosmopolitan life. It costs just as much to listen to Bach as it does to listen to Katy Perry. You just have to want better things.

Camilla: What about provincial people?

Gibbs: What about them?

Camilla: What do they do?

Gibbs: Live their lives, pay their bills, go to work, go to church, go to the doctor, cook dinner, celebrate Christmas. They do all the things cosmopolitan people do.

Camilla: Then how are they different?

Gibbs: Cosmopolitan people and provincial people both have something to offer one another. Cosmopolitan people travel to see new things, but many of the new things they travel to see are provincial. For instance, a cosmopolitan American might travel to France and eat at a little restaurant in Annecy. The little restaurant is exotic to the American, but common to the chef preparing the food. The chef is provincial, his diners are cosmopolitan, and they both benefit from one another. Likewise, cosmopolitan Americans pay a lot of money to travel to Spain or Italy, but then they spend their time touring churches that even the poorest Spaniards and Italians can see for free every day.

Camilla: What else do cosmopolitan people offer provincial people?

Gibbs: Well, how would you feel if someone traveled thousands of miles just to eat your cooking?

Camilla: That would be an honor. I would want to cook a good meal for someone who traveled that far.

Gibbs: Yes, and it is humbling for the cosmopolitan people, as well. After traveling that far, they want to enjoy the cooking. Cooking always tastes better when you want to enjoy it. Also, do you remember watching the show Italy Unpacked?

Gibbs: Yes. The chef in that show is named Giorgio Locatelli. I admire him very much. He’s quite cosmopolitan. The knowledge of cooking which he has doesn’t come cheap and the food at his restaurant is more expensive than we can afford, although I’m sure it’s very good and worth the money (if you have it). Despite all that, you and I have still benefitted from Giorgio and his restaurant. Do you know how?

Camilla: After we watched the show, you bought a pasta maker. Sometimes we make pasta together.

Gibbs: That’s right. And we have a great time making pasta. Watching Giorgio Locatelli made me want to be like him, to cook like him, to enjoy cooking the way he does. So while we can’t afford to eat at his restaurant, we can afford to imitate him, to make our own little versions of the grand things he does, and that makes our lives better. But if Giorgio Locatelli didn’t exist, we wouldn’t try to imitate him, and good things would be lost from our lives.

Camilla: But don’t you want to go his restaurant? What about the provincial people? Don’t they want to travel, too?

Gibbs: I am quite sure some do. The money they receive from cosmopolitan people can make that a possibility, although they probably won’t travel nearly as much. When provincial people travel, they often want to relax. The sort of travelling cosmopolitan people do isn’t always relaxing. Different kinds of people like to spend their money in different ways.

Camilla: Do provincial people and cosmopolitan people get along?

Camilla: What does “city slicker” mean?

Gibbs: That’s a term which implies people who don’t watch foreign films or know the difference between varieties of wine aren’t as good as people who do—that sort of thing. Really, human beings are easy to make fun of—every kind of human being is easy to make of. It’s because all human beings are so full of contradictions. But our church teaches us that both cosmopolitan people and provincial people can become great saints.

Camilla: If we have friends who are cosmopolitan, I don’t want to make fun of them.