Resolve To Quit Social Media In 2021 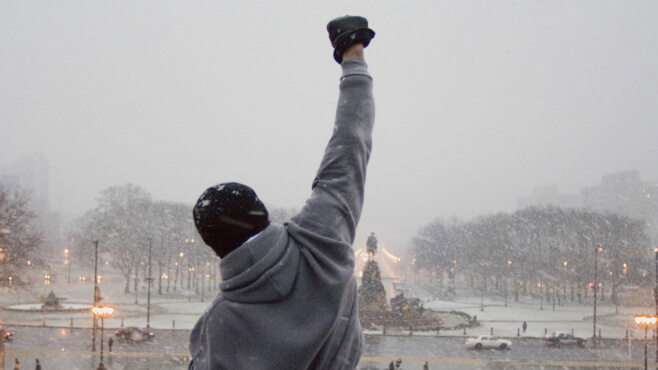 This year, I torched my Facebook, Twitter, and Instagram accounts. It was the best decision I have made in years—although you’ve probably already met a few other people who have quit social media and they have said the same thing.

In just a few days, millions of Americans will make resolutions to better their lives in 2021. They will resolve to drink less, read more, work out more, and spend less time in front of screens. While it may not make sense for you to quit social media in just three days, making a resolution to entirely quit social media by the end of 2021 is a fine goal. Here are nine reasons you should consider doing so.

1. You will read more books. In the ten months since I quit social media I have read twenty books, which is more reading than I’ve done at any other period in my entire life. Why? Because I have so much more time on my hands.

2. You will complain less. Social media incentivizes complaining. Because social media is designed to be consumed rapidly, outrageous facts and stories proliferate on Facebook and Twitter. Outrageous stories do not demand a thoughtful response, just an emotional one. Quit social media and you’ll have less to complain about.

3. You will begin repairing your feeble, atrophied attention span. All forms of scrolling media destroy the attention span, which means that the longer one uses social media, the less inclined one is to spend the evening having dinner with friends, watch feature-length films, or attend lectures, all of which require sustained, undivided attention and enduring periods of boredom and awkwardness— but such things are a boon to the soul. Boredom humbles us all and increases the strength of our imaginations, but social media refuses to allow us to become bored.

6. You will become reattuned to the difference between “fake” and “real.” Nearly everything on social media—the performed happiness, performed confidence, performed virtue, and performed sadness—is overly theatrical, unsustainable, insincere, and thus offers a warped view of what it means to be human. Contrary to the fake, flat depiction of humanity presented on social media, human beings are not easy to understand—nor were they meant to be easy to understand. Understanding only comes by way of sacrifice, not scrolling. Quitting social media will remind you of how complex human beings are—and how noble and godlike their complexity is. The warped vision of humanity offered on social media is not respectable, though, which is why there are so many stupid arguments on social media. It is easy to despise the fake humanity which accumulates on Facebook and Twitter.

8. Social media does not “increase community.” Social media cheapens community by making community easy, non-committal, and oriented around convenience. Social media is community-without-sacrifice, which is simply fake community. Quitting social media will allow you to refocus your time on your actual neighbors, the people whom God has placed in your way.