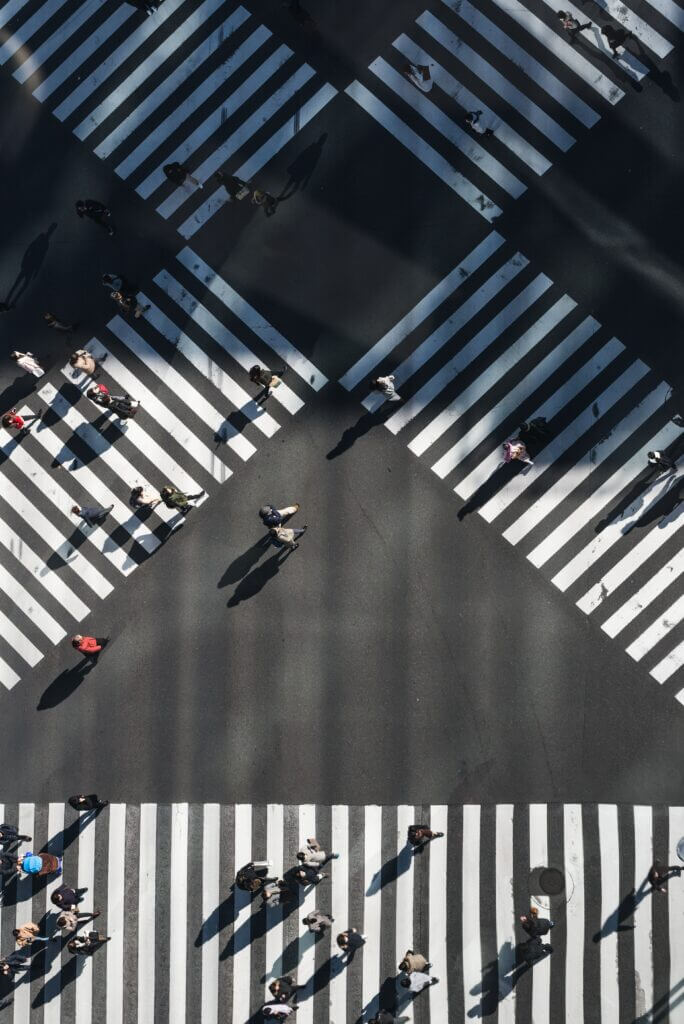 Some of these fifteen year olds would thrive and others would not, but the general state of things would be normally stable, which is to say, it would always be at risk of chaos but would have built-in mechanisms to protect its stability. Some would benefit from them and others wouldn’t.

Let us imagine that for some reason the catastrophe that isolated these fifteen year olds is followed by a second wave that eliminates structures that have been left in place. Now all of them are equal, but none at all have any resources to speak of.

Now let us imagine that the force that undid the old structure determines that it will build a new structure in which every individual is regarded as equal and is equally empowered.

In such a situation:

1. Who would have power a year later?

2. What would they do with it?

This is a thought experiment that I want to reflect on because it seems to me that there is a power at work that argues two premises: one, all are and should be equal and two, it is a good thing to empower everybody indiscriminately.

I am fond of both premises. But what do they mean? And are they possible?

Is it possible that the very task of empowering everybody is in fact making everybody more prone to violence while, not paradoxically, concentrating power over a multitude in the hands of a few and doing so in a ratio that was previously unimaginable: more people under the power of fewer people than a Caesar could have imagined?

I am thinking, so please don’t presume I have drawn conclusions that I haven’t. This is complicated. But if you have any thoughts, questions, responses, or insights on this, I want to hear them. Please respond in the comments.