Only the Lover Sings, But Even the Critic Can Love 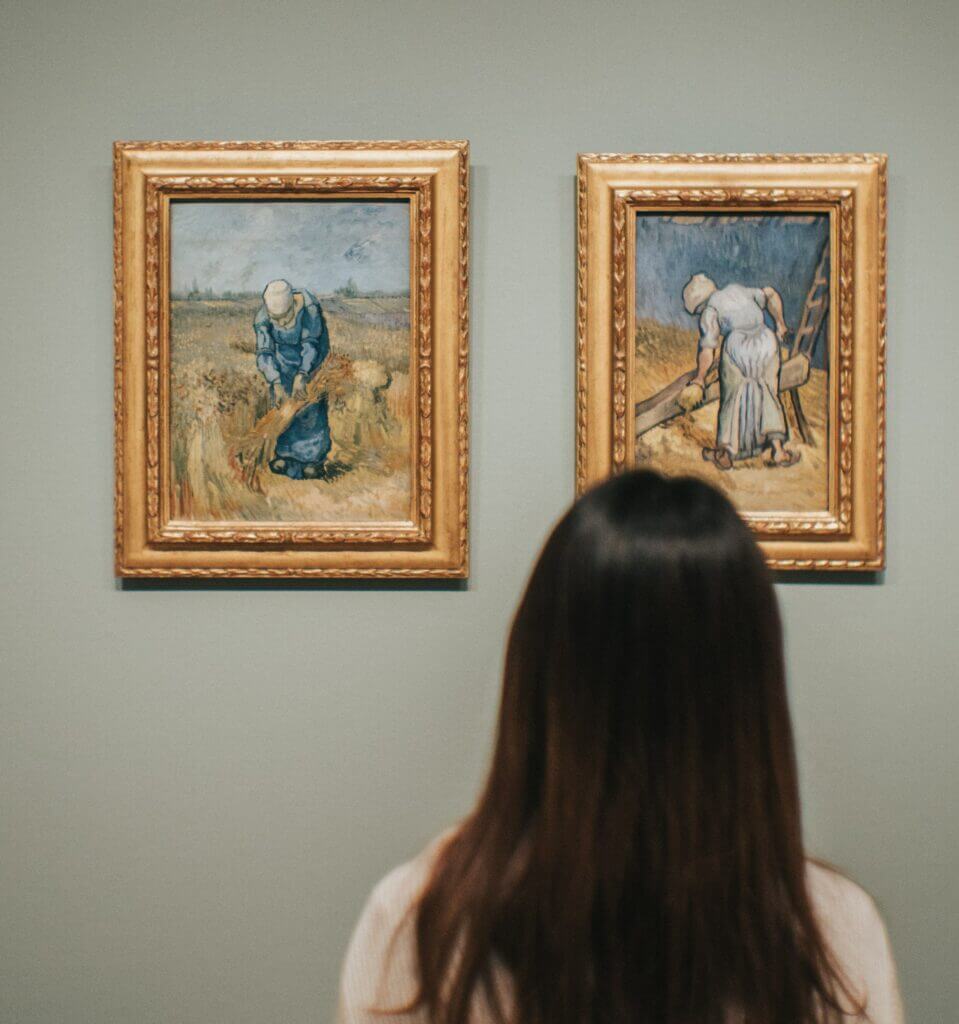 I once read somebody who called Elie Wiesel “a professional whiner.” I remember thinking, “Wow, that is a disproportionate response.” Or at least, “Man, that’s not fair.”

All my life, I have relied on people with more insight, skill, and wisdom than I have to help me maneuver my way through this confusing, over-informed, unprincipled world. I’m not ashamed of that because I have no choice. You do it too, and so does everybody else. It arises from that world-famous “human condition” you hear so much about.

Nor do I restrict the value of careful, thoughtful criticism to the literary realm. I need it in politics, ethics, pedagogy, music, etc., as well. That’s why I like reading things like Law and Liberty, watching things like the Beatles documentary that Peter Jackson just produced, and listening to things like Ken Myers Mars Hill Audio interviews (maybe the best in the world, but how could I know?).

It is also why I love reading history, all of which is, essentially, a criticism of human activity in and through time.

There is only so much time to figure life out, so we need good criticism.

That is why I find it deeply bothersome to encounter sloppy, careless, self-serving, or ideologically driven criticism, especially when I’m the one doing it.

The purpose of a critic is to show the rest of us how to appropriately (modestly, respectfully, and honestly) judge the value of a work of art, the virtue of an action, or the wisdom of an expression.

By offering his criticism, the critic presents himself as fit to offer that criticism. Perhaps he was trained in college how to read and write poetry so he can note tricks and moves made by a poet that I would never have seen, or experienced so many battles that he can suggest what a general ought to do or avoid, or has so perfected the art of singing and listening to music that he can evaluate the quality of a performance on Borneo’s Got Talent.

A good critic knows the nature of the thing (art, game, activity, etc) that he is criticizing. If somebody’s definition of basketball is, “A bunch of players running up and down a court trying to put a round ball through a ring,” you won’t look to him for counsel on how to improve your positioning.

He also knows the elements, principles, and forms of the thing. The critic who doesn’t know that a sonnet has fourteen lines arranged in a predictable and purposeful rhyme scheme won’t have much guidance for the would-be-poet or even the poetaster like me.

A better critic will also know how the thing criticized relates to other things (poetry to warfare, for example; or sonatas to gardening) and what its unique purpose is.

Perfection of taste is thus impossible, no matter how much you might admire Anthony Blanche and his apparent capacity to see to the heart of a painting with a scythe and a monocle.

We have to be careful not to bind up our identity too tightly in the artwork we admire. I, for example, love Brideshead Revisited more than any other novel and believe that it contains the greatest single sentence to be found in 20th century English literature. Consequently, since I have made that assertion, if you challenge it, I could feel like you are challenging me – that is, my judgment, my taste, my knowledge, my blustery, hyperbolic disposition.

That could drive me to attack you for, as we say all too freely these days, hating. We have to hold our judgments loosely in conversation, though they guide us in our behavior.

The person who criticizes an artifact, action, or expression can do so only from his own perspective (if we include in that perspective all that he has learned from others). That doesn’t make his criticism un-valuable; rather, it makes it invaluable. Because, as I learned in literature classes around 7th grade, as complete an understanding as I have attained about reality and all its parts, that goofy kid sitting two rows over or on the other side of the table not only might – but most certainly will – see things I would never ever have seen if he hadn’t pointed them out.

But let’s say he, Davey Dumkopf, offers an insight I would never have had without him. Let’s say he points out that a Shtetl in Poland produced more real poets in the winter of 1897 than all the universities in Berlin in the 1940s, and therefore we should start a school of poetry based on their work.

Now this is, on the face of it, an idiotic idea (since I made it up, I can make that judgment). He spoke with real passion and concern, but he didn’t speak with knowledge. He wasn’t a great critic. But he was humble, he was teachable, and he was putting his idea out as something worth thinking about.

But I am so troubled by how dumb an idea it is that I blurt out, “Stop whining and give us some insight.”

I just brought down a curse on the whole class. I modeled bad criticism and expressed it with bad manners.

The demand for insight from others is no guarantor of insight from the critic. Unfortunately, some of my classmates were on my side and one or two of them might even have thoughtfully agreed with me. They all backed me up in my cruelty. The curse I spoke deepened.

Lying under the wreckage of our cursed discussion is the latent potential in Davey to become an insightful critic of poetry – and also to be my colleague, if not my friend.

Scale this up. You can see the same pattern expressed in some journals of criticism. You can see it more often in the popular media, where the rules are less rigid.

How often have you been interested in reading a book when someone you trusted blew it off with a gesture and your interest in the book dissolved in the acid of his cynicism? How often have you done that to someone else?

It is exceedingly important to engage our critical faculties so they can guide us when we need them, and we need them most of all, perhaps, when we determine the objects to which we will direct our attention and our hearts. Thus, it is equally important that, when we comment on artifacts, actions, and expressions, we do so appropriately, modestly, and honestly.

To write off somebody who spent part of his Jewish childhood in a German concentration camp as a “professional whiner” does nobody anywhere any good. It is not criticism. It is cynicism. I can hardly see how it arises from any other source than resentment or tribalism.

When we turn to articles that review books or movies, when we participate in book discussions, when we read about a painting, when we sit in a seminar or watch a documentary about music, when we read records of humans who made world-altering decisions – when we do any of these things, we should expect the author or teacher to speak respectfully of the object discussed and the maker of that object, with humility and modesty about his own insights, and with a sense of duty and, preferably, affection, toward the audience.

In short, we should encounter, in any review, a model for how to interact with other people about anything – not an insult, not a dismissal, not an attack.

I hold that criticism is a much more sober duty than we often realize.

For one thing, we all have to decide which music, movies, policies, books, and jokes we are going to participate in, approve of, and, as it were, vote for.

Conscious and careful criticism of a work of art guides us beyond the specific work of art. It can and ought to guide us in the establishment of habits of thought and appreciation that we can and will carry into the nitty-gritty details of everyday life.

For another thing, we all have to share our opinions surrounded by people who disagree with them in varying degrees. Sometimes the degree of disagreement is so profound as to be threatening. To blow off or in any way disrespect an opinion or an artifact, to react with something like violence, does an effective job of ending the conversation.

Sometimes that is precisely what we want. Either because we know we are blowing wind or because we are somehow threatened by the other person or because time is short, we are pleased, not merely to pause the conversation, but abruptly to end it.

Yet sometimes, conversations that are ended lead to relationships that are threatened.

Sometimes those threatened relationships could only have been healed by the very conversation that we ended with a scoff or a (usually metaphorical) punch.

I suspect that is why the Psalmist, when he opens the Psalms by describing the blessed man, asserts that he will not “sit in the seat of the scornful.”

Don’t scoff. It is unbecoming.

If you would like to see an example of what criticism should look like, take a look at the Summer 2021 Forma in which Emily Andrews respectfully reviews Lev Tolstoy’s book of criticism, “What is Art?”