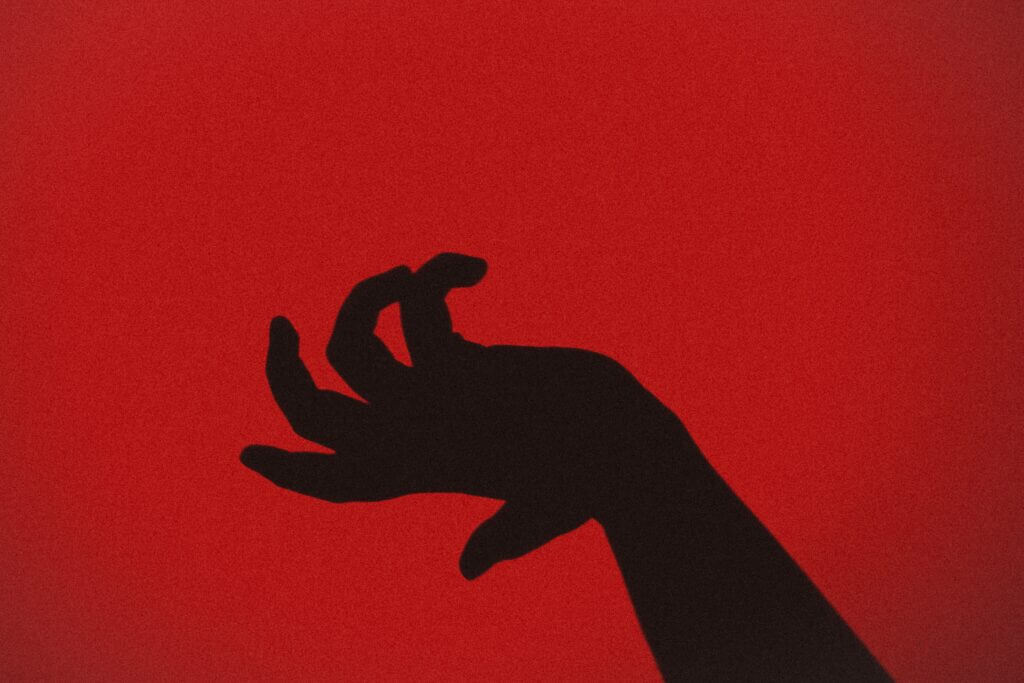 Harry: And why do people steal?

Tom: Studies show one of the biggest underlying causes of theft is poverty.

Harry: And what is the underlying cause of poverty?

Harry: And what is the underlying cause of racism?

Harry: What’s the underlying cause of evil?

Tom: Evil doesn’t have an underlying cause.

Tom: Theft can be prevented.

Harry: Can evil be prevented?

Harry: So how do you prevent racism?

Tom: On second thought, I’d say the underlying cause of racism is ignorance.

Harry: What’s the underlying cause of ignorance?

Tom: Look, I think we all know that racists have primitive, archaic notions about race.

Harry: How do you fix that?

Harry: So you think racism and failing a biology test are morally equivalent? The answer to both problems is education?

Harry: If racism is based on ignorance, how is racism different from not knowing what a mitochondria is?

Tom: Okay, I see your point. I guess I’d say there are different kinds of ignorance.

Harry: Then there has to be different sorts of education, as well.

Tom: What do you mean?

Harry: If I miss a multiple-choice question on a biology test, I can ask the teacher what the right answer is, and I’ll trust what he says. But a skinhead isn’t going to change his opinion about Jews simply because you make him listen to a sociology prof talk about race.

Harry: Have you ever spoken to a skinhead?

Harry: I have. He had read more on race, studied it more, thought more about it, argued more about it. His problem was hate and pride, not a lack of information.

Tom: Well, then I’ll say the underlying cause of racism is evil.

Harry: And evil has no underlying cause?

Harry: If evil does not have an underlying cause, where does it come from?

Tom: I don’t know. Maybe it doesn’t come from anywhere.

Harry: If it doesn’t come from anywhere, can it be stopped?

Tom: I suppose not. How can you stop something from coming if it doesn’t come from anywhere? When you really think about, evil is simply quite strange.

Harry: Is one of those reasons that they’re evil?

Harry: Then why is theft against the law?

Tom: Well, because it’s not helpful for society.

Harry: Is racism helpful for society?

Harry: Then how are racism and theft different?

Tom: Don’t they seem different to you?

Harry: I think theft and racism are both evil.

Tom: You don’t think theft can be prevented?

Tom: Then what do you propose we do with thieves?

Harry: Before I answer, what do you propose we do with them?

Tom: Thieves need to be rehabilitated. They need help. And we need to fix society so that no one needs to steal.

Harry: Can we fix society so that there’s no more racists?

Tom: …I don’t know. If there are no underlying causes of racism, it doesn’t seem to be society’s fault that there are racists. I guess I’d say if you’re a racist, it’s your own fault.

Harry: Can you rehabilitate racists?

Tom: If you could, it would mean there was an underlying cause for racism and that it wasn’t evil.

Harry: Then what should we do with racist criminals?

Tom: I guess you just… punish them.

Harry: Will punishing racist criminals do them any good?

Harry: What about punishing thieves?

Tom: That still seems vindictive to me. It won’t solve anything in the long run. Most thieves don’t have a choice. They steal because they have to.

Harry: Do racists have a choice about being racist?

Harry: Will more education on the subject of race get them to choose differently?

Tom: Not necessarily. But do you think they have a choice about being racist?

Harry: Yes, but I think thieves have a choice, as well, as does every criminal, and I don’t think any society will ever solve the problem of theft or any other sin for that matter.

Harry: Sin entered the world through a good man and a good woman who had all they needed and lived in an earthly paradise. There were no underlying causes of their sin. And when God found Adam and Eve hiding themselves, he asked them what they did. He didn’t ask them why they did it. I suppose you could say they did it because they could, but God didn’t take away their ability to sin. He punished them and let them go.

Tom: I don’t think you’re interested in fighting crime or sin at all.

Tom: What makes you say that?

Harry: Are you okay with making lust history?

Tom: What do you mean?

Harry: Start with your own home. What would it take to make lust impossible for your son?

Tom: Well, I haven’t given him a smart phone because smart phones are “an underlying cause” of lust and stupidity— or wouldn’t you agree?

Harry: The word temptation implies that human beings are rational, spiritual creatures which are capable of good or evil. However, “underlying causes” implies that human beings are merely material creatures, and that sins and crimes are inevitable given certain premises and contexts. It is a material view of man which leads people to believe we can make sin and crime history—sort of the way we made smallpox and polio history. But smallpox is a material thing, whereas greed and envy are not. It’s one thing to prudently flee temptation. It’s another thing to make temptation impossible. We can make temptation impossible only by reducing men to animals.