Loving Jesus Is Not Enough To Hold A Classical School Together 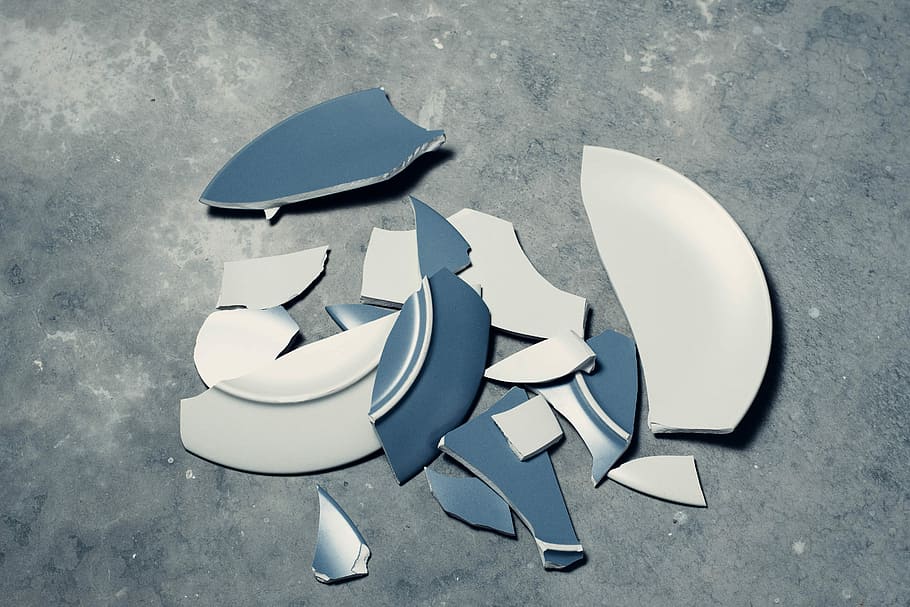 Prospective parent: We’re really excited about the possibility of Tristan coming here next year. The tour we received of the school was amazing.

Admissions: Great. Well, we have a few standard questions we ask of prospective parents and if you have some time to do the interview now, we might be able to move your application forward.

Admissions: Where do you go to church?

Admissions: I haven’t heard of that. Is it… a church?

Admissions: I see. And why is it called “Sponge”?

Parent: Well, our goal is to absorb the world like a sponge and redeem it for Jesus.

Admissions: Your goal is to absorb the world?

Parent: Yes. We’re not running from the world. No Benedict option for us. We’re running toward the world, like Jesus commanded in the great commission, and we’re soaking up everything the world has to offer, but our goal is to make the world a better place.

Admissions: I’m not sure I understand. What exactly does that mean?

Parent: It means we’re not afraid of video games, wine moms, vaping, TikTok, Facebook, Instagram, Twitter, Snapchat, sports betting, ASMR, Uber, you name it. We want to redeem all those things for Jesus.

Admissions: What does it look like to redeem video games for God?

Parent: A lot of parents are worried about their children playing video games, but Sponge is the sort of church which acknowledges that video games have become an important part of our culture. We have two aspiring professional gamers in our congregation who want to use their platform to spread the Gospel. They also have ambitions of studying video game design and creating Christian video games in the future, which really seems like an untapped market.

Admissions: Sure. And redeeming TikTok for Jesus—what’s that mean?

Parent: At Sponge, we believe that TikTok is the Mars Hill of our era. It’s where the philosophers gather to hash out the business of the day. So, just like St. Paul hung out on Mars Hill, Sponge hangs out on TikTok. Our church has five different TikTok accounts. One is for theology, one is for our youth group, one is for singles, one is for small groups, and one is just for fun.

Parent: Yes, although I should add that while everyone who attends Sponge just calls it “Sponge,” our full name is Sponge.TV Faith Café.

Admissions: So, it’s not a church?

Parent: Not technically. Although, we’re all still “the church,” if you know what I mean. Pre-launch, our marketing team found the word “church” still has quite a lot of baggage, so we went with something that—well, you know. Also, our pastor isn’t a “pastor,” because that word has some baggage, too. Tim is our “spiritual life director.”

Admissions: Of course. It sounds like Sponge is doing some amazing things. I have to ask, though, why you’re interested in sending your son to a classical Christian school?

Parent: Well, it looks like you’re doing some amazing things here, too.

Admissions: I certainly hope so. I should say I have concerns about what you’ve said, though. The teachers at this school present themselves as genuine authorities over their students, but they also speak of churches as being genuine authorities. This means that teachers and churches need to be on the same page. If a student hears something very different from their teachers than they hear from their pastor, it’s a problem.

Parent: I agree. Why do you bring this up?

Admissions: Because classical Christian schools pride themselves on not being cutting-edge, modern institutions with no baggage.

Admissions: Yes. What were you thinking the “classical” part meant?

Parent: Well, I looked it up online and read about “stages of learning”—little kids like to repeat stuff, teenagers like to argue—and despite the name classical, the whole “stages of learning” thing actually sounded fairly modern. It sounds like this development psychology class I took in college.

Admissions: Did you have a look at our curriculum?

Admissions: It’s filled with a lot of old books.

Parent: Sure. Those who don’t study the past are doomed to repeat it, right?

Parent: But you love Jesus at this school, right? And Sponge loves Jesus. Isn’t that enough to make a relationship between the two work?

Admissions: In theory, yes. In practice, no.

Parent: There have been differences of belief between Christians for a long time, though. Isn’t it enough that we all love Jesus?

Parent: It seems like the “classical” part of what you do is more important than the “Christian” part.

Admissions: No, although I understand why it might seem that way. The “classical” part is certainly more narrow than the “Christian” part. That strikes me as inevitable, though. If all Christians were classically minded, “classical Christian” schools wouldn’t be necessary. The idea would never have caught on. Merely Christian schools would have been enough.

Parent: So why is just loving Jesus not enough?

Admissions: “Just loving Jesus” might be enough for salvation, but that doesn’t mean it is sufficient for building stable spiritual, fiscal, institutional relationships here on earth.

Admissions: Look, you don’t want me to starve to death, do you?

Parent: What? What a strange thing to say! No, of course not.

Admissions: Then why don’t you add my name to your bank account?

Parent: (laughing) Not a chance.

Admissions: We both love Jesus and I promise not to withdraw more than I need to stay alive. Doesn’t the fact we both love Jesus mean we can trust one another? Doesn’t it mean we’re both laboring toward the same end? Isn’t loving Jesus enough?

Parent: That strikes me as quite a bit different.

Admissions: Do two Christian kids really need to get to know each other before they marry? Or is just loving Jesus enough?

Parent: People are complex. They need to be compatible on a personal level.

Admissions: Agreed. If “just loving Jesus” were enough, though, why are you particularly interested in this school? Why not one of the dozen other Christian schools in town?

Parent: Now you’ve got me wondering the same thing.

Admissions: There’s a tendency among modern Christians to throw the expression “loving Jesus” around as though it’s a universal solution to every theological, political, philosophical, aesthetic, moral and cultural dispute between baptized human beings, and that anyone who says otherwise is being legalistic or petty. However, it’s quite common for appeals to the fact “we both love Jesus” to mean, “You should be open to my way of doing things and if you’re not, you’re being tribal and exclusive.” We’re embarrassed to admit there are deep, real differences between Christians and so we pretend “loving Jesus” can cover over all those differences. However, it’s one thing for a Presbyterian and a Catholic to have a pleasant conversation about Star Wars over a beer. It’s another thing for them to get married. “Loving Jesus” is not a spell that magically sorts out profound differences.

Parent: But there are Presbyterians and Catholics who attend this school. There are dozens of denominations represented in this school.

Admissions: The Presbyterians and Catholics who attend this school have real doctrinal differences. I wouldn’t say that what binds them together is the fact they all “love Jesus,” though. As members of different churches, they’re loyal and obedient to different church governments, synods, bishops, and so forth. What binds them together is that they’re not embarrassed of Christian history, they don’t run from everything that has baggage, and they believe that learning to love beautiful old things is far more important than redeeming the insipid, vacuous novelties of the world.

Parent: Surely there’s a range, though. You obviously have some ideal family in mind, but who possibly meets that ideal?

Admissions: You’re quite right. Given that this school has room for Tristan, and the admission of another student paying full tuition would help our CFO breathe easier, there’s a temptation to admit you—and every baptized applicant—into this school with a promise to “bring you along,” so to speak, or “make you classical” over the years.

Parent: I can live with that.

Admissions: The thing is, we tried that for many years and found it didn’t work out well for the school.

Admissions: That judgement hasn’t been made yet, but based on your own report, your church encourages a view of contemporary culture and Christian history which seems largely antithetical to the mission of this school. Your church is excited by the sort of things classical teachers dread.

Parent: When you put it that way, it does seem like it’d be a problematic relationship. I have to say, though, the course of this conversation has been rather surprising. Based on what I’d read online, I was expecting classical Christian education was a “mere Christianity” sort of thing.

Admissions: Yes, that is true. I’m doing what I can to fix that, though.