The Love Of Learning Is Not A Virtue

Be honest. The "love of learning" sounds like something the Enlightenment dreamed up, doesn't it? 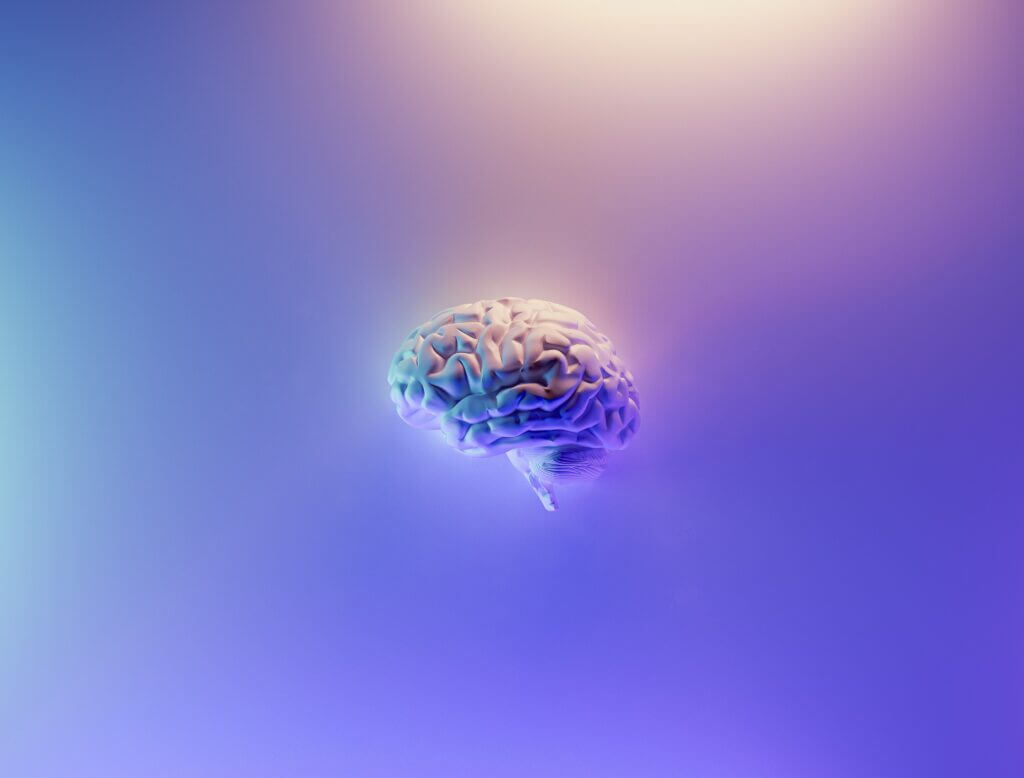 Suppose you wanted to become a professional chef and so you began investigating culinary schools you might attend. You find that culinary schools are like every other sort of school, which is to say they have marketing teams, logos, taglines, advertising campaigns, and so forth. The tagline of one school is, “Good taste can be learned.” Another is, “Food is culture,” and a third claims, “From our kitchens to the finest restaurants in the world.” Because none of these taglines is particularly striking, none really registers in your memory. However, one day you encounter a school with the tagline, “Our graduates love eating.” This claim strikes you as strange. Graduates who love eating—eating what? While browsing the same website, you click on the “About Us” section and read more. The school also promises “to graduate lifelong eaters.” This claim is so unusual, you have to read it twice just to make sure there is not a typo. You turn the phrase over in your mind. You think, “Isn’t everybody a lifelong eater? Why speak of it as an accomplishment?”

I can’t help thinking the same thing when I hear educators talk about how important it is for students to “love learning.” I want to reply, “Learning what?” Christians laugh when secularists talk about love in such amorphous ways. “Love is love,” is a popular progressive slogan, although any sane person wants a few clarifications. Does this mean all love is the same? We can love whoever we want, whatever we want, however we want? Does this mean the sort of love a man directs towards a woman is indistinguishable in kind and degree from the love he might direct toward his dog or his neighbor’s twelve-year-old son? Really? Thoughtful Christians rightly lampoon the vagueness and insipidity of slogans like “Love is love” and “Be yourself.”

And yet, to “love learning” is just as vague. When a certain student does not do his math homework and spends Latin class flirting with the girl beside him, the problem isn’t that he “doesn’t love learning,” it’s that he doesn’t love learning math and Latin, or that he doesn’t love his teacher enough, or his parents. He absolutely loves learning other things, though, like how to make a TikTok video that will go viral, or what sort of attention the opposite sex will most readily respond to. I can absolutely promise you the boy wants knowledge.

Perhaps defenders of the platitude will respond, “When we speak of ‘the love of learning’ we obviously mean the love of learning good things.” And yet those who defend “Love is love” make the same claim when anyone suggests the slogan proves too much. “It obviously doesn’t include pedophilia,” they reply, although it really isn’t obvious, which conservatives have been pointing out for the better part of ten years. Vague slogans go down easy, we assume everyone knows where the limits are, and then act surprised when they don’t.

Much like diversity, leadership, teamwork, and so forth, “the love of learning” and being a “lifelong learner” are the sort of banal modern virtues that simply don’t commit to any particular moral vision. Corporate virtues never take definitive objects, never align themselves with anything ultimate or final. Leadership to what end? Teamwork to what end? Learning to what end? And yet, these are the perfect virtues for a wildly unstable culture, because teamwork might just as easily be the means of building a thing as tearing it down. It doesn’t really matter what we’re doing as long as we’re doing it together! In a culture which doubles back on itself so often, we need our virtues to be as generic as possible. Any culture which makes “learning” a virtue is well primed to justify “re-education.”

While classical educators often use the expression “lifelong learners” as though they came up with it, the term is pure TED talk claptrap (and has been for years). Many Fortune 500 companies now demand that upper management engage in staff development programs that will allow them to be “life-long learners,” which is nothing more than a thinly-veiled insistence employees blow in the direction of fashionable politics. Anyone who still subscribes to last year’s morals and ethics isn’t a “life-long learner,” and as new sexual taboos are destigmatized, those who refuse to adjust will be condemned by the zeitgeist as philistines who “refused to grow.”

But honestly, who isn’t already a lifelong learner? Acting as if it is an accomplishment to be a “lifelong learner” sets the bar ridiculously low. The modern man lives in a deluge of information. He constantly hears trivial facts, lurid stories, and inconsequential data. We browse the internet every day, read the news every day, watch banal Netflix documentaries all the time, and then we forget most what we learned because it wasn’t important or asked nothing of us. If you ask ten Americans if they are lifelong learners, they’ll all say they are, and then half of them will begin telling you about their favorite true crime podcasts and explain to you the very interesting differences between psychopaths and sociopaths. Who would possibly claim they quit learning long ago? “Honor thy mother and father” is a command that gives every man pause, as is “Blessed are the pure in heart,” but who could possibly feel genuine remorse upon hearing about the importance of being a “lifelong learner”? Does it not seem a little convenient that citizens of the Information Age made it a virtue to be a lifelong learner?

For classical schools, the more pressing problem with “the love of learning” and “lifelong learners” is that such talk attracts the wrong sort of people. What secularist would object to “the love of learning”? The zeitgeist is opposed to chastity, modesty, patience, and longsuffering, but “lifelong learning” poses no threat to the spirit of the age. These expressions conflate the acquisition of knowledge with human goodness and make it seem like classical schools are doing the same thing as public schools, just better, for public schools love such vague, banal talk about learning, as well.

And yet, Christians do not believe that all learning is good (just as they do not believe all love is good). Learning easily goes astray: it may be pointless, or wasteful, or illicit. Knowledge may be stolen, or acquired too early in life, or even too late. The “love of learning” easily corrupts a curriculum, as well, for if we want students to love learning, why not give them books which are easy to love? Why give them Milton and Homer, which are obtuse, dull, or difficult to understand?

I am worried that my daughters should grow up and say they “love eating,” because such a claim is alarmingly indiscriminate. I want them to love the Christmas feast which completes the Nativity Fast. I want them to enjoy difficult foods, like musty olives, pungent Roquefort, and heady Amarones, but I want them to enjoy these things in moderation. I would rather they never learned to enjoy these things than that they enjoy them immoderately. Likewise, I do not care if they “love learning.” I would rather they love their teachers, their church, Homer, Moses, St. Paul, and so forth—all of whom are difficult to love because they are real, definite, and hostile to the spirit of the age.