Leadership in a time of Crisis: Carelessness is Deadly (IV) 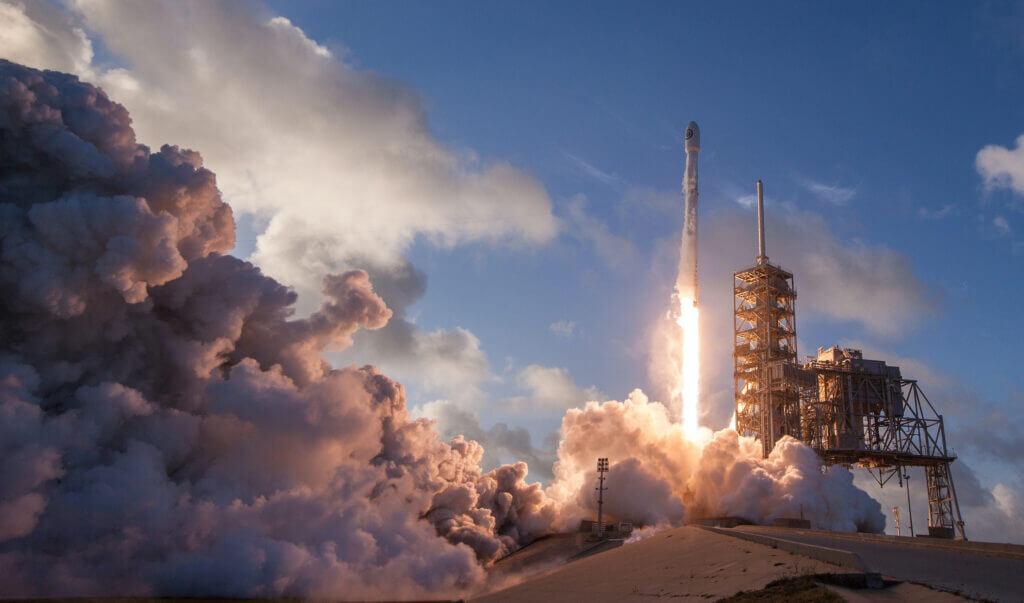 I can’t resist posting something I recently found in a stock promotion. Having touted the urgent need to buy this particular stock, like right now, like super fast, because, dude, time is of the essence, like, it then included this:

But you need to act fast.

Starting June 25, this stock is set to take off like a rocket.

Starting September 8, this stock is set to take off like a rocket.

Just click on the button below to get started.

I look forward to seeing you on the other side.

Can’t you just see all those NASA control-room technicians working out a June date for the Apollo blast-off, setting it at the perfect and necessary time, letting the whole world know it has to happen then, when Bud Abbott adds, “Yeah, that’s right, it has to go in September! We got this all worked out to the finest detail.”

When you are a leader, you had better be a good communicator. That emphatically does not mean you have to be able to give inspirational speeches. Most valuable communication is quiet and private and personal. Sure, some is blared over loudspeakers, but when the bullhorn and the whisper don’t align, the inspiration won’t breathe long.

A leader is not a singer of pop ballads. His message can’t simply come from his gut. Even when it does, it has to come out disciplined, purposeful, controlled, and self-denying.

Stonewall Jackson is supposed to have said, while standing like a stone wall in the midst of enemy fire,

It’s good to get your dander up, but in the end it’s discipline wins the day.

But in the end, it isn’t the lonely courage of the soldier at the front line that wins battles. As annoying as this might sound, it probably has more to do with the supply chains that get information, food, tools, and ammo to them when they’re needed. The French lost to the Nazis in the summer of 1940 because they didn’t have enough working radios.

Read about Tannenberg, Napoleon in Moscow, the German spring offensive of 1918, or any other battle you care to read about. If the factory back home didn’t make enough bullets, the boys up front died, surrendered, or came home broken.

That doesn’t mean you can win a battle without courage, usually arising from either love of the fatherland or a commitment to some ideology. But unless you are a 13th century Scotsman, that courage is only going to get you killed if the quartermaster misplaced your tent pegs.

It is easier to be brave when you can hope your supplies might arrive when you need them, when you think that the people who have the relatively easier part of the task care what happens to you.

What’s that got to do with commuication?

Not checking a document you send out for simple errors is a failure of communication, disrespectful to your listener, and a high risk activity. After all, if you are communicating, chances are high that you need something from the other.

Have you asked how your words (spoken or written) will appear to the recipient or have you just expressed yourself, as they foolishly taught you to do in school?

Have you bothered to learn and follow the conventions and rules of apt expression?

An aside: Contrary to the conventional attitude that these are put in place to marginalize undesirables, these conventions and rules are the great equalizer. Anybody can learn them in a reasonable amount of time. Having been learned, they open worlds of opportunity to those who honor them. We should treat them and our audience with respect by sustaining them. Learning to use language well is one of the most fundamental ways to show love of neighbor. End of aside.

Are you trying to put one over on your audience (staff, employees, team members, potential customers, victims)? If so, you are contributing to the discrediting of every business and every advertiser and every communicator that your audience will have to listen to in the future. Including you. You are making cynics of your listeners in an age dominated by fear.

Don’t you have something worth telling the truth about? If not, can you lead well without it?

Do you know the story of the boy who cried wolf? It’s worth remembering that he wasn’t the only one destroyed by the wolf when his cries went unheard.

We all make mistakes, and we need to own up to them as fast as possible when we make them so they don’t grow.