Just A Shot Away: How To Shelter Your Children 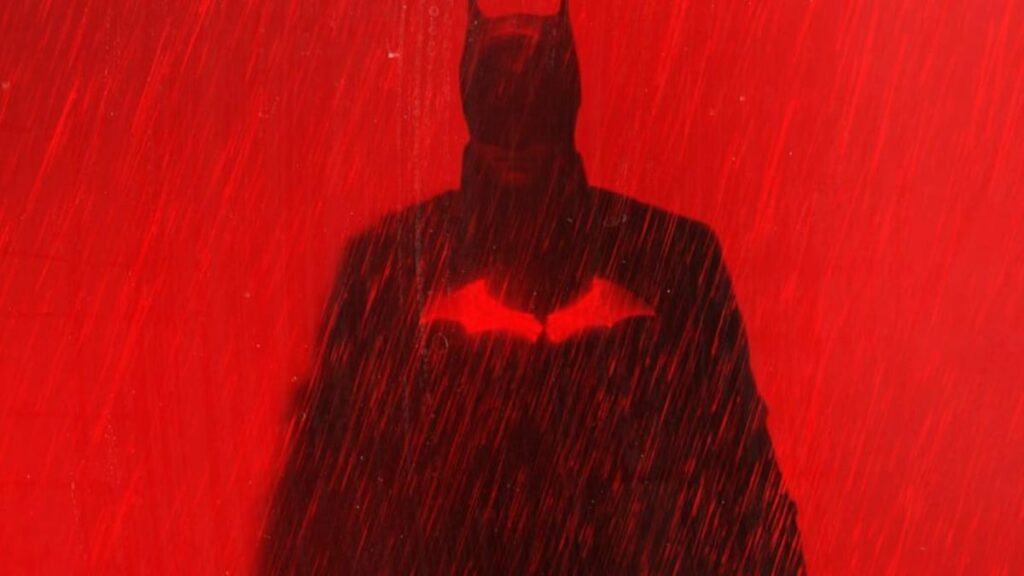 Parent: Do you know anything about movies?

Gibbs: Not much. How come?

Parent: Well, my son wants to see this new Batman movie and I don’t know how I feel about it.

Gibbs. How old is your son?

Parent: He’s fourteen. The movie is PG-13, and I often let him see films with that rating, but I’ve seen the trailer for this film, and it looks quite dark.

Gibbs: Agreed. It does look quite dark. What’s the debate in your mind?

Parent: I don’t want my son to gaze at dark things, especially dark seductive things. The film certainly has that look. Beautiful women, sleek cars, balletic violence. Besides, I’ve read some reviews of the film, and it looks to be that sort of bleak, nihilistic film made to inspire brooding despair and cynicism. My son goes to a classical school where he takes these apologetics classes and these logic classes, and he swears to me that he has a “Christian worldview” and so dark seductive films won’t get to him, but I just don’t believe it. The fact he wants to see the film means the film has gotten to him, don’t you think?

Gibbs: I do. It seems like you have very good reasons for not wanting your son to see the film. What’s the holdup?

Parent: Well, I don’t want to shelter him, you know?

Gibbs: You don’t want to shelter him?

Gibbs: You’re legally obligated to shelter your son. If you don’t shelter him, CPS will come and take him away.

Gibbs: Of course. You want to take care of him physically.

Gibbs: You want to feed him three meals a day. You want to give him a safe, comfortable home to live in. You want to take him to the doctor when he is sick. Send him to school, keep him away from drugs and violence.

Parent: No, that’s not what I meant. I meant I don’t want to shelter him from the evil in the world.

Parent: No, never mind, that’s not what I meant. I don’t know how to put it. Look, have you never heard of “sheltering” a child before? Don’t parents worry about sheltering their children?

Gibbs: Of course. It’s a thing parents mention regularly, but honestly, the idea you “should not shelter a child” is one that most parents pick up at some point, either from conversations with their friends or from Facebook posts from child psychologists, but it’s not an idea many parents critically examine.

Parent: What if I said I don’t want to be overprotective?

Gibbs: Overprotective of what?

Parent: My son, his life.

Gibbs: You feed him, cloth him, house him, clean his home and his clothes, take him to the doctor, take him to church, buy him Christmas presents. Are you not quite protective of him already?

Parent: That’s just what every parent owes their child.

Gibbs: Would you agree that you are very protective of your son’s body?

Gibbs: What about his soul?

Parent: See, that’s what I worry about.

Gibbs: Your son’s soul is more important than his body.

Parent: I know. But if I shelter my child, he won’t be ready for the world, you know?

Parent: But I want him to have some choice over what he watches and what he listens to.

Parent: That’s true. But if I don’t let him see this movie, won’t he just lash out? Won’t he resent the control I have over him?

Gibbs: Letting your son do what he wants simply because you’re afraid of what he’ll say if you tell him “No” isn’t really parenting. A toddler with a butter knife running toward an electrical socket is going to howl when you take the knife away, but so what?

Parent: A toddler with a butter knife could seriously harm itself.

Gibbs: A toddler with a butter knife could seriously harm its body. When it comes to the matter of sheltering and protecting, the modern parent cares far more about a child’s body than its soul. We are fastidious about sheltering our children from germs, sickness, and broken bones, but largely indifferent about protecting our children from lies, vulgarity, mediocrity, kitsch, banality, and perversity. A great many parents who insisted their children wear masks during the pandemic didn’t care that their children were spending hours every day on social media, despite the universally acknowledged detrimental effects of social media on young brains.

Parent: So, what are you arguing I should do?

Parent: What you’re saying makes sense, but there’s something about it that doesn’t sit right with me. Doesn’t every parent worry about sheltering their children? Haven’t we all heard horror stories about kids whose parents never allowed them to do anything—and then they went off the deep end as soon as they left for college?

Gibbs: Don’t lose the plot here. We’re talking about letting your son see a seductive, nihilistic movie—we’re not talking about letting your son cross the street or join a soccer team. In seventeen years of teaching high school, I have noticed the word “sheltering” has a strange, magical effect on parents which charms them into allowing their children to listen to perverse music, watch disgusting films, and learn about every deviant sexual behavior known to man on TikTok. They allow such things because they don’t want to “shelter” their children—even though they quite literally shelter their children—as all responsible, law-abiding parents do. But physical responsibilities should match spiritual responsibilities. Independence of body should be met by independence of mind. But if you’re still buying your son’s underwear for him, he’s nowhere near independence of body.

Parent: Be honest, though. Have you never heard of sheltered kids going off the deep end in college?

Gibbs: It’s an anomaly compared with all those kids who slowly (but methodically) head toward the deep end while they’re in high school, but whose parents do little or nothing about it. What’s far more common is that parents summarily quit overseeing the taste of their children around the age of fourteen, at which point their children largely seek out what is popular and easily accessible, a good deal of which is vile, stupid, or basically pornographic. If that seems hard to believe, you simply need to work through a playlist of the most popular music videos in the country this week.

Parent: Christian kids aren’t actually into that sort of thing, are they?

Gibbs: Why not? Because it’s nihilistic and seductive? Your son’s desire for such things is what started this conversation.