Journalism Of The Soul: How To Read Proverbs 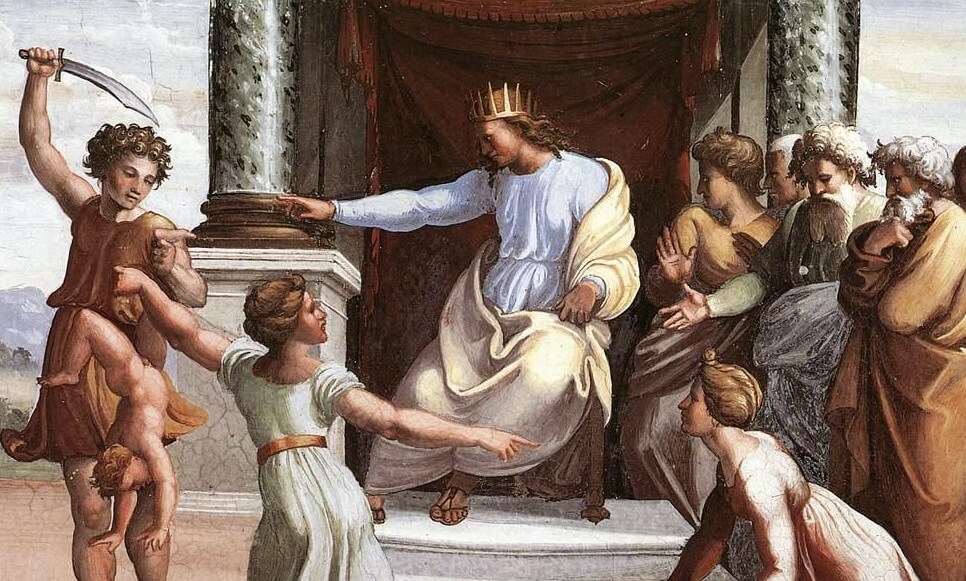 A good book of proverbs shifts like desert sand every time you set it down. When you return to it days or weeks later, dunes to the north have been flattened, newly emergent ridges in the south are rippled with waves, and miraculous pools of water have suddenly dried up. No genre of literature is more uncertain than proverbs—and why? Because no genre of literature is more dependent on the reader than proverbs.

It takes a somewhat unusual person to sit down and read straight through a book of proverbs, which is unfortunate, because proverbs are written to be encountered in bulk. Like poetry, novels, short stories, hagiographies, and histories, proverbs are a genre of literature—but unlike every other genre of literature, proverbs are usually compiled before being distributed. This is true not only for the 800 proverbs assembled in the biblical book of Proverbs, but the Analects of Confucius, the Meditations of Marcus Aurelius, and even modern collections like The Bed of Procrustes by Nassim Nicholas Taleb.

The fact that proverbs are usually compiled suggests we ought to read them in great bunches at a time. Proverbs are like grapes or cherries, not melons. You eat a bowl of cherries for the sake of comparison: this one tastes more sour, that one more sweet, the next one more vegetal. Not all of them are good. Similarly, when you sit down to read a book of proverbs, do not linger on each proverb until it makes sense. Keep reading until one of them forces you to stop.

A good book of proverbs will fish the reader’s soul until there is a snag. The snag occurs when a proverb suddenly illuminates, exonerates, or condemns the reader with hair-splitting accuracy. Proverbs aren’t beautiful like poetry, and they’re not satisfying like novels. The effect of a proverb really is like a fish hook slipping through the flesh of your cheek and pulling you in the opposite direction. When a man is reading a collection of proverbs and hits a snag, he immediately stops. Unlike a great line in a novel, nothing about a great proverb propels a man further. Instead, he is transfixed, reads the proverb again and again, then sets the book aside.

When a man finds a great proverb, he does not say, “That is true,” but rather, “That is so true.” In the same way a good character in a novel is not merely realistic but a rich layering of reality upon reality, a great proverb is not merely true but a distillation of truth. For example, La Rochefoucauld once said, “It is easier to be wise for others than for ourselves,” which is the psychological equivalent of lobbing a basketball off the top of the Hoover dam and having it go through a hoop at the bottom which is so far away it can barely be seen.

All proverbs are like this, though. “A bird in hand is worth two in the bush” only makes sense after you have risked a few sure things on long shots that didn’t pay off. “Do not be overly righteous, neither be overwise—why destroy yourself?” sounds like nonsense until you actually meet an overly righteous man, at which point Solomon’s proverb suddenly seems plain as the nose on your face. A man cannot understand a proverb until he has passed through the situation which calls for it.

The same isn’t true of novels, though. A nineteen-year-old woman reading Jane Eyre will understand most of the plot and some of the themes. A second reading of the book years later will yield more secrets, the plot will be clearer, new themes will emerge and old themes will be clarified. On the other hand, the meaning of a proverb becomes clear relatively quickly. Young people maintain all sorts of untested ideas about romance and parenting but mark how much a man in his 20s softens to proverbs about marriage and fatherhood between the day he gets engaged and the day his second child is born. For this reason, Aristotle claims, “The use of maxims is appropriate only to elderly men, and in handling subjects in which the speaker is experienced. For a young man to use them is…unbecoming.” Of course, there is no magic age at which it becomes fitting to use proverbs. Our right to use them grows slowly, day by day.

A proverb does not support itself. Our lives justify great proverbs, and so the more a man examines his life, the more a collection of proverbs will seem to him like newspaper headlines that offer up-to-the-minute reports on the state of his own soul. These are the news sources worth following. Who cares that CNN’s journalists can tell you what’s going on with Iran when journalists of the human condition like Solomon and Goethe can tell you what’s going on with your relationship with your father?