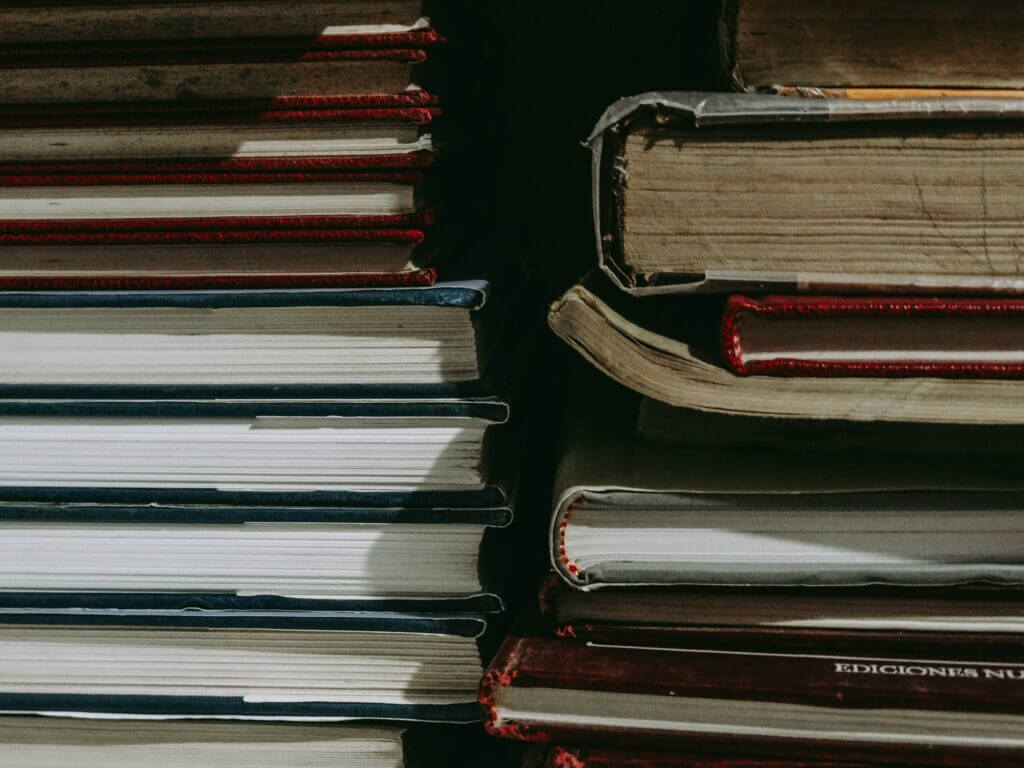 As I write, Afghanistan has fallen and Bernard Lewis’s ghost is calling to us from Kabul, reminding us that he warned us as far back as 2002 that, in the eyes of the world,

America is harmless as an enemy, treacherous as a friend.

We should be troubled.

Would you care to guess who said the following and when?

I thank you very sincerely for your letter and for your offer to transport me towards freedom. I cannot, alas, leave in such a cowardly fashion. As for you and in particular for your great country, I never believed for a moment that you would have this sentiment of abandoning a people which has chosen liberty. You have refused us your protection and we can do nothing about it. You leave us and it is my wish that you and your country will find happiness under the sky. But mark it well that, if I shall die here on the spot and in my country that I love, it is too bad because we are all born and must die one day. I have only committed the mistake of believing in you, the Americans.

You know it isn’t from Iraq or Afghanistan, because the governments we supported in those places seem to have been only too happy to leave in cowardly fashion.

When Iraq fell in 2011 (you do remember that Iraq fell in 2011, don’t you? Oh wait, we “withdrew”. Sorry about that), they found military uniforms lining the streets (including at least one from a brigadier general) apparently disinduated by the NATO and American trained soldiers, soldiers who disappeared into the crowds or whose heads were later discovered on the end of spikes as the jihadists rode through town.

It was not a moment of glory for the US.

For many Americans who have felt that the things we do overseas are not an expression of who we are but only of our interests or at least those of our “elite”, the last few days might be a sort of awakening. This is, indeed, who we are.

For those who have been paying attention to our foreign policy with concern for decades, nothing surprising has happened except some of the details.

What made me concerned over our foreign policy is the sentence I’ve been dwelling on in the previous posts.

I believe that we are not sufficiently attentive to the importance of elementary textbooks.

Yes, but every thrown ball eventually comes down. That does not mean that the arm of Willie Mays is to be compared with the arm of a one-year-old picking up a ball for the first time.

The surprising thing about Rome is not its fall but its longevity. The stunning thing about Egypt is how it endured Assyria, two Babylonian empires, and Persia, which has itself been around for millennia now.

The decline of America, or Rome, or Babylon, or Egypt were all inevitable because human societies rise and fall. Fine. But they don’t fall at the same rate.

When you consider all that America has been given, how easily we were able to expand from sea to shining sea, how the nations of the world came to revere and envy us, the real shock can only be how fast, historically speaking, we lost our way: our sense of purpose, our confidence, our minds.

I do not know if this has actually been our Suez moment. It might be our Singapore, though that seems much more like Vietnam. Or maybe it is our 1916, when the British Empire went bankrupt. I don’t know.

What I have no real reason to doubt is this: America is not and never again will be something that people could seriously call a light on a hill. Why did this happen to us and why so fast?

Because of the elementary textbooks we have been using to teach our children.

Remember that Lewis made that accusation in 1943. It was not long before he wrote that the Japanese had defeated the Dutch, French, and British Empires in the Pacific. There were, shall we say, more pressing matters in the minds of British leadership than what children read in literature class.

Lewis claims that in the literature text he code-named The Green Book, written by two authors he code-named Gaius and Titius, those authors, inadvertently no doubt, misled the schoolboy.

The schoolboy who reads [a selected] passage in The Green Book will believe two propositions: firstly, that all sentences containing a predicate of value are statements about the emotional state of the speaker, and secondly, that all such statements are unimportant.

While making every possible apology for Gaius and Titius, Lewis cannot overlook the effect these premises will have on the schoolboy.

The pupils are left to do for themselves the work of extending the same treatment to all predicates of value… Their words are that we ‘appear to be saying something very important’ when in reality we are ‘only saying something about our own feelings.’

In short, Gaius and Titius argue that a statement of value addresses only how one feels about things. It cannot state an objective fact about what something is actually worth.

Interestingly, Gaius and Titius have diminished the value of values by allocating them to the realm of feelings, which, they suggest, are not very important. But the long-term effect is that, since there can be no objective values, those feelings are pretty much all we have to guide us when it comes time to make decisions.

Thus by treating feelings as though they are unimportant, and by making value statements ultimately about feelings, they have made feelings supremely important. After all, can something matter more to us than something we value? And can we value it for any other reason than that we feel strongly about it? Not according to Gaius and Titius.

The author who developed this insight with unparalleled nuance, with a great deal of historical context, and with a sustained argument is Alisdair McIntyre, beginning with his important book After Virtue. In it, he names this approach to ethics emotivism.

Under the reign of emotivism, something is right or wrong because you feel very strongly about it. This is why we celebrate people’s passions and why we are taught from early childhood to be passionate about things. Loosely, this means we should be committed to what we are doing and should value it. So far, more or less so good.

But many, many people take it to mean that what is important and meaningful is what you feel passionate about. That is the essence of our political debates today.

Allow me to return to Lewis. Because the accusation goes deeper and comes closer to home as we continue:

No schoolboy will be able to resist the suggestion brought to bear upon him by that word only.

And here is where the carelessness of Gaius and Titius comes to bear.

I do not mean, of course, that [the schoolboy] will make any conscious inference from what he reads to a general philosophical theory that all values are subjective and trivial.

Perhaps I should interrupt myself just long enough to explain that when Lewis refers to “elementary” school texts, he refers to British elementary schools of the 1940’s, which equate more or less to our high school.

That 15 or 16-year-old child, Lewis insists, is not reasoning his way to an ethical philosophy. Those are the years of passionate intensity. And what he is learning is that his passions both have no meaning and are ultimate. However, he is not learning this through clear instruction but through confused negations.

The very power of Gaius and Titius depends on the fact that they are dealing with a boy: a boy who thinks he is ‘doing’ his ‘English prep’ and has no notion that ethics, theology, and politics are all at stake.

It is not a theory they put into his mind, but an assumption, which ten years hence, its origin forgotten and its presence unconscious, will condition him to take one side in a controversy which he has never recognized as a controversy at all.

Perhaps this sentence explains why the sides in American political debate cannot approach each other, cannot, like God and the sinner (and can there be a greater gap than that between God and the sinner?) reason together.

Each has been conditioned to take one side or another in a controversy in which ethics, theology, and politics are at stake. But neither has any reason to believe that the other side even has the right to exist. They each feel passionately about their position, but there is no higher standard, no objective value, by which each can and will be judged. They hold their positions because they were conditioned to do so.

As I judge myself by the intensity of my desire, so I judge you by whether your desires align with mine. I do not, because I cannot, judge my own desires.

As I write these words, ravens and bats and shadows and powers and principalities and ghosts and waves roll over me and around me: the vast confused enterprise that is this falling world, loving freedom so much that it calls on tyrants to protect it, craving unity so badly that it silences speakers of principles that bring clarity and healing, driving faith in the incarnate God into trivial corners and then underground while demanding faith in the cleverness of men or the confusions of our feelings – and fearing nothing so much as the awful dread that what stands before me unmoved might well be real and that, yes, in the end, it might judge me.

Or rather, being real, it will most certainly judge me.