How to Make Men without Chests, Step One 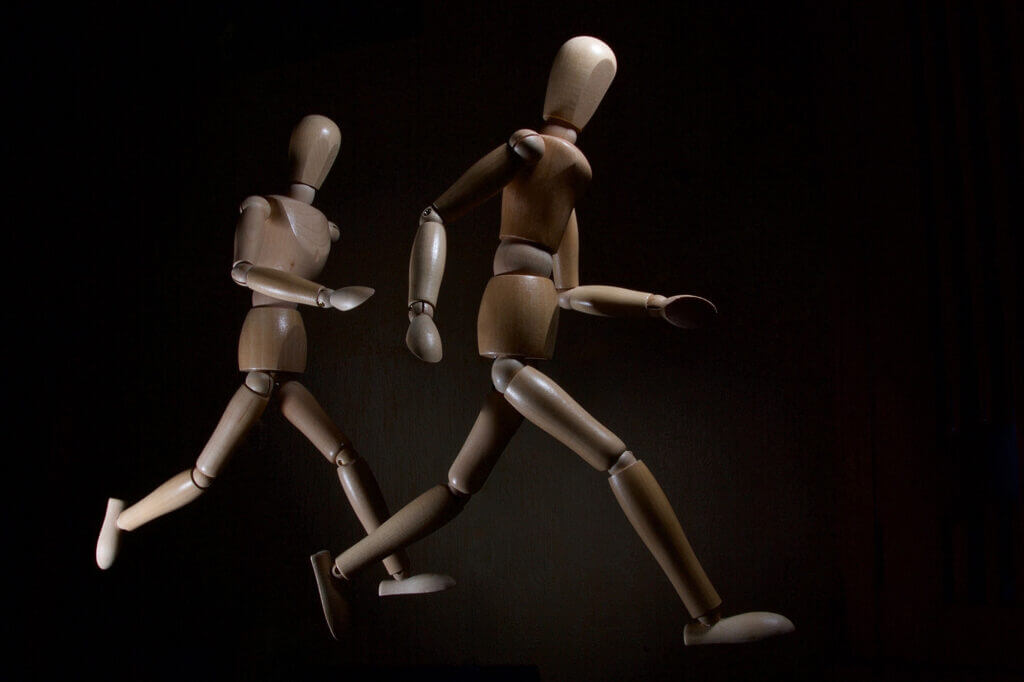 Young people judge things too hastily. It is a mark of immaturity, and we all have areas where we are immature.

However, the ability to rightly judge what is good or bad, just or unjust, fitting or inappropriate is essential to our ability to function as human beings in a world that we all agree is full of dangerous people, immoral people, unjust people.

We have an organ by which we can judge these things, but like every organ when we don’t use it or when we lose confidence in it, we stop developing it.

1. By being inexperienced or otherwise not practicing making judgments, then making bad judgment and coming to discover that they were bad.

This is a good way to lose our confidence, because it humbles us without taking from us the underlying belief that we both need to and can make sound judgments with more experience and maturity.

2. By coming to believe that no judgment can possibly be right in any ultimately meaningful way. The impulse to judge is so deeply ingrained in human nature that the person who comes to believe that he cannot judge rightly will not stop judging (which would be to stop thinking). Rather, he will judge without a legitimate basis for his judgments.

Not very many years ago, tolerance and non-judgmentalism were the water our common dialogue swam in. The trouble was that there was no common reasoning going into that dialogue. There was no acknowledgement that we do have to judge, but the way we were doing it needed to be adjusted. We were simply told, over and over and over again, not to judge.

Now that mindset is disintegrating as its logic plays out. We must be intolerant of intolerance, we must resist, we must challenge authority – but none of these are based on a firm foundation on which everybody can stand. They are based on the foundation beneath the feet of those able to control events by keeping other people off balance.

To rob somebody of his confidence to make judgments when life and wise people instruct him is to rob that person of his soul. Lewis (following Plato) called it his chest. We might even say, his manliness.

The way you rob someone of that confidence is by making him believe there is no valid, objective standard by which judgments can be made and by which all of us are measured.

If you do not believe in such a standard (call it “natural law, virtue ethics, propriety, practical reason, justice, the order of loves, the way, harmony, reasonableness, first principles, traditional morality, whatever the multitudes have called it over the generations and places), then you should not teach children. While that sounds aggressive, understand that I cannot enforce it, so I’m just suggesting you think about it. But there is a reason you should not teach children:

If you do not believe in an objective standard, then you are only left with two options:

1. You cannot teach what is actually right and wrong, just or unjust, because you don’t believe in them. Therefore, you must become an experimenter, conditioning the child under the guise of training, as though he is there for you to determine what he will become. At the very least, you must manage the child’s behavior for your own purposes.

2. You cannot take a neutral position on objective morality. You must, therefore, do things and say things that will undercut their belief in an objective standard. You will very likely, and possibly accidentally, put them in the same trap you have placed yourself in or perhaps been placed in when you were a child.