How to Approach History As a Pursuit of Wisdom 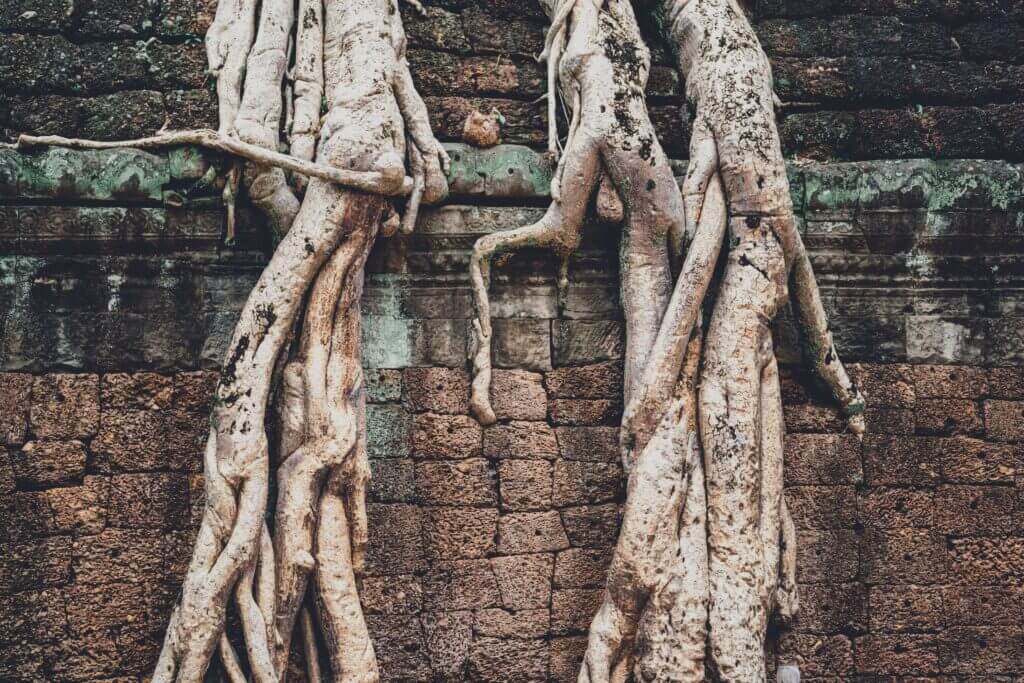 “Every writer of history proposes to himself an original method” – G.W.F. Hegel

What exactly am I doing when I do history?

If I ask the question based on the meaning of the word, I make an interesting discovery: history is from the Greek word for inquiry. History, therefore, as originally imagined, was an inquiry.

An inquiry into what? And how is it to be conducted?

Ever since at least Hegel, the German philosopher of the early 19th century, history has been an inquiry into the forces that brought the modern world into being. In a way, this is typical enlightenment thought. It asks, “How can I turn this inquiry into a scientific quest? Ah, of course! Science is about identifying forces. I will identify those forces and thus make history a scientific study.”

And yet, for Hegel, history was almost a mystical study. He says of history,

“I have traversed the entire field. It is only an inference from the history of the world, that its development has been a rational process; that the history in question has constituted the rational necessary course of the world-spirit.”

For Hegel, then, history is a rational and scientific study, but his conception of reason enters what any thinker today would call mystical.

The English or American philosopher of history would be a little embarrassed by that move, so he would reduce the forces of history to something more mechanical or material. That way it can fit into his positivistic framework of reality.

But what the more mystical Hegel shares with the more materialist Karl Marx is a quest for the forces that enable us to reduce history to a science.

On the opposite extreme are those historians like Plutarch and Thucydides who saw history as primarily the record of people who acted out their own will and thus influenced history by their virtues or their vices.

A thinker like Christopher Dawson could be said to bring the two streams together in his works on what he called “the dynamics of world history.”

History is driven by a complex of deep human needs:

Consequently, everybody loves history, just so long as it is not reduced to a school study oriented toward something nobody actually needs: a test score.

What then am I doing when I do history?

I am inquiring into what brought the world I live into its present state and I am asking what I should be expected to do in this given world.

Here is what this implies for teaching history:

In my understanding of the classical curriculum that would look something like this:

And by way of conclusion, if you are offended by my refusal to approach history in a pseudo-individualistic, self-valorizing manner (in other words, if you are offended that I contend that you should admit you are part of a tradition and teach accordingly), I would only encourage you to look around and within and see how desperate people are for community and how exhausted they are with the self-destructive autonomy and false individualism with which we have burdened them.