Freedom, Polarization, and The Family 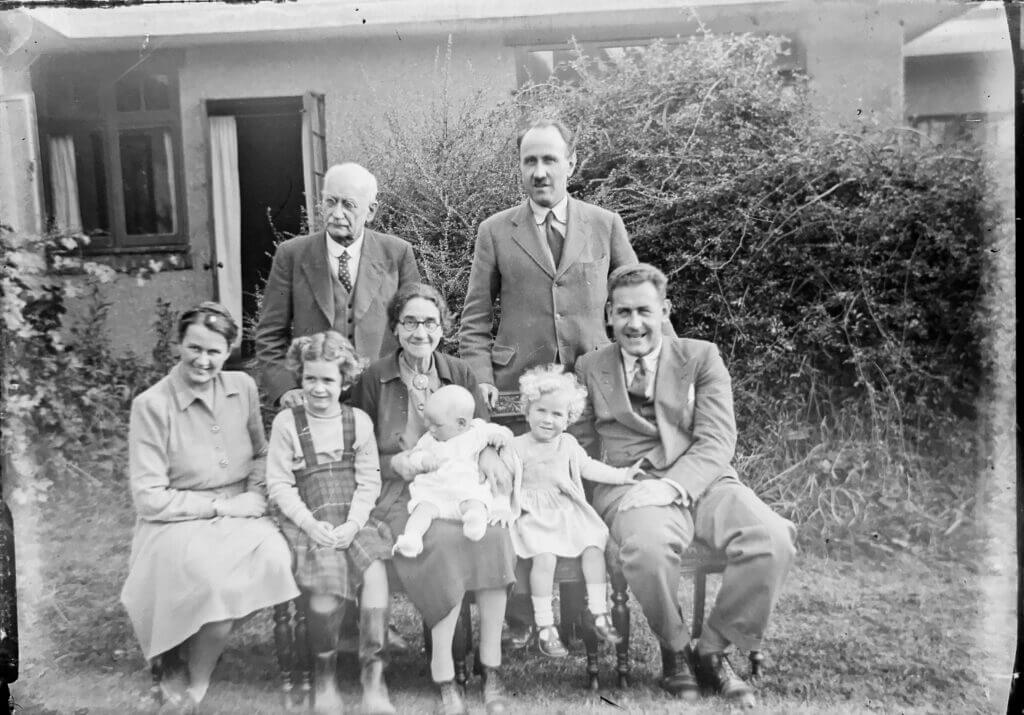 Years back I was hanging out with a group of libertarians who wanted to create a movement. They wanted a constitutional amendment that prohibited the government from being involved in education.

In effect, they wanted to outlaw public education because they believed that it destroyed American freedoms.

I think today that it was a charming idea, one that gets a certain temperament aroused to action, which is better than people just complaining.

Furthermore, as one who has come to believe that every error expresses an underlying truth that is worth seeking out, I think a public debate over whether the public schools should be outlawed would be a valuable exercise.

Except of course that 2/3 of the country has a personal vested interest in the public schools, so most of them would be threatened by the fact of the discussion far more than they would be by any ideas that it generated.

Which indicates, in turn, that there is something inadequate in the way we educate people. But who didn’t know that?

One day I was in a conference call with a small group of these folks, and I threw out a phrase that I had been thinking about at the time, but had not tempered for the context.

I said, “The family is the fundamental unit of freedom.”

I would like to say that everybody paused, there was a moment of pregnant silence, and the weight of my comment altered the course of history.

I thought of that while I was reading an article in the NY Times (5/21/2020) about the PPP loans the government has made to small businesses, including us guys at CiRCE.

The connection is this:

The loans were made, not with an eye to directly supporting the businesses as businesses, but with an eye to ensuring that individuals would not become unemployed. That is a fine, but important distinction. The article says,

“When Congress enacted the Paycheck Protection Program as part of a $2 trillion aid package in March, it still seemed plausible that the disruption to the economy would be temporary. And the P.P.P. was devised to ensure that employers kept as many people on their payrolls as possible. But that has often acted at cross-purposes with the goal of having businesses ultimately emerge as viable enterprises.”

In other words, and to grossly oversimplify, the reason businesses were being supported was because they employed people, not because they were valuable themselves. Since the support was oriented to the people instead of the businesses, the businesses might still not survive.

I am not suggesting it should have been otherwise. The question is too complicated and the crisis time frame didn’t allow for perfect solutions. Rather, I’m going a bit meta here and thinking about how this compares with other social and political activities and impulses.

If I have thesis, it is this perhaps ironic sounding proposition:

“Focusing on the individual leads to polarization.”

Now in one sense, that might seem obvious: if resources are going to individuals and there are (as there always are) scarce resources, then those who don’t get them will feel unjustly neglected. Indeed, they often are.

But that would be true of groups too.

I think the difference might be a bit more subtle than that. Think of it this way.

Set aside the inevitable individual v individual conflict. Think instead of the relationship between the individual and his or her group. In particular, think of the family.

When a community prioritizes the individual qua individual, the entity or group that takes care of and nourishes that individual is, in formal and informal ways, neglected or under-resourced. It is usually the outer community that does this because the intermediate community has a tendency to see things differently and to interfere with the will of the outer community.

The market loves to do this. Think about the 1950’s and how they were able to isolate the newly created teenager from his parents in order to sell more records.

So does the state. Think of the 1960’s and how LBJ’s Great Society gave resources to single mothers of children but would not provide money to women with children who lived with a man.

The consequence of this decision from the higher/more distant polity is simple: the individual is increasingly isolated from his family or community. In his isolation he is both unhappy and vulnerable.

He has also discovered that this middle group, his family or business or local community or in any case that membership that he relied, on has been revealed to be weak and unreliable.

Where then does such a person turn?

He typically thinks he has no alternative but to go beyond the immediate and local to the higher and distant, to the outer group. Problems abound in this decision, but perhaps they are summarized in this simple observation: the power in the outer ring is more abstract. It has to be. It rarely meets the individual as a person. Therefore, to be responsible, it has to use statistics and data and to avoid being interfered with by relationships.

Because the power of the outer ring is more abstract, the individual in the middle tends not to feel directly the consequences of its decisions directly. On the other hand, the hope provided by that outer ring is infinite (since it is abstract and, in the end, just an idea).

The consequences are felt by the community in the middle ring. Tough luck. It has shown itself to be weak and fragile. As lovely a thing as it might be in the realm of sentiment, it is not strong enough to uphold the individual in the crisis. Nobody turns to the failing local entity for hope, not to family, village, business, church, club, anything.

Perhaps the most vivid image of this catastrophe, the very archetype of this dynamic, is war, especially the uncivilized forms of war we have unleashed on ourselves since the late 18th century.

What farmer is going to turn to his neighbor for help when the Nazi tanks are ploughing the Ardennes?

What child will trust his father to provide when the bombs are falling from the sky.

And yet, so great is the natural affection of father and son, so natural is the need for neighbors, so infinite is the hunger of the human heart (and so unfed by the outer ring), that the vast majority of humans still want to turn to their families and local communities to have their souls fed.

The result is polarization: isolated individuals rely on distant, abstract powers to protect them and provide for their bodies, but they hunger for powers present and personal to love them. Perhaps I should mention that being loved is important for most people.

When this occurs, the polarization of the soul polarizes society.

Too much is on the line to openly discuss polity. Anxiety dominates thought. Decisions become impossible. Society becomes dysfunctional.

The deification of the individual, like every other false deification, puts more weight on the god than the god can carry. It crushes him.

There is a simple reason for this:

Invididuals, in the French Revolution, atomized, sense, are an early-modern imaginary construct that has never existed and never will (the Christian revelation to the world is that even God is a community, thus God is love in Trinity).

I hear the phrase late stage capitalism a lot. Maybe.

But what we are really experiencing is late stage individualism. The individual is dead.

Another way to say it: Everything depends on the well-being of the family.

Any political system, theory, or practice that overlooks or even de-prioritizes that fact is ignoring the single most fundamental fact of human social existence.