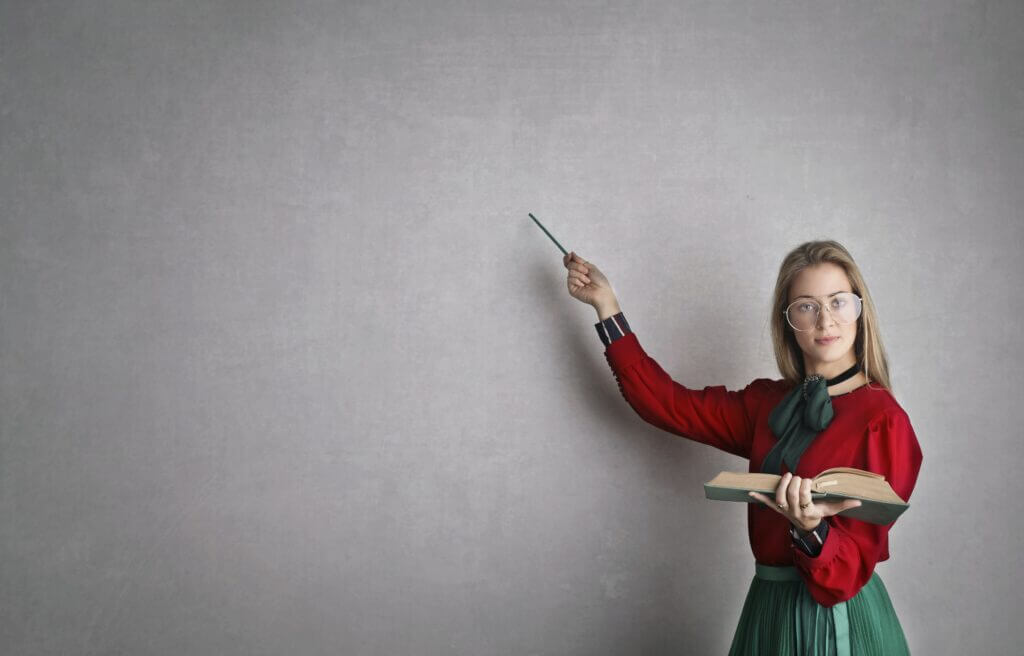 By now, there is little point asking teaching candidates to write a personal philosophy of education. Anyone who has spent ten minutes browsing classical school websites can cobble together an adequate series of statements about virtue, the “image of God,” and the seven liberal arts. When a teaching candidate shows up on campus to teach a sample lesson, administrators should want to know two things: whether students will listen to the fellow in question, and whether they should listen to him. There’s no point in having one quality without the other.

You can’t entirely judge whether students will listen to a fellow based only on the sample lesson he teaches, though. Every teaching candidate is a bit of a novelty and novelty is just as likely to induce curious silence as rambunctious disrespect. Students may be enthralled by a candidate or despise him, but that proves nothing just yet. Nonetheless, a sample lesson still reveals the candidate’s intuitions and impulses. If he sits down to teach his lesson, the students are going to walk all over him. If he says, “Good question,” every time someone asks a question, he doesn’t know how to present himself as a genuine authority. If he used to teach college and doesn’t seem to know that teaching high school requires an altogether different set of skills, tell him to come back in a few years. If he calls the students “you guys,” like a Chili’s waitress, he has no gravitas. If he spends five minutes learning everyone’s name before beginning his lesson, he’s read too many fashionable blog posts about “personhood.” What you want is a fellow who uses his body to teach and who respects students by not flattering them.

Should students listen to a candidate? The sample lesson will give some indication, but you’re going to have to search him out. Nine out of ten candidates will teach a sample lesson that errs on the safe side, which means boilerplate truth claims that would pass at nearly any Christian school, classical or otherwise. When the sample lesson is over and the interview begins, you must ask questions which search out matters of taste and prejudice. I suggest the following:

Question One: “This is Willem de Kooning’s Interchange (1967). Is this a good painting?”

If he says, “No,” he’s a real possibility. If he says, “Hell, no,” you could probably hire him on the spot. If he begins by talking about how respected de Kooning is, he’s playing it safe. If he says, “So, there’s actually a lot going on here,” thank him for his time.

Question Two: “There are teachers who have been employed at classical schools for years even though they don’t really belong there. What sort of teacher thinks he belongs at a classical Christian school, but doesn’t?”

Question Four: “What do you think of your church?”

This is a far better question than, “Where do you go to church?” As an Orthodox Christian, I would rather hire a Presbyterian who loved his Presbyterian church than an Orthodox Christian who was ambivalent and critical of his church. Nobody should love their school more than their church, which means the answer to this question is going to show you the ceiling of his affection for the school.

We all know the answer is, “They eat too much and don’t exercise enough.” That’s how I did it. A classical teacher cannot be afraid to speak common sense, even though common sense is usually embarrassing because it is indifferent to our feelings. If a teacher is embarrassed to say what we all know to be true, he’s going to coddle parents and let disobedient students get away with murder. If a teaching candidate begins answering this question by talking about genetics and food deserts, he’s never going to give anyone tough love. If the administrator who asks, “How do people become fat?” is fat himself and the candidate is nonetheless willing to give a truthful and unsentimental answer, the administrator ought to put a gold ring on the fellow’s finger and turn over the keys to his own office. There’s a new bishop in town.