Do Not Email Me: Teaching Students To Talk With Adults 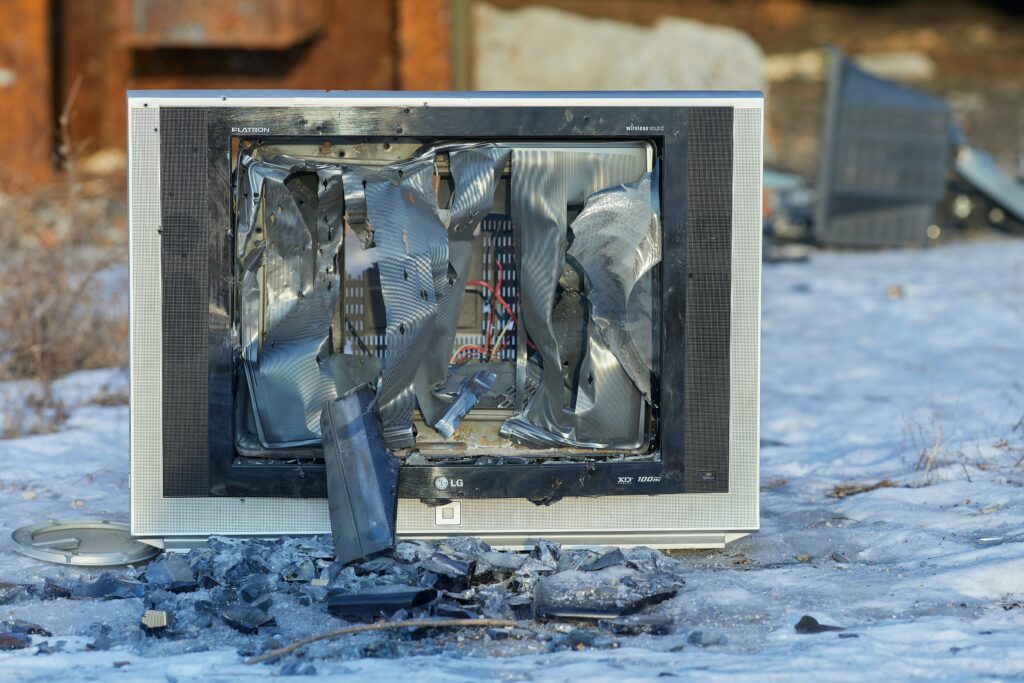 At the beginning of the school year, I hand out a document to all my students that I call “the decorum,” a set of classroom rules regarding student behavior. From one year to the next, most of the decorum remains the same, although in recent years I have made the following addition.

Do not email me. The only reason you may email me is to tell me you will not be in class the following day. For every other reason (including scheduling meetings with me), you must speak with me in person. I do not respond to any other emails from students.

This rule has become necessary as high school students have become increasingly screen dependent and less capable of speaking to one another, let alone adults, face to face. Many teachers now have students who walk out of class at the end of the day without a word, then send emails an hour later about matters that could have been settled in sixty seconds of conversation, or about issues which could easily wait until the following day and be addressed personally.

Teachers are obligated to instruct students in wisdom and virtue, but also literature and chemistry and so forth. However, I also believe good teachers help their students have good manners so they can better negotiate the world of adults. This means training students to look people in the eye when speaking or being spoken to, to hold doors, to not openly yawn and stretch and check their watches during class, not crane their necks to look at the clock in the back of the room, and not huff and sigh when they do not get their way.

Students also need experience having business-oriented conversations with authority figures and asking a teacher for an extension on an essay or lab report is a good start. In the ten years the follow high school, students will also have face to face conversations with bosses, police officers, college profs, potential in-laws, pastors, and priests. No matter how much commerce and politics is conducted online, nothing can or should ever replace the importance of confidently engaging others in person. Students who don’t have the nerve to boldly ask adults for favors, opinions, or permission will be at a significant disadvantage when they enter their 20s. The only way to acquire such nerve is through practice.

Requiring students to personally speak with teachers will help train them to advocate for themselves, which also means not allowing parents to send emails on behalf of their children when their children could just as easily take care of a matter on their own in a face to face conversation. When parents send emails to teachers asking for extensions (or higher grades), I tell parents their sons or daughters will need to come to me personally and make the request. To give you some idea of just how much a problem texting and screens have become, I would wager that more than half these requests are never ultimately made. The idea of personally asking a teacher for a favor is so terrifying, most students would rather knuckle down and get a paper done on time.

As is often the case, this strikes me as another matter wherein sentimentality is crushing our kids’ ability to live normal lives. There are plenty of parents (in classical Christian education, who vote Republican and make fun of “safe spaces” and identity politics) for whom the fear or discomfort of speaking with an adult is the whole ball game. If talking with a teacher face to face is going to make my child stressed, the teacher must make other accomodations. Requiring my child to suffer is monstrous. Learning to talk to people in person is worth the stress, though. The doctrine of the Incarnation teaches us that ours is a God Who takes care of important matters personally, even though it is painful. We have to teach our children to do the same.