The Dangers Of Spiritual Growth 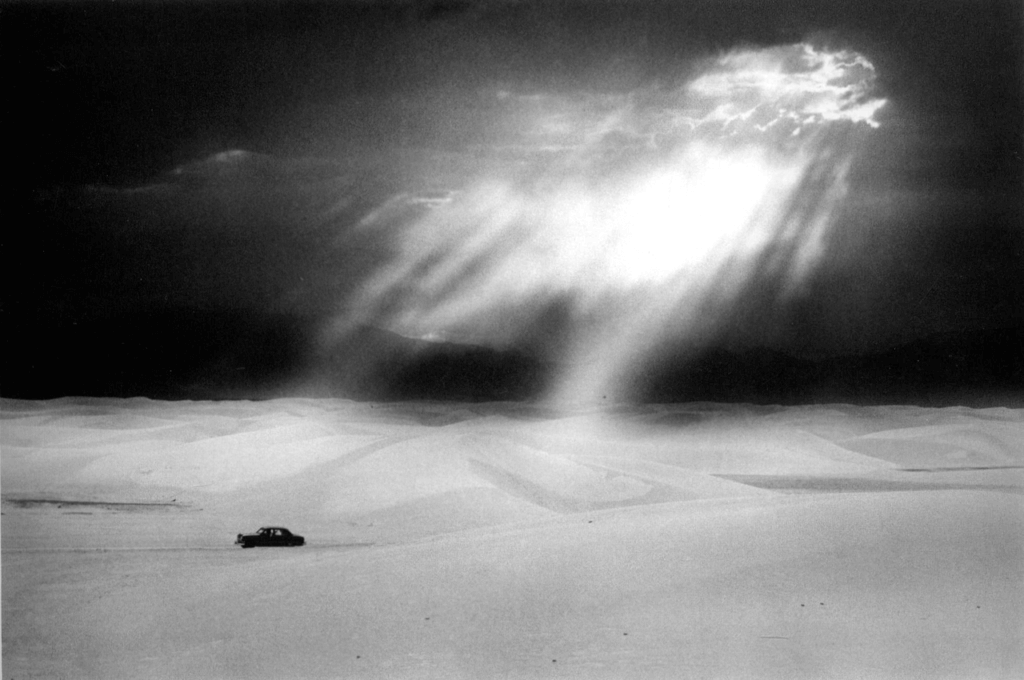 I know what is meant by “spiritual growth,” but I think the expression quite dangerous.

There are many ways in which the body and the soul function according to similar principles, yet growth is not one of them. If a young man goes from 5’2 to 5’6 over the course of a summer, he is unlikely to ever give those inches back. While weight is gained and lost, as is strength, there is some sense in which physical stature is permanent. A giant will not become a dwarf, nor a dwarf become a giant. In a similar fashion, a man need not worry (too much) about losing intellectual growth. A man can go for months or years without reading a novel, riding a bike, juggling, or solving a simple puzzle, and the knack to do so will not leave him.

The same is not true for the spirit, though, and so when students tell me they have “grown a lot spiritually over the summer,” I am hesitant to receive the claim. The expression implies more prayer, more Scripture reading, confession of overdue sins, and the resulting ability to overcome temptations which a man usually falls to. The expression “spiritual growth” usually implies a lot of very good things. Still, I do not like it.

Every Christian is familiar with those seasons in life when prayer seems natural, unfeigned, from the heart, and temptation is easily dismissed. I would not call such seasons “growth”, though, because unlike physical growth or intellectual growth, spiritual “growth” is easily lost. It might take time for a boy to reach 5’6, but after the height has been attained, no additional effort is required to remain 5’6. A two-year old lacks the ability to play simple card games, an adult does not, and an adult need not practice playing card games lest his intellect slip back under again. What passes as spiritual growth is, often enough, simply spiritual fervor, and fervor is subject to radical ups and downs. In the midst of every season of spiritual fervor, usually born of some material crisis, a man becomes so wholly dependent on God that he wonders how in the world he could possibly return to his old sins. I suppose such a sentiment is very beautiful, but it is also very naïve. For my own part, the fastest way of returning to my old sins is to mention to someone just how well I have done in overcoming them of late. Spiritual fervor requires profound continual effort— the effort required is so profound, in fact, that merely taking a break to report how well things are going often defeats the need to make the report.

As opposed to “spiritual growth,” I prefer the far more common Biblical metaphor, which is “drawing near to God.” The proximity metaphor better conveys just how tenuous spiritual “progress” is. In the cool of the day, the Lord descended and Adam drew near to Him, but the arrangement was hardly permanent. Soon enough, the Lord descended and Adam ran from Him. The whole of the Comedy depicts Dante drawing near to the Lord, but after the 100th canto, the vision ends, and Dante is back on Earth— and the reader must wonder whether Dante will draw near to God again. Nonetheless, when I hear students report “spiritual growth,” there is often an air of finality to their words, as though this is simply how things are going to be from now on. It is a little like a man waking up early the morning after the wedding night, cooking his wife a little breakfast, and saying to himself, “Man, I am a great husband!” Well, yes, at the moment you are. Just keep it up for the next twenty-thousand days and you’ll be golden.

My intent is not to discourage anyone with a pessimistic claim that “Things will probably get worse again.” It is rather my claim that “Things will get difficult again,” and if a fellow does not prepare for things to get difficult again, then they will definitely get worse. The boy who hits 5’6 over the summer does not need to fight against the possibility of becoming 5’2 again. He can coast. The fight is over. The boy who hits 5’6 can expect people to treat him as though he is 5’6 or better for the rest of his life. But a summer of spiritual fervor does not necessarily entitle a fellow to be treated in a new way for the remainder of his days. He has been enlisted in a struggle. It is the struggle that will now carry on permanently.