The City of God and the Humbling of Virgil 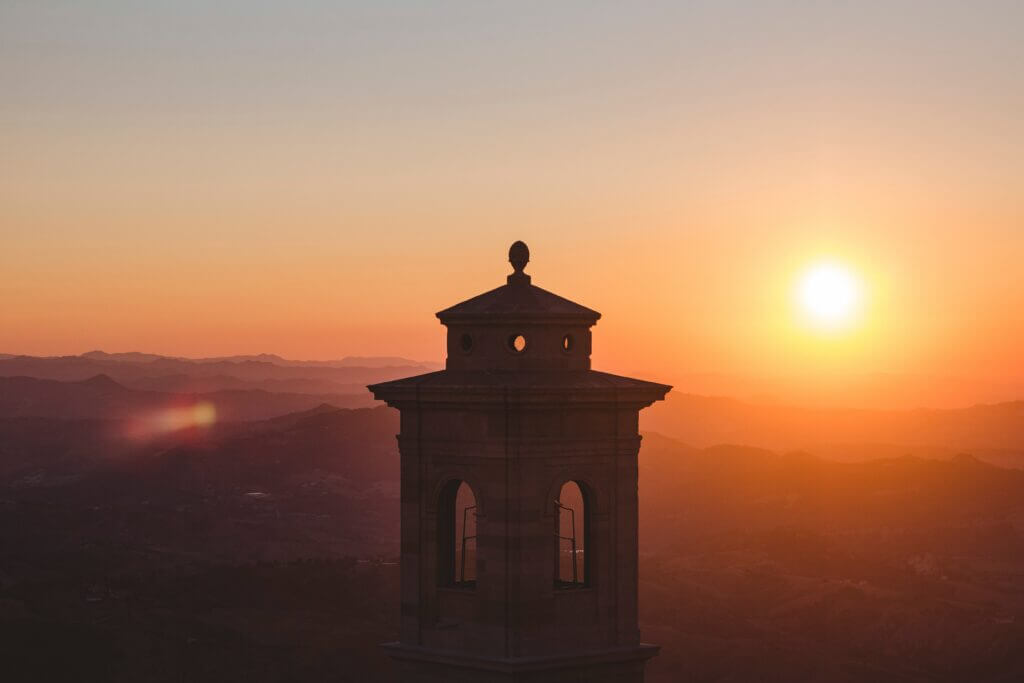 The Aeneid is permeated by images of raging fire, fury, storms, and chaos. The whole epic poem foregrounds this anti-element as the unavoidable cost of Roman authority and mission. Indeed, the Roman mission is essentially to overcome chaos, especially in society.

Thus Virgil has the shadow of Aeneas’ father say to him (or rather, to their descendants), in the underworld:

But Romans, don’t forget that world dominion
Is your great craft: peace, and then peaceful customs;
Sparing the conquered, striking down the haughty.

Wait a minute, says St. Augustine in the opening chapter of The City of God. There is another city whose king has that prerogative, and it isn’t Rome.

“For the King and Founder of this city of which we speak has in Scripture uttered to His people a dictum of the divine law in these words: ‘God resisteth the proud, but giveth grace unto the humble.'”

It is God’s place to strike down the haughty. After all, He is the only one who can do it humbly. Rome certainly couldn’t. After all, Augustine continues, it is “the inflated ambition of a proud spirit” that would dare to number this among its attributes.

The theme of Augustine’s City of God is, first, “the glorious city of God.” But, given the circumstances, “we must speak also of this earthly city, which, though it be mistress of the nations, is itself ruled by its lust of rule.”

Human history is the story of earthly cities that came to see themselves as able to fulfill some prerogative or other that belongs to God alone.

It’s easy enough to see in Rome because St. Augustine showed it so vividly and in so much detail. Perhaps it is also easy to see it in Nazi Germany, Fascist Italy, communist USSR, and Mao’s China. But we also can try to take the place of “the glorious city of God.”

How closely do we approach blasphemy when we imagine that the United States is the City On a Hill that our Lord assigns to the Apostles? We are not the City of God. If we want to do good, we need to remember that and be among the humble to whom He will give grace.

If not, we also will experience the raging fires, fury, and storms that chaos unleashes on the proud to remind them of their place.