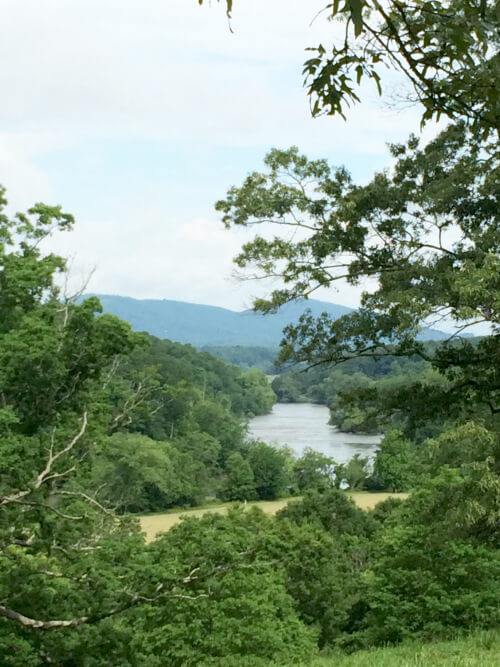 Instability reigns; unlawful authorities seek selfish gain; violence is advertised as entertainment; brothers turn betrayers. But just when the world seems unbearable, a place of escape is found—a green world, full of music, to which, it turns out, the rest of the good people have already fled, and in which they have made a haven. Here, labor is rewarded with feasting, courage with honor, and longing with love.

These are the contours of Shakespeare’s comedy As You Like It—but how keenly they also trace the contours of our longings to wake up from nightmare and find ourselves at rest and at peace and at home. The dull weight of daily duty, the endless tidings of fresh horrors, the unbroken banality of our world’s tinsel trophies: little wonder, in light of these maladies, that escape is a cultural ideal and market commodity, peddled in “Wanna Get Away” flights, epic fantasy movies, and massive multiplayer online games.

When I teach As You Like It to high schoolers, this is one of the roads by which we enter the world of the play, for they too have had their share of heartache and know the longing for escape. The intrigues of Duke Frederick’s court are analogous to the dramas of high school hallways; the fickleness of courtiers’ favor mirrors the fast pace of fads; and they know too well the sickly fascination of violence. The world of the court is our world.

So when Rosalind and Celia, Orlando and Adam, run away to the Forest of Arden, we all breath a sigh of relief together. The Robin-Hood court of the exiled, rightful Duke Senior feels like home to us as well as the refugees; the music and wit and romance of the green world lifts our hearts, too; and we echo the good Duke’s words: “And this our life, exempt from public haunt, / Finds tongues in trees, books in running brooks, / Sermons in stones, and good in everything.”

But As You Like It, while providing an escape for its characters and audience, leads us into deeper wisdom as well. For by the play’s end, when all the courtships have been gloriously resolved in a quadruple wedding and the evil characters have all been converted, and when all that seems to remain is a life of happily ever after in the world they have founded in their escape, the characters cheerfully trudge back the way they came and return to the world of the court.

“Like the green world within a comedy, comedy itself can offer us no permanent escape from life, and it does not pretend to do so. But, like the green world again, comedy can give us, while we are under its spell, a healthy, hearty, and joyful experience, before it dismisses us with the catharsis of laughter back into the world in which we must live”: the commentary of Shakespeare critic Roland M. Frye gives some insight into the deeper wisdom of the play’s surprise ending. Though As You Like It gives us one of the most delightful escapes of all Shakespeare’s comedies, the wise Bard of Avon knows that escape is not meant to be permanent. The goal of escape is return. The goodness of the Forest of Arden is the healing and restoration it provides, fitting the characters to return to their callings in the twisted court and strive to heal it too.

As You Like It does not, at first blush, seem especially likely to yield much in the way of insight. But the Forest of Arden heals us, as it does the play’s characters—helping us, too, to live wiser and better for our brief stay there.