Before You Give Moral Advice To Teenage Crowds: 7 Tips 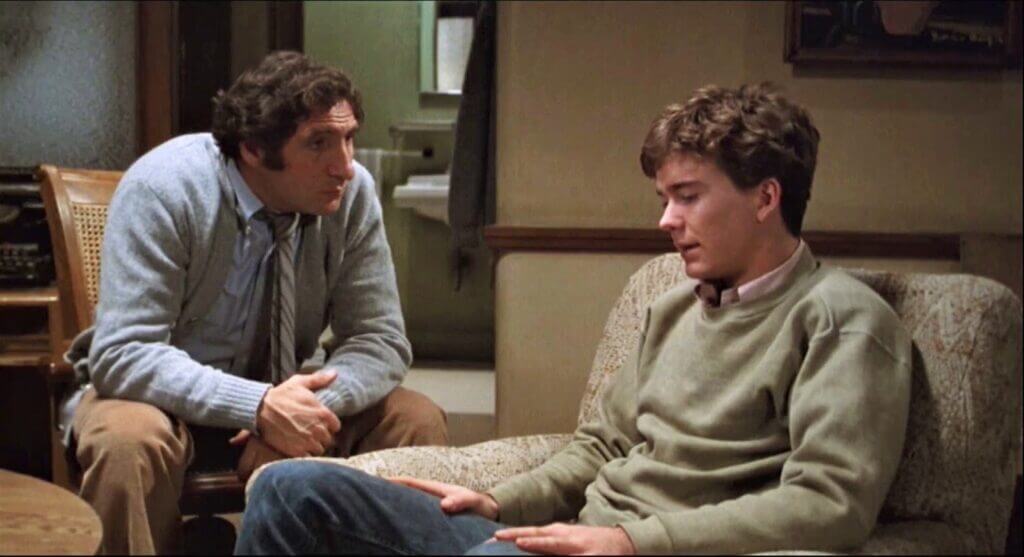 For a job, I talk to teenagers all day. I read to them, lecture them, ask them questions, listen to them talk. I stare into their faces all day and gauge their interest in what I am saying based on their eyes, their mouths, and their posture. I rarely gauge their interest based on what they say, for teenagers like talking to each other, but do not much like talking to adults (I know, your teenager is different).

After fifteen years of talking to teenagers, I can honestly report that I like them quite a bit, for they are easier to talk to than their predecessors and far, far more enjoyable to spend time with than their successors. In his Rhetoric, Aristotle teaches that young people have a tendency to “overdo everything,” that “they love too much and hate too much,” and that they “think they know everything, and are always quite sure about it,” though I do not think the average high school student has yet entered such a stage of life. Teenagers might love too much but hating too much now seems a quality of life reserved for one’s college years. Rather, American teenagers tend to have strong loves, but weak hatreds. In this, they are like little children, and tend to believe what they are told with a childlike simplicity of heart, as well. When an adult tells a teenager anything about “how the world works,” they rarely argue.

Because they have weak hatreds, and because “they are fond of fun and therefor witty, wit being well-bred insolence,” teenagers are often looking for a reason to laugh, to make a joke, to waste time, which means that speaking to them of serious matters requires a good bit of practice. Teenagers are not adverse to melancholy and earnestness, but tend to prefer such feelings in isolation, not in a group. Even when a serious mood descends on a group of teenagers, it rarely lasts more than a few hours.

Nonetheless, adults will, from time to time, need to lecture teenagers on matters like telling the truth, drugs, chastity, rivalries, cheating, modesty, manners, and the like, some of which are quite weighty matters and others which even adults struggle to take seriously. That the rhetor might bring the teenage audience to a place of openness and receptivity, I offer the following advice.

One. When offering moral exhortations to teenagers, you must first prove that you remember what it feels like to be sixteen. “When I was your age…” is a fine way to begin, provided it is not immediately followed up with chastisement. Adults who only ever use “When I was your age…” to chastise teenage audiences will ultimately win no hearts. While every adult used to be a teenager, not every adult remembers his own teenage years. The average adult recalls a few stray facts and images from sophomore year, but not many adults recall the intensity of teenage anxieties and the particulars of teenage fears. Few adults recall teenage psychology, teenage logic. Adults are always forgetting. Married couples who no longer have infant children quickly forget the trials of parenting an infant, as is evidenced by dinner invitations from people with grown children: “Come for dinner at 7:30. He can sleep on our bed.” The trials of teenage years are similarly forgotten. Adults who have forgotten teenage psychology ought to listen more often to the music of their own youth, watch films from their youth, read fiction from their youth, but also read fiction about youth. For the forgetful adult, fiction is life-saving medicine. A bit of nostalgia is necessary for effective preaching to a teenage congregation.

Three. Moral exhortations to teenagers should almost entirely be comprised of stories, usually stories of your own life. Abstractions should be kept to a minimum. Stories of saints will often get you further than platitudes based on the life of Christ (“You’ve got to love others the way Jesus loved us”). A teenager in a sober mood is more likely to receive moral exhortation than a teenager in any other mood. Teenagers pay attention best when they are silent, not when they are “participating,” although real silence among teenagers is rare and few adults are competent to conjure it. If someone offering moral exhortations to a teenage audience wants to ask a question, it is best to ask a question which can be answered with a show of hands, not an open-ended question which will prompt everyone to begin chatting and joking with their neighbors. Teenagers like to hear stories about romantic relationships (especially failed ones), love letters, pranks that go awry, pain and death, public shame, friendships (close ones or failed ones), trips to exotic locals, parents (your relationship with), bravado, weird people you have known, criminals you have known, unreasonable requests, large sums of money, scams, angels and demons, fights and violence, reconciliation and forgiveness. Teenagers are especially intrigued to hear an adult admit that some adults are lousy parents, especially when this admission comes with stories and accusations.

Six. Most adults are not particularly adept at assessing the success of their moral exhortations to teenagers. In fifteen years as a teacher, I have often observed adults speak to large crowds of teens, and the crowd is bored, distracted, checking their watches, biting their nails, fidgeting the hair of the person in front of them, while the adult lapses into a hopeless sequence of truisms (“You wouldn’t want someone gossiping about you, would you?”), and yet, when I later ask the speaker, “How did you think it went?” I hear, “I think it went really well.” If you give a talk about honesty, gossip, boyfriends, modesty, or cheating to a group of teenagers, wait a week and ask them to write down everything they remember from your talk. If they can write half a page, it was a good talk.

Seven. Before you next offer moral exhortation to a group of teenagers, spend an hour listening to the ten most popular songs in the country. You can find these songs on the Billboard Top 100 chart. Better yet, watch the music videos for all these songs. Do this once a year for the rest of your teaching days. Do not reference these songs in your exhortations, though. Do not mention to your students that you know anything about these songs. You are not watching these videos so you can “speak their language.” Neither are you doing research. Rather, no matter what kind of school you teach at, no matter how square your students are, no matter how conservative their churches are, your students know all the songs I am suggesting you listen to. When you come face to face with just how vulgar, obscene, and insipid popular music (still) is, you will have fresh pity for your students. You have likely forgotten just how hostile the world outside of school is to the concept of virtue. A great many teenagers believe the real story of the world is carrying on in the lives (and Youtube channels and Instagram accounts) of Billboard Top 100 artists— and that Christian adults are basically off-brand humans who are ignorant of the direction reality flows. Remind yourself, from time to time, who you’re up against.