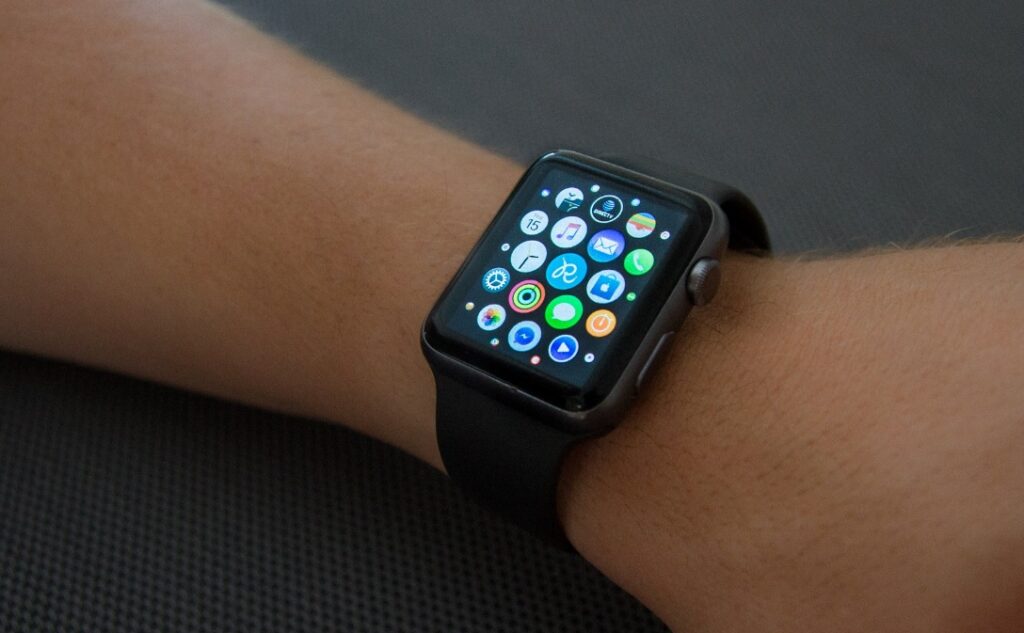 What I learned from John Milton, master psychologist.

Student: It’s one in the morning. I’m never going to commit all these formulas to memory.

Satan: Just enter the formulas into your watch. During the test, check your watch if you need to.

Student: But that would be cheating.

Student: It would definitely be cheating to look at the formulas during the test.

Satan: I’m going to ask you a tough question and when you answer, I want you to be honest.

Satan: Do you really believe that none of your teachers have ever cheated on anything?

Satan: As opposed to it just being possible, wouldn’t you say it’s likely one of them cheated on something somewhere along the line? And not just likely, but pretty much certain one of them did so?

Satan: Did it ruin that teacher?

Satan: It’s not going to ruin you, either. Has it ever occurred to you that when a teacher doesn’t know the answer to something, they just look it up? What happens if your geometry teacher can’t remember some formula off the top of his head?

Student: He looks it up. In the book, or on his phone.

Satan: That’s what reasonable people do when they don’t know something. Has it ever struck you just how unfair it is that adults require you to memorize things which they don’t have memorized?

Satan: If a teacher forgets something and has to look it up—like the date the Magna Carta was signed, the name of Jane Austen’s unfinished novel, the spelling of the word “bureaucracy”—does that teacher get in trouble?

Satan: But they won’t let you have that same privilege, will they?

Satan: Right now, you’ve got a 90% in geometry. You’ve got to get an 85% or better on the test tomorrow if you want to keep that A. Report cards come out in seven days. If you don’t get an A in this class, your GPA is going to take a hit, which is going to hurt your chances at scholarships, which is going to hurt your chances of getting into a good college, which is going to hurt your chances of getting a good job, and “financial struggles” are a strong predictor of divorce. Your whole future hinges on tests like the one you’re taking tomorrow. But, remember this: the adults made it this way. They are the ones who set up this ridiculous system. They are the ones who want the sword of Damocles hanging over your head every hour of every day. They are the ones who hold you to standards they can’t live up to, and when you can’t live up to those standards, they penalize you.

Student: Why have the adults set up the world this way? It’s so obviously counterproductive.

Satan: I don’t know. They could change the system if they wanted to, but they don’t. People are complicated. They don’t make sense. What makes sense, though, is for your to act like an adult. Put the formulas in your watch and get some sleep.

Student: I am quite tired.

Satan: Of course you are. Look, if you stay up tonight until the formulas are memorized, you’re going to be so tired tomorrow when you take the test that you’re going to fail it anyway. There’s just no adult-approved way for you to pass the test. If you memorize everything, you fail. If you don’t memorize everything, you fail. There’s only one way you pass this test.

Student: The thing is, I do need to know these formulas. I want to be an architect, so it’s not like I can blow off geometry by telling myself I’m going to be a political speech writer when I grow up. All this stuff matters to me.

Satan: Obviously. All you really need is a little more time to memorize these formulas, though. You’re giving yourself a little extra time, that’s all. Teachers do it all the time. If a teacher falls behind schedule, you know what they do?

Satan: Nothing. It’s not a big deal to fall behind. They make it up later. Couple lessons ahead, couple lessons behind, it all shakes out by the end of the year. If it takes a teacher just a few days longer to cover a certain concept, no one cares. The teacher is praised by the administration for “prioritizing the students over the curriculum” or for “not rushing through the material just to stay on schedule.” When a student falls a few days behind, though, teachers lose their minds. How many days do you need to commit these formulas to memory?

Satan: Teachers fall two or three days behind all the time. They’re allowed to do that, but you’re not.

Satan: It’s hypocritical. Put the formulas into your watch now, memorize the formulas over the next few days, and by the end of the year, you’ve got the grades and the knowledge you need. Look, if you were to fail the test tomorrow, would you end up memorizing the formulas anyway?

Student: Okay, I hear you. I get it. But what if I get caught?

Satan: Don’t take offense, but your question reveals a staggering ignorance of how adults work.

Satan: A cheater is just one more hassle to deal with. It’s often hard to prove someone has cheated and building a case against a cheater takes time and involves arranging a bunch of meetings. Cheating leads to higher grades, as well, and teachers who give higher grades—whether those grades are warranted or not—just have fewer headaches. If you bomb this test tomorrow and your grade in the class slips down to an 89%, you know what would happen.

Student: My mother would be angry at me.

Satan: Wrong. She’d be angry at the teacher. She’d see that 89% and request a meeting, ask if there was any way you could raise the grade before the report card was issued. If not, she would start talking to the teacher about scholarships, about how hard you had tried to do well, about how discouraging it was to you to work so hard and not have anything to show for it. Teachers don’t want to deal with that. Even if a teacher saw you looking at your watch during the test, he’d be far more likely to say to himself, “Well, it might be nothing. Kids look at their watches for all sorts of reasons. It’s a busy week. I don’t have time to deal with a cheater. Besides, I’ve cheated before. It happens. It’s not the end of the world.”

Student: Students do sometimes get expelled for cheating, though.

Satan: Only really egregious cases. Students who make a spectacle of their cheating and insult their teachers get expelled. That’s not what you’re doing, though. You’re taking responsibility for your future. Look, if you still feel bad about this ten years from now, you can contact your high school geometry teacher and tell him you cheated on one test a long time ago. He’ll think you’re quite mature for telling him. On the other hand, if you don’t cheat on this test and contact him ten years from now and say, “A long time ago I almost cheated on a test, but I didn’t,” he’ll say, “What do you want? A prize? You did what you were supposed to do. Big deal.”

Satan: Again, like I said, put the formulas in your watch tonight. You can decide tomorrow whether you need them. It’s really just a little insurance policy.

Student: It really wouldn’t be wrong to put the formulas in now. You’re right.