Why I Bought My Teenage Son An Invisibility Cloak 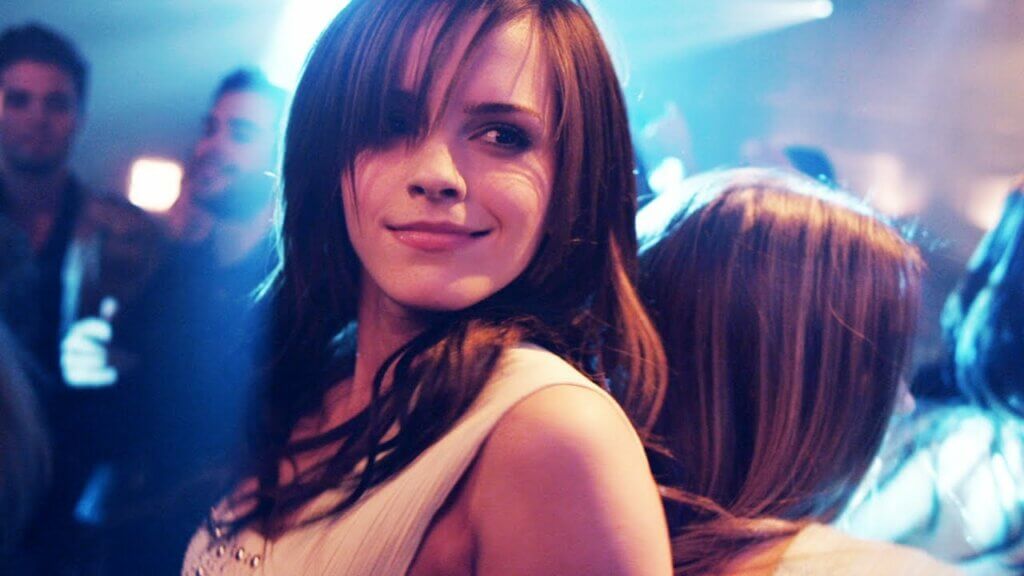 Last month was Carter’s 16th birthday, so I took him to Best Buy like I promised and bought him an invisibility cloak. We picked it out together. It was $700, which is quite a bit for our family, but we agreed that it would be a birthday and Christmas present combined. For the whole last year, he had been dying to get one. All of his friends have invisibility cloaks, although I guess pretty much every kid these days has one, so while I had been a little apprehensive, I think I finally decided to let Carter have one for the same reasons that most parents buy their kids invisibility cloaks: for safety and for community.

You can’t be too careful these days, and when you know your child has an invisibility cloak, you feel a lot better about letting him leave the house. If he ever gets lost in a bad part of town and some unsavory characters start following him, he can put on his invisibility cloak and get away easily and quickly. There are more than six hundred mass shootings every year in America, and I want to know that if someone opens fire at Carter’s school, or the mall, or a movie theater, Carter can slip on his invisibility cloak and evade being shot. These are rather obvious safety features of an invisibility cloak, but it can also be used to get out of risky social situations. If he’s at a party and everyone begins smoking marijuana or drinking liquor, Carter might feel pressured into doing it. If he didn’t have an easy out, he might make a decision he would regret. However, with an invisibility cloak, he can excuse himself to the restroom and just not return to the party. That way he could avoid a potentially embarrassing situation where he had say “No,” and make a scene.

Statistically speaking, I know Carter is not likely to find himself in an active shooter situation, and to be honest, the real reason I bought him an invisibility cloak is because it will help him grow closer to his friends. Kids these days play a lot of games with their cloaks, like invisible dodgeball and invisible baseball and invisible tag. For the last year, Carter has simply been left out of the loop. That may sound trite, but there’s an entire vocabulary and grammar which goes with those invisibility games, and without a cloak he couldn’t play and so he could hardly speak the same language as his peers. Look, being a teenager is hard enough as it is, and we put kids under enough stress already, there’s just no point in adding to that stress by forcing him out of peer groups. Now that he has a cloak, he talks to his friends more, they have more in common. The most important part of Christianity is building community. The world is all about the individual, but Christianity is about healthy friendships, helping each other out, and loving those who are less fortunate. Since Carter got his invisibility cloak, he’s become closer friends with kids from other neighborhoods, if you know what I mean. The other day Carter told me, “I’m going to Brooklyn’s house to study.” I said, “Who is Brooklyn?” He said, “Just someone I met playing invisible tag.” I don’t think Carter had made a new friend in three years, but that cloak is helping him make strong friendships with other boys, and I think that’s great.

Christians can’t be afraid of new technology. God called us to take dominion of the world, and that’s exactly what an invisibility cloak is. We’re subduing the earth, fulfilling the dominion mandate, transforming nature from glory to greater glory. I know an invisibility cloak can be misused. It’s a tool, for crying out loud, and any tool can be used to the glory of God or abused. If you use an invisibility cloak to further community, establish strong friendships, and escape danger, that is pleasing to God. Anything can be used improperly. Guns, knives, bombs, staplers. You can even use a toothbrush wrong, but that doesn’t stop us from teaching little children to brush their teeth, does it? Did you know that back when the printing press was invented, people thought that cheap books would ruin the world? That’s right. It used to be that everyone had to gather to hear one person read, and books brought people together. But when books became cheap and accessible, there was a fear that everyone would just go off on their own to read. If you let those kind of fears govern the world, we’d still be in the Dark Ages.

In the last month, I’ve helped Carter understand right and wrong uses of invisibility cloaks. The other night I went up to his room to talk with him about school, but he wasn’t there. As I closed the door, I heard a giggle. It did not sound like Carter, so I said “Home free” and Carter pulled off his cloak. He had been sitting beside his bed. We have boundaries when it comes to using the invisibility cloak. If I ever say “Home free,” he has to take off the cloak immediately. He can’t use the cloak to hide from me. If he does not immediately remove the cloak when I say “Home free,” he is suspended from using it for three days. It is very effective. I said, “I heard a giggle and it didn’t sound like you. Is somebody else here?” At that, a young girl appeared beside my son. “Sorry, Mr. Caine,” she said. “Carter and I were just studying for a chemistry exam tomorrow.” I asked them why they were studying under their cloaks and Carter said it helped them concentrate. I know what you’re thinking, but the thing is, you don’t know my son. He’s a really tender-hearted boy, and he tells me everything. If he was getting into trouble because of that cloak, he would let me know. He’s told me about conversations he has had with the Lord, and I know the Holy Spirit works with him to guide him and direct him.

In this, the invisibility cloak has actually strengthened our relationship because Carter knows that the cloak is a sign that I trust him. I understand the risks which come from having one. I’ve heard of boys spying on their parents or skipping class. I’ve heard about people using invisibility cloaks to commit crimes, or to sneak up on people, or to spy on their friends. In the past, a boy couldn’t just walk into the girls’ locker room, though boys can do that now, and even if they don’t, they have to live with the constant temptation to do it. Last week, two freshmen at Carter’s school were caught in the girls’ locker room when one of them tripped and fell out of his cloak. And Carter’s teachers won’t stop complaining that students are more easily distracted and less interested in school after they get invisibility cloaks— I guess there’s always a temptation for adults to whine about “kids these days.” I don’t know. I still think it’s worth it. It’s a cost-benefit thing, for sure, but I don’t see the point in hiding from the world. Another thing to consider is training. Whether I bought Carter a cloak or not, he would have been able to get one someday no matter what, because every kid grows up, moves out, does what he wants. It’s far better to train him how to use one properly when he’s fifteen than wait until he’s a fully grown adult.

The cloak has been a challenge to me, as well. It has made me a little paranoid. Every now and again, at night, when I’m climbing the stairs for bed, I swear I feel a presence whisk passed me going the opposite direction. I know I’m making things up, though. Carter’s cloak has been a blessing to me in this way. It’s made me have to trust Carter more, and trust God more, too.