Why Do Christian Kids Love Pop Culture So Much? 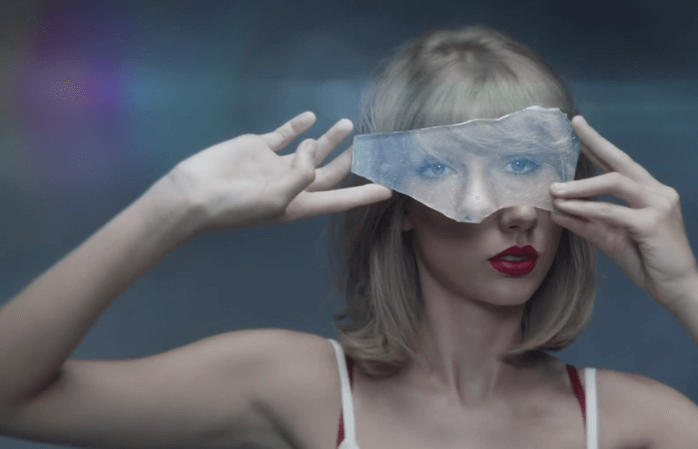 In fact, the overlap between pop culture and politics grows by the day.

It might be argued that Christian kids are obsessed with pop culture because rap music, fast food and Forever XXI are sensual and appeal to the passions. However, lurid stories of sexual deviance among senators and presidents and prime ministers are increasingly important and common to politics. Kids speak of Kanye’s sex life, and their parents speak of Donald’s sex life.

It might be argued that pop culture is a distraction from what truly matters. However, stories of politics come to nothing just as quickly and just as often as pop records come to nothing. Not all politics is pure distraction, but most is; not every pop song is a distraction, but most are. If politics seems to have greater and more lasting value and importance than Top 40 radio, try reading a newspaper from 2011. How many of these stories are proved really important over time?

It might be argued that politics is concerned with wisdom and justice, and yet popular culture has lesser interests. However, the chief interest of popular culture is love, and love is more important than justice. Politics is almost never interested in love.

It might be argued that popular culture has a skewed notion of what love is. Indeed, and politics has no less skewed a notion of what wisdom and justice are.

Seeing new films and listening to Top 40 radio occupies the same role in the teenager’s imagination as voting in the adult’s imagination. Adults pay taxes, which allows them a claim on reality. Teenagers pay for music, which allows them a claim on reality. Watching the news plays the same role in the adult’s mind as listening to music plays in the teenage mind. Our own feelings are both given to us, and indulged in, and learned and worshipped. Adults choose the news much like teenagers choose their music— I know this, because at 35 I hover somewhere between genuine maturity and teenage foolishness, and I often find my desire to listen to Tim Hecker or Radiohead is equally satisfied by listening to Marketplace or BBC World News. Both grant a feeling of sophistication, alienation, a place for thinking and ruminating on the state of man. We can learn more about an adult by their choice of news agencies than we can learn about a teenager by their choice of rock bands— this says something about just how much the identity of an adult is tied up in politics.

Adults perceive politics as omnipresent, much like teenagers perceive the omnipresence of popular culture. In a restaurant, a teenager hears a song playing which he does not like, and his father observes there used to be a smoking section in the corner until the government took away the rights of the restauranteur.

If teenagers will not shut up about Kanye West and Katy Perry, neither will adults shut up about presidential nominees. As a Facebook friend of both teenagers and adults, I can attest to the fact that adults talk about politics even more than teenagers talk about rap stars, rock stars, and whatever The Hunger Games is this week. Adults perceive reality subtly change when a politician makes some glib little comment about “religion,” and teenagers perceive subtle changes in reality when a gorgeous actress makes some glib little comment about “religion.” While adults are no more connected with politicians than teenagers are with rappers, both rappers and politicians seem to have a divine and omnipresent power to speak and somehow alter the shape of the air around us.

I write all of this not to condemn adults, and not to dignify an obsession with pop culture. I write this because, from time to time, adults forget just how banal their interests are. Adults are tempted to overplay the importance of their interests and to despise teenagers for their pettiness, the insignificance of their taste, the vapidness of their cares.