Who Is The Spoiledest Of Them All? 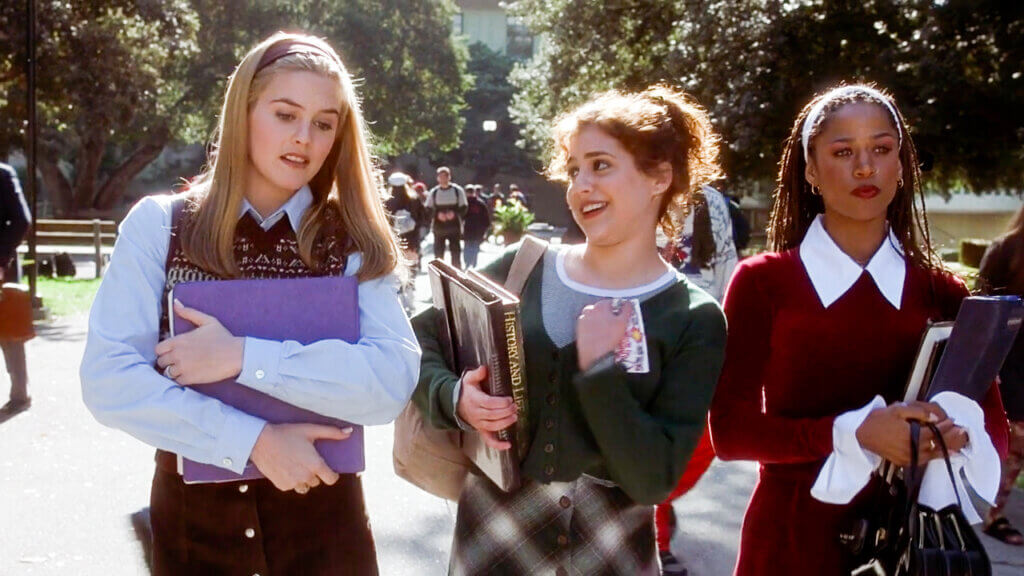 Generally speaking, teenagers are a selfish and spoiled lot. When they do not like the rules, they complain, and when complaining does not work, they simply break the rules. Teenagers have a hard time comprehending the rather simple idea that they are not yet ultimately responsible for how things turn out, and that this means they don’t get to write the rules. Power and accountability go hand in hand, and the man who is not yet legally accountable for his actions has no place determining the law. When well-meaning students ask about the rules, and why the rules are so stupid and unfair, I say, “You do not know the whole story. The people in charge know the whole story. There are reasons for making these rules which have not been made plain to you. The rules exist to protect the weak, the poor, the sick. The only way to explain the rules to you would be to embarrass the weak, the poor, and the sick by outing them,” and not always, but often enough, I hear, “But the rules are still dumb.” There is no reasoning with some people.

What is more, teenagers take the world for granted. A fifteen year old boy will present himself to the world as quite the rebel, even while his mother still buys his underpants. Teenagers are fed and clothed and cared for and protected by adults, they offer little thanks, and insist that the adults are nonetheless out to get them simply because they are not allowed to wear their rain boots to school when it is not raining. “Tuck in your shirt and then I will teach you to be wise,” says the adult to the teenager, and you would think the adult had just cracked a whip and said, “More bricks! Less straw!” Whine, complain. Complain, whine. Teenagers are an ungrateful bunch, I do declare.

However, while I would say teenagers are ungrateful and spoiled, I would never say that teenagers are especially ungrateful and spoiled. I mean, they’re not adults. So far as stages of human life go, the teenager complains comparatively little. While teenagers complain about rules they don’t like, and then sometimes break those rules, adults do something far more insidious when they encounter rules they don’t like: adults go off and change the rules. When adults don’t like the lyrics to old hymns, they change them. When they don’t like old translations of the Bible? Change them. Don’t like old cultural traditions? Abandon them. Don’t like Christian traditions? Throw them under the bus. Don’t like old Christian beliefs? Confine them to the realm of superstition. Teenagers have a relatively short and simple set of demands. They want to dress as they like, listen to their music, and hang out with their friends until late in the evening. In my thirteen years of teaching, I have occasionally encountered a more daring manifesto from one or two high school seniors, but teenagers really are fairly straightforward creatures. Adults have scores of demands, though. They want to overthrow perennial institutions, kill God, change the world, travel the world, have an affair, build roads and bridges and canals and get someone else to pay for it. While it is somewhat true that adults are the ones responsible for how things turn out, adults are not the ones who have to deal with the way things turn out. Adults rarely pay for overly hasty changes in the rules. Adults want to feel empowered and autonomous and so they overthrow five-hundred year old institutions and conventions and bequeath the fresh rubble to their grandbabies.

Adults are particularly aware of the complaints of teenagers because teenagers are generally complaining about adults. Adults are less aware of how much they complain because they complain about God and generally try to stay a safe distance from God. If adults more regularly drew near to God, perhaps they would hear God say, “You sure complain a lot,” but adults have a habit of ducking out of whatever room or house or neighborhood or continent God might be in, so we are oblivious to how much we complain. Meanwhile, God supplies rain, mercy, avenues to holiness, the Church, answers to prayer, economic prosperity, relative political peace, although adults are generally too caught up in the fact that they have put on a little weight lately, or that their spouse has done so, and so “life is just basically falling apart.” Adults are worse than teenagers. Teenagers want to wear their rainboots and will pout if they do not get their way. Adults want to bend and twist reality itself.

I have painted with a broad brush, but my time as a teacher has taught me that while every student is unique, a teenager is a distinct kind of human being. For a teacher, the horrors of self-justification often begin with condemning students as a whole. An adult is a kind of a person as well, though sorting out whether the adult or the teenager is the sign or the signified thing is a tough task. Adults must not become embittered against the pettiness of teenage complaints simply because adult complaints are so sublime, so comprehensive. Teaching is fundamentally an act of repentance.