When The Student Lies. 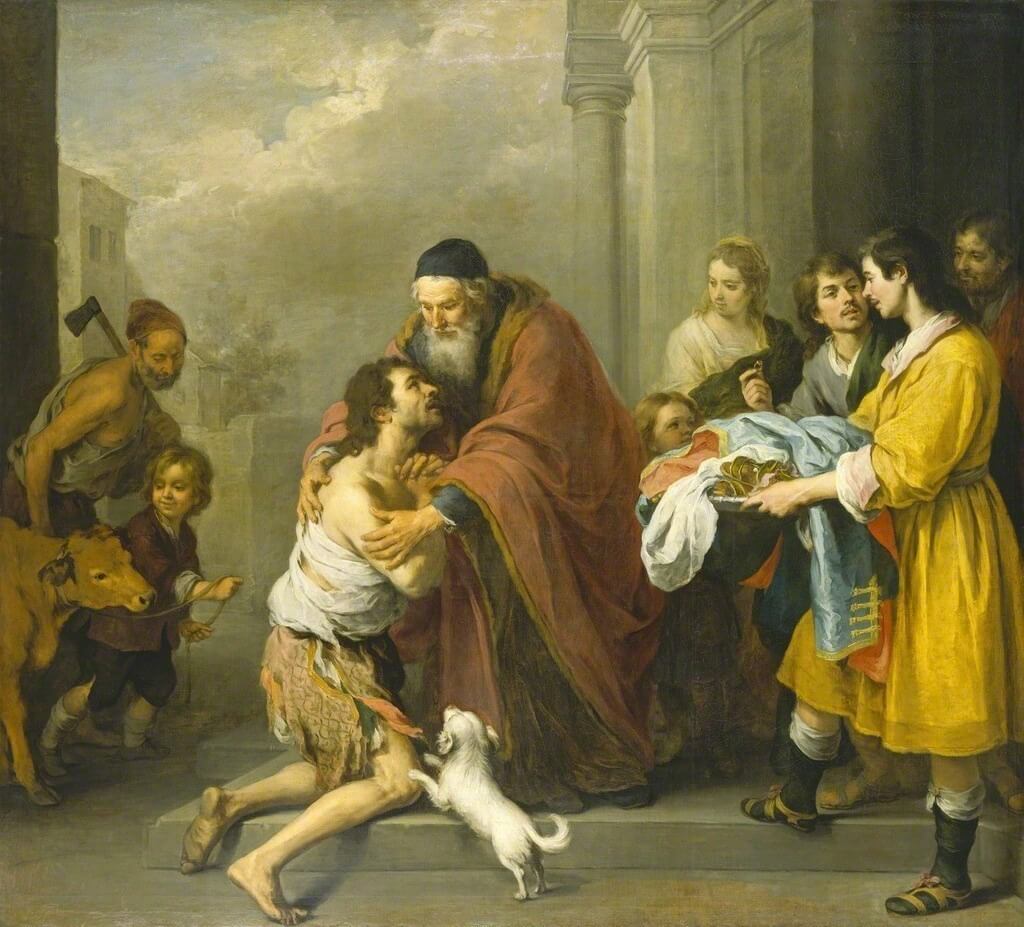 A fiction. A dramatic monologue:

I am not offended when people lie to me. People lie to me all the time. I am a teacher, and students lie to me all the time. Occasionally, parents lie to me on behalf of their children. I am not offended by this either. When someone lies to me, I do not accuse them of lying. I make certain lied-to noises and look away in embarrassment for a moment. It is the same look of embarrassment I make when I am being praised by someone I respect.

I find it strange that I should be a person to be feared. We only lie to those we fear. When people lie to me, I feel misunderstood. You don’t need to lie to me. I am powerless. I can do nothing to you. You lie to me as though I were someone good, someone whose approval was needed. If you knew me, you could tell me everything about yourself and feel vindicated. You could walk away proud. I am the chief of sinners. I’m not good. Only God is good. If I think highly of you or poorly of you, it doesn’t ultimately matter, because only God’s judgments are infinite, immutable, eternal. You don’t need to lie to me. We are both sinners. I’ve got nothing on you. You owe God a few bucks. I owe Him untold fortunes I can never repay.

But since I have you here, and since we’re talking about lies, let me offer you a piece of advice. It is going to be a very roundabout piece of advice, so you’ll have to be patient.

Your late teenage years will be difficult and exciting. They will be exciting years because, on the one hand, all kinds of rules which applied to you when you were younger will slowly begin fading away. You are now close enough to college that you have, no doubt, begun thinking about college and all the freedom and possibilities that will be afforded you there. If you move away from your parents’ house, you’ll be able to come and go as you please. Few people will have the authority to tell you that you cannot go to this particular party, see this particular people, listen to this particular music. To some extent, your parents will be at your mercy. With most matters, they will only know what you choose to tell them. These are exciting times because you have begun to think for yourself, have a sense of your own capabilities and what you can handle.

Make a long story short, one of the greatest temptations of getting a car and being able to drive, as well as going to off to college and living alone, is this: the knowledge that you can use the new freedoms you have been given to seize freedoms that have not been given to you.

One of the reasons the temptation to abuse power and freedom comes on so quickly and so strong is that you’ve likely been operating under the assumption, for years now, that adults get to do what they like whenever they like to do it. This is one of the optical illusions of being young. Your parents have more money than you, more ability than you, and they seem to be able to buy things whenever they want them, stay up as late as they want, eat what they want, and so forth. They get to do all the things you want to do, and no one can tell them they can’t. Because many children believe adulthood is like this, when you become a teenager and there are far more restrictions on how you can use your freedom and your power than you anticipated, you feel as if you’re being shortchanged. You feel as if you’re not being given the full adult experience, or that people are trying to keep you from things that are rightly yours. The Devil will tempt you to believe that with a little more money, with a little more time, with a little more authority, the really good stuff could be yours. He will tempt you to believe that if you just seize that authority, then you’ll be really happy. Well, when he tempts you to believe this, it won’t be any more true than it was that Eve would become “like God” if she sinned. The truth is, if you’re not content with the freedom and power you have now, you won’t be content with more. Contentment is a virtue, and no object can confer virtue. “If I just had thus-and-such, I would be happy” automatically makes thus-and-such is an idol. Things don’t make men good.

That’s a pretty old human struggle— not taking what isn’t yours. The lie always seems so simple, so harmless. No blood. No bruise. It will be easier this way. It is other people that cannot handle the truth, or else it is the fault of other people that I must lie— just look how foolishly they’ve arranged the world.

Perhaps you haven’t lied to me at all and you’re wondering when this will all be over.

Perhaps you wonder how I know so much about lying. A few moments ago I claimed that I am not offended when people lie to me. At first, that might have sounded quite pious and self-righteous, but if you were paying attention to everything else I said, you probably realized that I am not offended by liars because I am also a liar. I said I was the chief of sinners and that was no mere piece of rhetoric. I want to believe that I am the chief of sinners and, paradoxically, I am at my best when I believe it most deeply.

I am the chief of sinners. This is the reason I became a teacher. I am trying to work out my salvation with fear and trembling, and as the chief sinner, that means lots of fear and lots of trembling. If you don’t confess to having lied, you can walk out of here when I am done. If you do confess to having lied— let me spare you the suspense— I am going to go easy on you. Real easy. Why? Because I want God to go easy on me. “For if you forgive other people when they sin against you, your heavenly Father will also forgive you.” It’s a sad token of just how stingy men are that such a saying inspires in us a feeling of doom, not a sense of relief that obtaining forgiveness were so straightforward. No mountain of seeds to sort through. No apples or mares to steal from the gods. “My father, if the prophet had told you to do some great thing, would you not have done it? How much more, then, when he tells you, ‘Wash and be cleansed’!” There’s a Franz Wright poem I like quite a lot and the first few lines always come back to me in moments like this:

I don’t know when my time is going to be up, so here I am, Daniel, trying to be a child. Kids are powerless. Kids don’t have terms. Kids don’t impose penalties. Kids forgive easy.”