What To Teach When You Must Teach Modern Lit 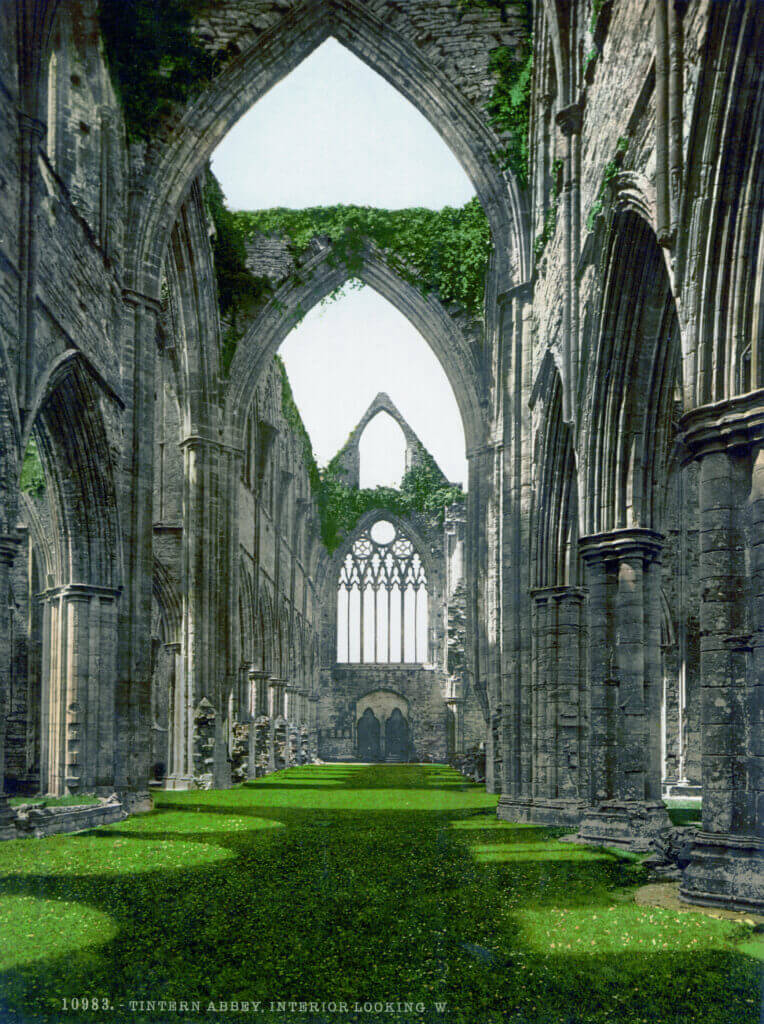 Driving home from school one day, I passed a sight that smacked of Flannery O’Connor. In the drab parking lot of a storefront church was pitched a small white tent; within the tent sat a bearded man in a lawn chair; and beside the man was propped a sign that read “Need Prayer?” Save for this, the parking lot was empty, and the bearded man meditated in the calm shade of his tent and his solitude like a modern Jonah beneath his vine. I almost looked twice for a briefcase of Bibles or a rat-colored truck.

Past discussions on the CiRCE blog have questioned the wisdom of teaching twentieth-century literature to high school seniors, and if I chose the curriculum, I suspect I’d balk at assigning Sartre over Shakespeare or Hemingway in place of Homer. But, since I don’t choose the curriculum, I am one of the many who does indeed teach modern lit to seniors. And the juxtaposition of conversations I’ve had in class with the image I passed on that drive home suggested to me why I still find it valuable.

I pictured the parking-lot prophet solemnly packing his sign and his tent, trudging home, and pronouncing that no soul in this city feels the need of prayer. No one stopped—no one joined his vigil—no one had time for the Lord or interest in his eternal spirit! But would the prophet stop to consider that the unsatisfactory answer to his question merely proved he’d asked the wrong thing, or asked in the wrong way? What if his experience proved not the deadness of surrounding hearts, but the deafness of his own ears?

In so many ways, I am that prophet. I pitch my tent and present the truth of the Scriptures and the presence of the Lord as an answer to those who have not asked a question, and then wonder why they ignore or scoff.

But this is the great insight that modern literature can give the classically-schooled Christian student. Read Wilde, Conrad, Fitzgerald, Hemingway, Golding, and Camus, and then picture yourself walking up to Dorian or Marlow or Gatsby or Jake or Ralph or Meursault and quipping, “Need prayer?” You wouldn’t do it, because you know how absurd, even irreverent, that would be. It’s not that these protagonists are spiritually insensible; to the contrary, their stories throb with the aching for soulish rest, resolution, restoration. Several of them even seek for it in patchwork prayers and cavernous cathedrals. But too often, our role in the stories is that of the priest at the end of Camus’s The Stranger, who rushes to answer questions Meursault has not asked, and therefore is rejected as ignorant and intrusive.

No: these novels swarm with souls made for God and unable to rest except in Him. The characters missing are ones who, having found that rest, now speak with meekness and fear, gentleness and respect, patience and wisdom and love.

As we wade through the murky depths of modern literature, the question I press upon my classical Christian students, and myself, is this: If this book were enchanted, and you could lay it open on the floor and jump between its pages and become part of its story, what would your character say, or do, or refrain from saying or doing? How could you “love your neighbor” if your neighbor were these protagonists? What turn would you will the plot to take if you stepped into its current?

And if you close that enchanted book, and step out of its story, and then realize that the world it portrays is in fact the disenchanted world you inhabit—then what have you learned about living in it? When you pitch your roadside tent, what will you say to the passers-by?