What Makes Something Interesting? 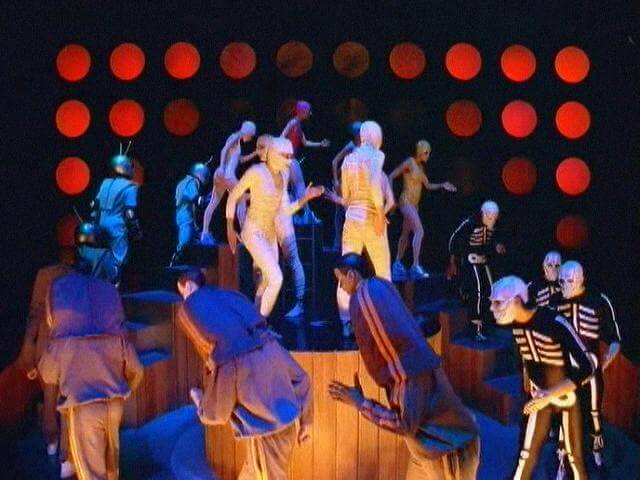 “Interesting” is an overused word by teachers and students alike. Simply banning a word in class is one way around cliche writing (and cliche thought). On the other hand, spending an afternoon overthinking a term like “interesting” can restore value to the word. Lead your students in a conversation about what makes a thing interesting. Your students may write boring papers and essays simply because no one has ever shown them an interesting thing, identified it as interesting, and investigated the qualities which make a thing interesting. Allow them to discover the principles of interest and intrigue from the ground up.

Tell students to get out a blank piece of paper. Tell them that you will play them a song and that at various points in the song, you will ask them to gauge their interest in the song on a scale of 1 to 100. A 1 means “Not at all interested” and a 100 means “Completely fascinated.” Tell them not to talk, either with their mouths or eyes, during the course of the song. Tell them that as soon as the song begins, they will want to talk very badly, but they may not. Then play “Around the World” by Daft Punk for them. Do not tell them the name of the song, though, or who performs the song.

However, the song is relentlessly repetetive. The lyric “Around the world” repeats a total of 144 times during the seven minute track. Every minute or so, ask them to record a number which represents their interest. Have them record at least six or seven numbers.

When the song is over, most students will have recorded a brief rise in their interest and then a long and steady decline into complete boredom. Ask one or two students to describe why their interest declined. They will begin to tell you about inevitability, slavery, predictability, what happens when the desire for surprise is foiled. Ask them what might have made the song more interesting. Ask them what could make their essays more interesting.

Teach them to be ascetic interpreters, making many bricks with little hay.