What Good Are Critics? 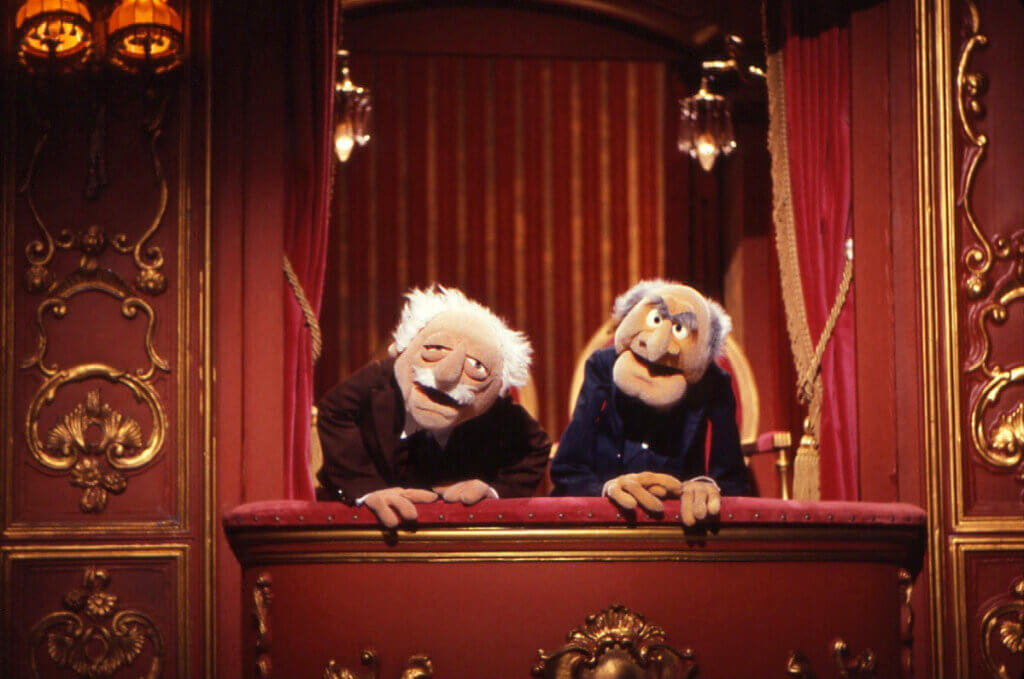 “A statue has never been erected in honor of a critic.”

As an amateur film critic, I often repeat to myself this maxim of Jean Sibelius. It not only puts me in my place, it gives me something to strive after. I am rarely happy to take on the mantle of critic, even when I must. So far as civil servants are concerned, the disdain directed towards critics is surpassed only by our disdain of lawyers.

Lawyers and critics have much in common, in fact. Both are necessary, and perhaps unlikable because of this. When they speak in our favor, we love them, however, when they are disconnected from our own fortunes and merely considered in the abstract, they are vexing. Lawyers and critics often seem opposed to a good time, on the one hand closing down the lemonade stands of little girls who have not secured business licenses, and on the other hand wincing and sniffing at comedians who are merely trying to lighten the psychic burden of the overworked blue collar. The critic and the lawyer seem to favor the long and drawn out, the inexplicable, the obscure. One gets the impression they live alone, embittered, and spend their evenings spitting into the dying cinders of fireplaces while cursing their own bad luck. These are the taste-making, law-making Scrooges who govern our world. Consider for a moment the glee which typically attends the pronouncement that a film is “critic proof.” The expression suggests the common man is at war with the critics— the critics, desperate to steer the ignorant masses toward incomprehensible Hungarian philosophical esoterica like The Turin Horse, while common people merely want to enjoy the humble thrill of a Marvel film without feeling guilty. The “critic proof” film is simply so enjoyable, the pleasure it confers on viewers elicits moans of happiness sufficiently loud to drown out the cries of critics warning against base and sub-intellectual pap.

If such thoughts are indeed justified, we may fault the artist for inciting the critic. The habit of viewing the artist as a creature who perches outside of society and reflects upon it is a new phenomenon, not much older than the twentieth century. Until quite recently, the artist was a servant of the people, much like the trash collector or policeman or mailman. Human beings needs beauty, just as we need cleanliness and justice, and so the artist wakes early to fill this need. With the First World War, artists increasingly set themselves outside the people, before the people, and began to think and speak of themselves as prophets. The term avant-garde, or “advance guard,” conceives of society as an army with the artist situated at the front, the most dangerous place, capable of surveying the future. If the artist is at the front, his word is not only more valuable than those in the back, he ought also be granted special privileges, for his position is the most dangerous. In merging the artistic with the prophetic, artists began behaving more and more like Hosea, Jeremiah, Ezekiel, Jonah. As with Jonah, they loathed the people they served. As with Ezekiel, their behavior was erratic, performed. As with Jeremiah, they resisted pleasure and stored up misery. As with Hosea, they openly joined themselves to the promiscuous. While the artist formerly played a priestly role, delivering the laity unto the mysteries of divine beauty, his new prophetic role led him to cross his arms and stand off a bit, hoping to be noticed.

After the artist turned prophet, the role of the critic necessarily became confused, as well. If the artist was situated outside society, critiquing it, then the critic had to move outside of society, as well, thus creating an awkward third role. The artist critiqued society, and the critic critiqued the critique. If the art-film was ever obscure, the critique of the art-film must needs be doubly obscure, for the critic has to not only transcend the slaves, but their masters, too. Thus, the excessive and Sanskrit-like gibberish of theory written in the 1980s and 1990s.