What Is Bad Parenting Good For? 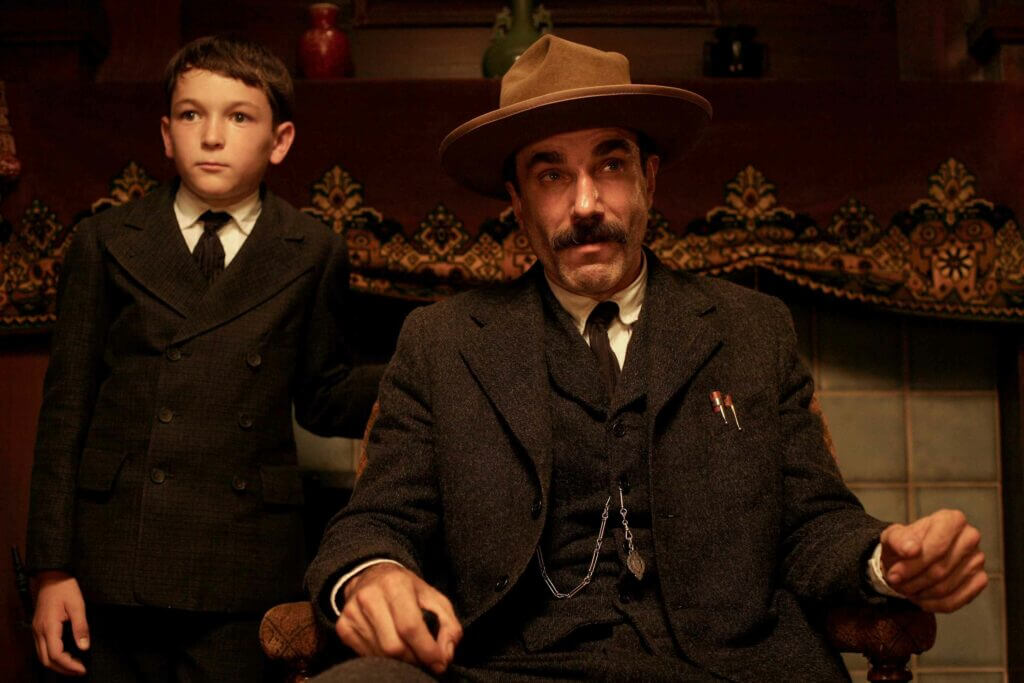 By the age of ten or eleven, most children understand that other families do things differently. By sophomore year, most teenagers have figured out that there is a knack to good parenting and that not all parents have it.

It is not unreasonable for children to begin assessing the way they are being raised while yet quite young, even though brazenly criticizing their parents is a different matter. Kids start declaring their plans for their own children long before they hit middle school, even if some of their declarations are pure libertine fantasies— kids who don’t get to stay up late swear they’ll let their own kids stay up late, and little girls who have to wait till they’re twelve to get earrings swear their own daughters will get earrings at ten. And yet, I recall a certain afternoon when I was only eleven years old and I walked home from school, sat on the sofa, and watched television for nearly three hours. Even at the time, I thought, “This is very bad for me. I will not let my children do this.” Twenty-five years later, I don’t. I should add that loose control of the remote was an incredibly common cultural sin of parents in the 80s, for many of my friends report a youth similarly passed before the tube. It is not my intention to reduce any reader to tears over their failures, though I will confess a harrowing introspection followed in my soul after my fourth-grade daughter lately began reporting what adjustments she would make to her own upbringing when she had children of her own.

However, the most irresponsible friend is not merely someone whose parents occasionally veer toward indulgence. While a boy might hear of the privileges his irresponsible friend enjoys and outwardly complain, “I wish my parents would let me do that,” he does not believe his irresponsible friend is headed for a happy life. He does not believe that his irresponsible friend’s fiancé is going to be a lucky girl. He wonders, rather, if his irresponsible friend’s parents know their son is headed for destruction, and that every time they say, “Yes,” or, “I don’t care,” the bail bond they will have to buy ten years down the road gets a little more expensive. Of course, all kinds of people execute sudden turnarounds, and slackers make unforeseeable shifts toward responsibility, and responsible older brothers turn into bitter schoolmarms, but the fact of the matter is that while the race isn’t always to the swift, and the battle isn’t always to the strong, it usually is. Slow people usually lose races. Weak people usually lose battles. Overpraised, under-supervised high school seniors usually end up unhappy and dangerous husbands.

The longer I teach virtue, the more comfortable I have become acknowledging to my students the existence of bad parenting. Classic literature is rife with bad parenting, especially works like Pride & Prejudice and Frankenstein, and neither were Austen and Shelley describing some strange phenomenon of the distant past wherein, for a time, adults ceased to prudently oversee the souls of their children. The catastrophic failures of the parents in either of these works are not foreign to my students, for everyone has at least one friend or acquaintance from church or school whose parents spoil, flatter, indulge, and coddle their children, then make lavish excuses for every daft, wicked thing their children do. Pretending as though this is not the case merely to insulate the realm of adults from teenage criticism is cowardly. A son should not wag his finger in his father’s face, granted, and neither am I suggesting anyone should be named and shamed in public for failing to govern their household according to the personal standards of another, however, merely acknowledge the possibility of bad parenting and describing what it looks like in detail is a necessary aspect of instructing teenagers in the art of self-government.

In the Republic, Socrates suggests that the principles of governing the self are best seen in the just government of a city. Put another way, if a man wants to know how to govern himself, he must first carefully observe the government of many other selves. Asking students to consider their irresponsible friend’s parents is a fine way of getting each student to think of himself as a certain kind of person— namely, the good teacher wants teenagers to recognize that a teenager is merely a type of human being, and an ephemeral type at that. A teenager knows what bad parenting is only because he knows the ways he himself is tempted and weak; bad parenting is simply that kind of parenting which refuses to recognize the teenage nature. The longer a teen ruminates on what poor government of a teen looks like, the better he understands effective government of a teenager, which is to say he develops self-awareness, the crucial precursor to self-control. Virtue is not possible for a man unless he believes that a man is a certain kind of thing, for virtue is an excellence of form; neither is teenage self-control possible without teenage self-awareness. The effect of discussing bad parenting with teenagers is a little paradoxical, then. In speaking with teens about what bad parenting looks like, they invariably admit and meditate on their own need for just and proper government. They do not become more critical of their parents, but more humble.