VidAngel: The Down Side To Cleaning Up Movies 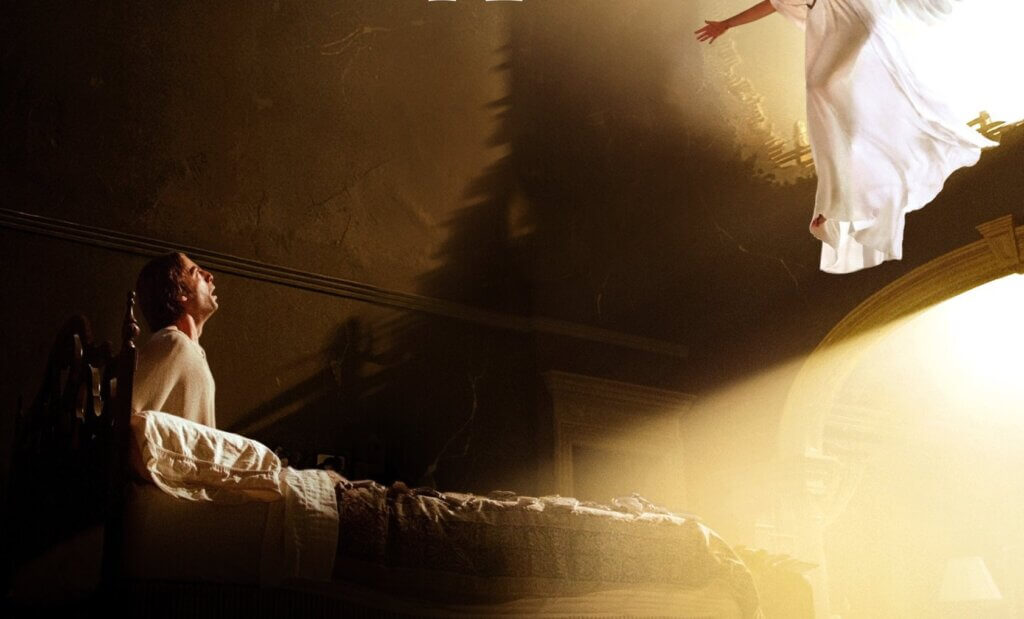 Given that clean entertainment is one of the great sacred cows of American Christianity, I should probably begin with a bona fide or two, so I’ll say that, with a few notable exceptions, I would be perfectly content for America to return to the old Hays Code standard for motion pictures: no graphic sex, no graphic violence, no pointed profanity, and no ridicule of the clergy. The merciless demand for realism which has arisen since the abandonment of the Hays Code in 1968 has polluted American art beyond measure. Gone is subtlety, gone is nuance, gone is dignity. Americans will underwrite any onscreen degradation provided it “actually happens in the real world,” which is dangerous, because out in the real world, we manufacture new degradations at a breakneck speed. Art is no longer a refuge or a cathedral, for art has given up her status as a higher calling, a bastion of nobility, a witness to loftier realities. The cinema is an abattoir bordello.

All this said, I think VidAngel is more than a little dangerous.

For all those who do not regularly read magazines and websites with the word “family” in the title, VidAngel is a movie filtering service which can remove the sex, drugs, and rock ‘n’ roll from films streaming on Hulu or Netflix. In a spirit of idle curiosity, I signed up for a VidAngel account and promptly loaded Love Actually, an unusually demonic little curio, then watched in wonder as foul mouths fell silent and sex scenes simply vanished like Obi-Wan’s corpse. VidAngel filters can edit out just about anything which the average American Christian would object to, which means the service cannot remove soul-crushing banality, poorly developed themes, or the glorification of power, success, and mindless optimism.

At this point, there are a number of directions this essay might predictably turn. However, I feel the same way about censorship that most people feel about free speech, and so I do not think VidAngel problematic because it silences artists. Neither am I here interested in proving that bad philosophy is more damaging than bad words and that VidAngel gives users a false sense of security. I will admit a certain curiosity over the man who would use VidAngel to watch a cleaned up Hugh Grant movie when he could simply watch a Cary Grant movie which needs no cleaning and is better than the Hugh Grant flick, to boot. Even if VidAngel is not particularly concerning it and of itself, it nonetheless testifies to one of the most powerful gods of our age— the most holy lord, Personal Preference. And movies are hardly the first things which modern Christians have set to edit according to their tastes. We have been monkeying with Scripture and with the lyrics of traditional hymns for several decades now.

While I doubt examples of such edits are needed, I refer to the removal of gendered pronouns and gendered language from old hymns, but also to theological changes which suit the wants of the singer. And so the congregation goes from singing of “His mercies” to singing of “Your mercies” and Christ goes from saving “men” to saving “us.” I find few things so teeth-grittingly awful as the violation of “Hark! The Herald Angels Sing” to include the lyrics, “Born that we no more may die/ Born to raise us from the earth.” Of course, I have also seen Calvinists pare back the “all” in Arminian hymns to a more limited “us,” and back in the 1980s, when we were all terrified of the occult, whole verses of “A Mighty Fortress” which spoke of “this world with devils filled” were silently removed from hymn books and overhead projector laminates. I point no fingers at this or that denomination, though, for the older the tradition, the more potential for embarrassment. The Orthodox wedding liturgy for a second marriage contains wincing admonitions and rebukes which many would like to see cut, and there are more than a handful of zinging references to Jews in Holy Week services which probably make Byzantine Catholics look over their shoulders.

Both the filtering of movies and the editing of hymns and Scripture and old liturgies speak to the Modern want of a world which is just so. We believe movies should please us, but so should hymns, and so we take a consumer approach to all things, clipping, adjusting, tweaking, modifying, altering, and adapting the world until it gives us little to live up to, but rather reflects our beliefs back to us. A service like VidAngel is— strange, though it may seem— philosophically consonant with the ugly art of Pollock, Picasso, and de Kooning, for 20th century artists believed art should reflect the world, and if the world was chaotic and hideous, then art should be, as well. VidAngel suggests the preferences of the audience should rule all, and that the audience is entitled to see its’ own prejudices parroted back by the world. If the world will not do so naturally, it can be coerced.

But VidAngel makes perfect sense of the trajectory of entertainment over the last ten years. I probably spend four hours every month merely scrolling through screen after screen of Netflix offerings, looking for the perfect film to suit my mood. I rarely watch entire movies anymore. Rather, I watch the first eight minutes of a movie, then wonder if there is something better I’m not watching, and so return to my search. By the end of the night, I have watched the opening scene of three movies and am completely unsatisfied. Back in the day, a man might have a thousand choices at Blockbuster, but once he brought one thing home, he was stuck with it and made the best of it. Say what you like about wasting your time on The Day After Tomorrow, the lonely DVD case had the power to teach us a little follow through. VidAngel takes personal choice a step further, though. Not only do we have limitless options so far as which movie we will watch, now we can even adjust the film itself to suit our tastes and beliefs. In just a few years, I imagine they will roll out both Red State and Blue State editions of Pirates of the Caribbean— and can we do a version of Babette’s Feast which is a little less Catholicky, please?

To be frank, I am not sure why one church is not a little embarrassed to edit and sing the hymns of another church. Stamping a preferable image on someone else’s larger body of work seems a good bit like a man pasting his wife’s face on a photo of a woman with a more attractive figure. After framing the edited picture for his office, he comments to friends, “It’s still my wife, just the best of her. This image of her has… less baggage.” The same is true of motion pictures, though. If a filmmaker cannot be trusted to make a watchable film, then he cannot be trusted. If you want a clean film, find a clean filmmaker. If people with your values simply do not make films, why not? Perhaps people with your values know better than to make films. Perhaps motion pictures are simply not suited to people with such beliefs as yours. When something passes in a film which I do not want my children to see, I have them look away. I do not fast forward. I do not adjust the film. The film stays.

Classical education is an endeavor inextricably bound to hard prejudices which favor tradition over innovation. While discussing the origins of conservative political philosophy, British aesthetician Roger Scruton notes that “the work of destruction is quick, easy, and exhilarating; the work of creation slow, laborious, and dull.” Anyone who has ever exercised coercive and sudden power over Tradition knows the tingling thrill which comes from blithely applying a line-item veto to ancient things. Fourteen year old boys enjoy the same thrill when they use vulgar language amongst themselves. The paradoxical power of dignity, though, is that it usually comes at the cost of some embarrassment. A dignified man is rarely at his leisure, but red-faced and refusing to cave to his base passions, even while a crowd looks on laughing. Classical education is a renunciation of personal preference, a refusal to seize power over Tradition, and stands opposed to the commercialization of philosophy, art, and theology. Classical education is unwilling to bend these principles merely to make the world “clean.”