Time Abhors A Vaccum: Every Day Must Mean Something 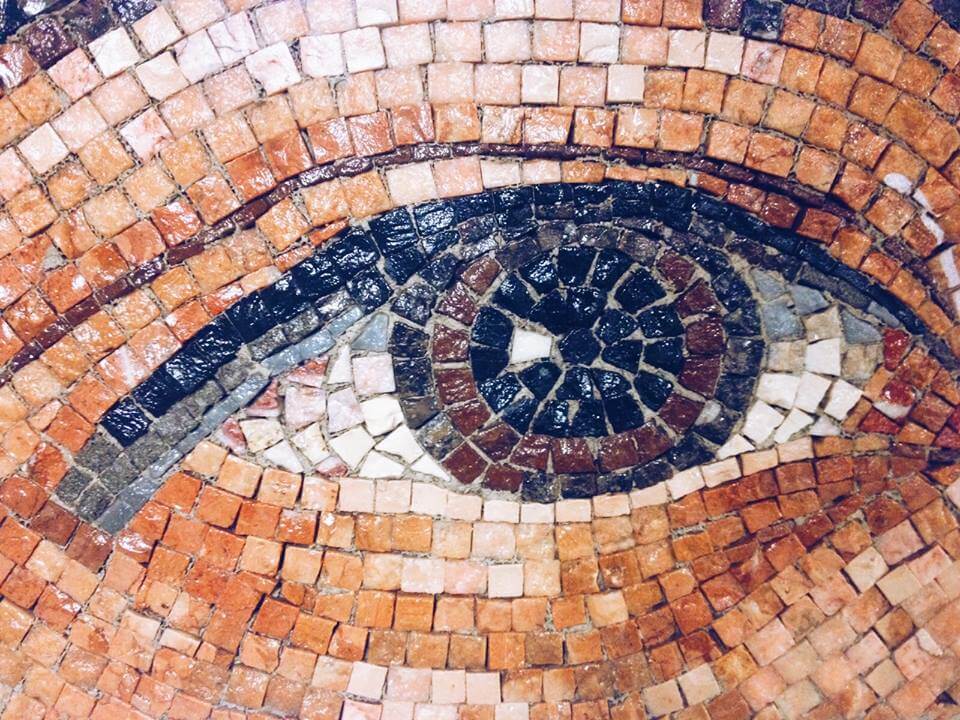 When supernature was no longer thought fit to govern and redeem time, nature took the place of supernature. When nature proved insufficient to the task of redeeming nature, man stewed in nothingness. And after nothingness came the ugly fruit of nothingness: arbitrariness.

National Garden Naked Day. National Paranormal Day (May 3rd). National Compliment Your Mirror Day (July 3rd). National Tapioca Pudding Day (July 15th). National All or Nothing Day (July 26th). In the last decade or so, the calendar has filled with aimless, wanton holidays. My students are freshly amazed every time the news cycle coughs up one of them. “Mr. Gibbs, did you know it’s actually National Talk Like A Pirate Day?” They always say actually because the news itself does not seem actual, but accidental. Teenagers are new to the world of coherence, rationality, intentionality. Whenever National Talk Like A Pirate Day rolls around, they all feel the world a somewhat more charming place. After all, only adults can make it National anything, right?

Just as no two men may be the same, no two days may be the same. It is not enough that it is Winter. It is not enough that it is Lent. This day of Lent begs for distinction as that child begs for distinction. All days are days, and all men are men. But this man is not that man, and this day is not that day. Say otherwise, but the saying will not hold. Reflexes will get the better of you. Sufficient unto the day is the righteousness thereof, but we require that righteousness have a name.

Man refuses to accept the meaninglessness of time. We know intuitively that time must mean something. The French Revolutionaries couldn’t simply burn those saintly feast days without putting something in their place. The nihilism of 1900, which refused to grant time had transcendent value, could only hold out so long before man instinctively pulled his hand out of the dark fire.