There Are Plenty Of New Things Under The Sun 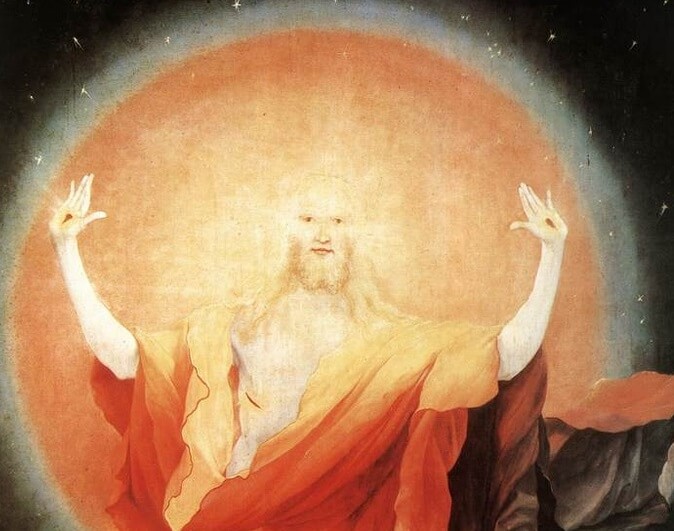 “There is nothing new under the sun.” -Ecclesiastes 1:9

The most damaging misuse of “There is nothing new under the sun” is the wholesale dismissal of the past as a place to look for guidance and wisdom. As persons of today recognize their own neuroses, vices, and idiosyncrasies, there emerges a want to see the same sins and worse in the past. Any vindication of old paths, old patterns, or old practices is judged callow, for “There is nothing new under the sun,” and if rape and murder and indecency are a problem in our era, the same must have been problems a hundred years ago, as well. “There is nothing new under the sun” means that our ancestors committed every malice we commit, and when we can find no evidence of this, we claim they were “simply very good at hiding it.” Indeed, despite the fact that every man loves a scandal, our forefathers were somehow capable of hiding sexual neuroses which were equivalent to or much worse than the current omnipresent problem of pornography. “There is nothing new under the sun” means there is no saner public policy of the past from which to model the present, that every form of hero worship is naïve, and so we all eagerly await the fair-minded, objective, blood-drunk iconoclastic historians of our day to unearth stories of Washington’s secret trysts with slave boys so we can say sigh away our own guilt and shame and sagely congratulate fellow cynics with, “There is none righteous. No, not one.”

All of this, of course, depends on an interpretation of “There is nothing new under the sun” which our wives would shudder to apply to Solomon’s highly rhetorical, “Who can find a virtuous woman?”

To take “There is nothing new under the sun” as a kind of absolute, objective, universally-applicable, scientific and metaphysical law of reality is a gross misreading of Scripture. Just a few moments before Solomon says that there is nothing new under the sun, he says “All words are wearisome.” Is Solomon here condemning the Gospel of Jesus as wearisome? And even his own words as wearisome? Perhaps Solomon means that all the words of those who misread his proverbs are wearisome, for there are plenty of new things under the sun. New human beings are born every day— human beings who are entirely unique, distinct, unrepeatable, novel. The absolutist and nihilist use of “There is nothing new under the sun” make a mockery of St. Paul’s claim to the Corinthians, “if anyone is in Christ, the new creation has come.” The absolutist reading of Solomon cannot account for the simple command to “sing a new song to the Lord,” and refuses Christ’s “new commandment” to “love one another.” The idea that “things do not change” on a national level, and that “the state of things” neither ultimately improves or devolves, would have been strange to an Israelite who had been promised God’s corporate blessing for keeping the law and suffered God’s corporate chastisement for breaking the law. God rarely brought down suffering on every Israelite simply because a single man was unfaithful, though God also speaks generally of His people. While discerning the exact location of such a thing is difficult, even the Almighty recognizes a tipping point.

Within the context and very particular mood and style of Ecclesiastes, “There is nothing new under the sun” is simply a saying, a maxim, a proverb. It is not an argument against patents and intellectual property. Further, in Ecclesiastes, the Preacher is often about the business of characterizing two kinds of men— the man who furiously hordes and collects and tries to subdue the earth and gain an advantage over time, and the man who submits to the earth and time and enjoys his life by the moment. For Solomon, the man who says, “This is new” does not say so in a vacuum. The claim “This is new” is attended by a host of idiocies. The kind of man who says, “This is new” is a man who has never studied the past and has no hope of raising children who will remember their father. There is, of course, a certain kind of man who is ignorant of all history, cares not a fig for how things used to be, and is apt to claim novelties wherever he goes. He is also a man whose eyes are “never full of seeing” and whose ears are “never full of hearing.” He is not a wise man who controls his appetites, but a man always seeking out the new, the next, the latest, and the kinds of things which “satisfy” a man on the prowl for the new are rather predictable appeals to the eyes, the stomach, the loins. For the man desperate to find the new, the material and eternal satisfaction of the senses, there is nothing new. Various patristic commentaries on Ecclesiastes look elsewhere in the book to show that Solomon’s claims often logically resist being absolutized. If “All is vanity” is rendered absolute, then even the saying “All is vanity” is vanity. As Augustine notes somewhere in the City, writers of Scripture often say “all” when they mean “many”, and vice versa. This same bit of common sense could save a few from finding nihilism in Solomon’s “nothing.”