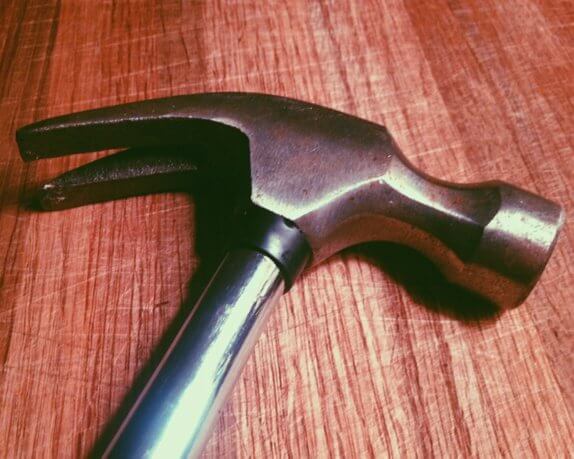 When we speak of justice, we may be speaking of several things. I offer a very limited discussion of just two kinds of justice:

Let us say that arbitrary justice is justice imposed by an outside agent. A teenage son breaks curfew by just a few minutes and his father says, “You are grounded for two weeks.” The father might have grounded his son for one week, or three weeks, or merely said, “Do not do it again.” There is nothing about the infraction which logically necessitates two weeks of grounding.

When teenagers think of justice, though, they almost never think of natural justice.

In The Divine Comedy, Dante consistently presents arbitrary justice as an icon of natural justice. Dante’s God only deals in natural justice. God does not arbitrary impose any penalty on man for sin. Those in the seventh circle of Hell could not but be in the seventh circle. They are not assigned to the seventh circle when they might have just as easily gone to the sixth circle or the eighth; in much the same way, the pain a man experiences after striking his hand with a hammer could not be greater or less than it is. Dante would not say God’s justice is perfect on account of God’s application of a perfectly calibrated amount of pain to this or that sinner. Dante’s God is perfectly just because He is perfectly generous; Hell emerges simultaneously with the loving creation of angelic free will. In this sense, Hell is created by God only insofar as God grants man free will, autonomy, privacy of being. God created man upright, and man sought out hell; freedom is bestowed by God, and man has abused this freedom. For this reason, in The Great Divorce, Lewis writes:

There are only two kinds of people in the end: those who say to God, “Thy will be done,” and those to whom God says, in the end, “Thy will be done.” All that are in Hell, choose it. Without that self-choice there could be no Hell. No soul that seriously and constantly desires joy will ever miss it. Those who seek find. Those who knock it is opened.

Beause God only deals in natural justice, no one in Dante’s Inferno complains of where they are, but neither does anyone on Mt. Purgatory. In the Inferno, Minos is not so much a judge as a Father Confessor. Everyone arrives in Hell prattling on and on about themselves. Minos does not force souls to the fifth or sixth ring. Rather, he sorts all the damned out by color and shape— pride shaped pegs through pride shaped holes, as it were. So, too, those in Purgatory ascend to the cornice appropriate to their own desire for God. As a man desires God more, he invariably ascends higher.

This aspect of The Divine Comedy must be brought out while teaching high school students, for teenagers have very little sense of natural justice. All justice is imposed, arbitrary, and thus teenagers invariably think of justice as a thing which can be escaped if they are simply clever or sneaky enough. The older a man becomes, though, the more he understands that justice is bound up in things in and of themselves. The fact that a man does not get caught getting drunk every weekend matters little when that man is bored with everything in his life except drink. The fact that a man does not get caught having an affair is rather meaningless when adultery finally inspires him to loathe the sight of the unsuspecting woman he lives with.