The Teacher With A Pet Issue 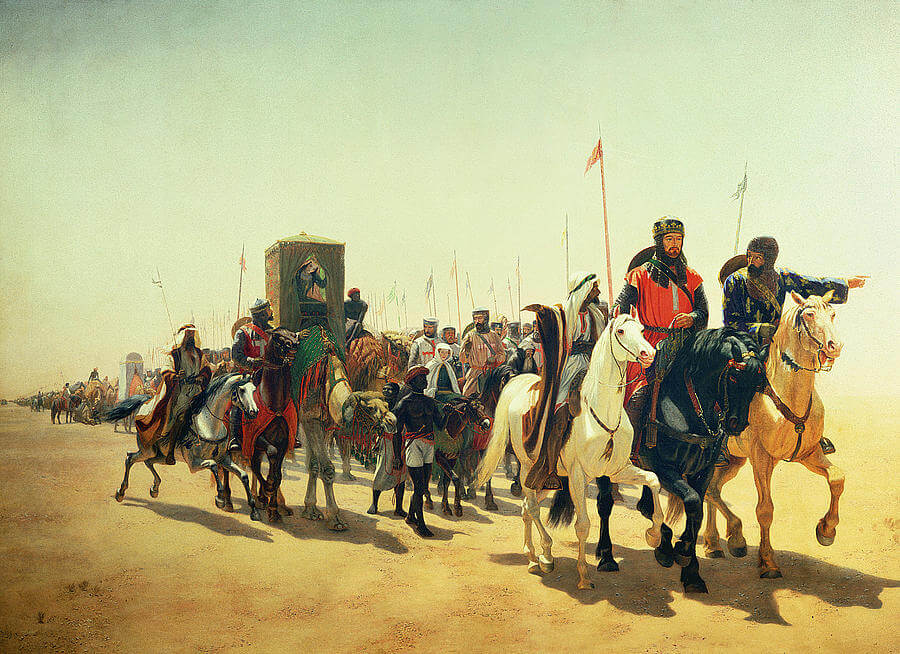 Many rookie teachers are tempted to hold a hardline view on some theological issue which “the average Christian just can’t handle.” The rookie teacher believes the average American Christian is too intellectually weak to handle the real truth about pacifism, spanking, total war, double predestination, liberalism, Catholicism, monarchy, eschatology, socialism, race relations, wealth and poverty, slavery, liturgy, prayer for the dead, God’s exhaustive sovereignty, universalism, apostolic succession, nuclear war, taxation (is theft!), the Crusades, democracy, and so forth. Whatever the issue, it is the fountain from which all current theological and social ills flow, for our failure to embrace the proper perspective on this one issue is emblematic of our sentimentality, gullibility, cynicism, consumerism, opportunism, sloth, ignorance, and so forth. The teacher looks for every availability in the news, discussion, or curriculum, to re-address his pet issue, and class discussions are hijacked back to the issue once a week or more. Outside readings are brought in. Documentaries are screened. It might be that the pet issue is a matter of secondary doctrine in the school’s statement of faith, and thus the teacher cannot be forthright in his attempts to persuade his students to embrace a certain position on the issue. The rookie teacher regularly complains to other teachers about his students’ opinion on the matter.

I say “rookie teachers,” although I don’t suppose every veteran teacher has outgrown such tendencies. An unannounced insistence on bringing the conversation back to a certain subject might be too subtle to notice, and a teacher’s peers are not likely to confront him for being a boor. Rather, a teacher must judge his pet issue in the chambers of his own heart. If a teacher is not aware of his pet issue, he should make a guess at what it is, and then ask the teacher across the hall, “If you had to guess what theological or philosophical issue I continually bring up with my students, what would it be?” If the two guesses are close, you have a winner.

I would exhort teachers to make a conscious effort to step back from pet issues for several reasons:

1. Most students zone out when the teacher beats a dead horse. Dead horse issues won’t be on the test. Dead horse issues are “special cases” in the mind of the student, and the dead horse issue is analogous to the moment a teacher runs over the end of the period because they are doing something “really important.” Most students disengage with a lecture which is even thirty seconds over the end of the period. When the issue which puts a close over time is “really important,” the teacher has a tendency to be more impassioned than usual. Such classes typically close on an awkward note. The teacher is better served saving the issue for the following class period, spending a longer time in review, and carefully resetting up the critical moment with time to spare.

2. The teacher himself has typically come to his opinion on the pet issue relatively lately, all things considered. Believe it or not, convincing a sixteen-year-old boy that spanking or nuclear war or Catholicism is wrong won’t really do much for the boy. An adult treats such beliefs different, because he has a wife, kids, a father with PTSD, or friends who have converted to Catholicism. His belief on the pet issue becomes emblematic of his own identity, the security of his family, the sanctity of his church. For his students, though, embracing the teacher’s pet issue would change very little. There are some philosophical and political issues about which the average American seems (during his early 20s) fated to change his mind, and so convincing a high school sophomore that taxation is theft might ultimately prompt the student to believe the opposite by the time he is actually paying taxes.

3. The teacher should be upfront with parents about what his goals are, lest he give himself a savior complex. Any kind of proselytism is out. The teacher who harbors secret goals for his students quickly loses self-awareness and has a tendency to interpret all criticism of his job performance as immaterial, inconsequential, or a threat to his lofty purposes. The strong Lutheran teacher looking to win a weak Catholic student attempts such work at great peril to his own soul and the soul of the student. Similarly, the Catholic teacher who incites Presbyterian students to doubt the Presbytery is not making his students into Catholics, but atheists. The student is not subtle enough to understand what the teacher is doing, but the student is passionate enough to be incited to rebel.