Is Smell-Based Learning The Future Of Classical Education? 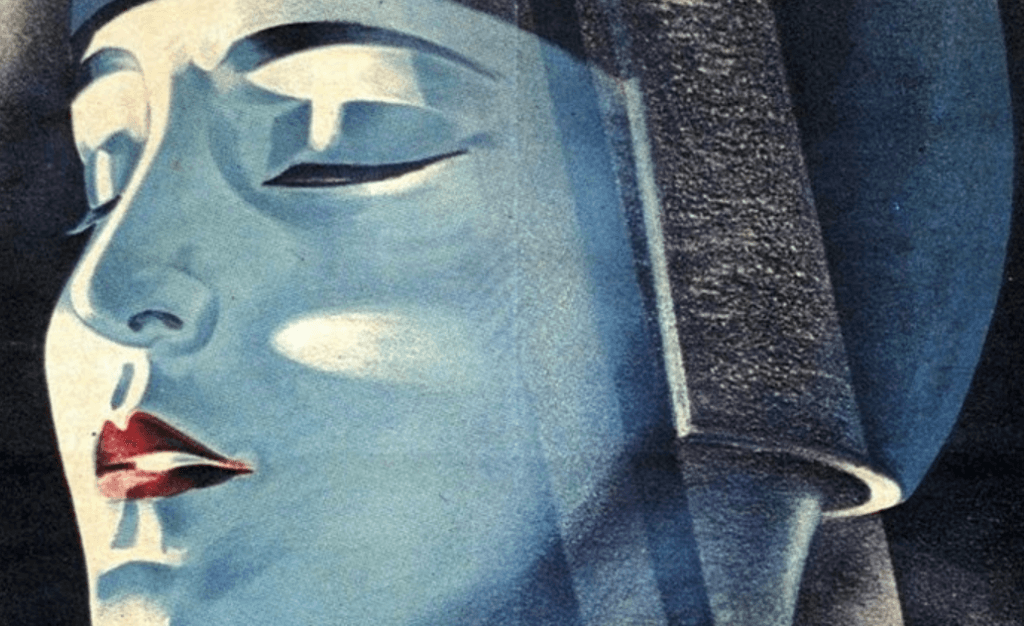 Parent: I was wondering what adjustments you were planning on making to your classroom in light of that recently published study on olfactory learning?

Parent: Olfactory learning. Smell-based learning. We’ve known for years how deeply the sense of smell is linked to memory. It turns out that students remember far more when teachers integrate smell into their lessons.

Gibbs: Could you give me an example of ways teachers are integrating smell into lessons?

Parent: Have you not read the study? That’s a little surprising, Mr. Gibbs. The olfactory study is being hailed as one of the most important educational discoveries of the last hundred years. Olfactory learning is going to change the way we educate our children. Children are going to remember more, remember faster, and remember longer.

Gibbs: When was this study published?

Gibbs: I see. Classical educators are generally not interested in “Recent studies show…”

Gibbs: Classicists are more interested in studying what wise men have always agreed on than what questionable men happen to be saying this week.

Parent: Don’t you want students to remember more of what wise men have said?

Gibbs: I have not read the study in question, but let me ask: does the study ultimately offer tremendous gains in exchange for little time and no suffering?

Parent: I suppose so.

Gibbs: The fact that there is “science” behind something doesn’t mean it’s not a fad. There are theology fads and philosophy fads, for that matter, and classical education isn’t interested in those things, either.

Parent: But olfactory learning is science. Humanities teachers are far too skeptical of science, you know. Look, if you had kidney cancer and someone said, “Here’s a new drug which can cure kidney cancer,” wouldn’t you take it?

Gibbs: New drugs don’t cure kidney cancer. By the time drugs are offered to the public, they’ve been around for longer than two weeks, and they have been subjected to extensive testing. When new drugs finally hit the market, they don’t come with outrageous promises like “curing cancer.” They promise incremental benefits. So, I don’t think olfactory learning is really analogous to the way modern medicine works. Olfactory learning sounds a good bit like the theory of learning styles which was so popular in the 1980s, although there have been scores of studies released in the last several years that have concluded there is no actual evidence whatsoever to support the idea of “visual learners” or “auditory learners.”

Parent: But my oldest son was a visual learner!

Parent: I thought you weren’t interested in what “Recent studies show…”

Parent: Are you not even willing to try olfactory learning?

Parent: But what if it works?

Gibbs: I’m sure it works. I don’t think there would be some popular fashionable article about something that did not work at all.

Parent: Is this not the height of arrogance, though? You’re willing to admit that olfactory learning works and yet you’re still not willing to employ it in your classroom.

Gibbs: The question is not whether it works, but how well it works, how long it works, and what I have to give up in order to gain those benefits. There’s always free cheese in the middle of a mousetrap. I wish everyone involved in classical education would remember this rather simple proverb when evaluating the merit of modern trends, modern fashions, or modern political movements.

Parent: Are classicists really not willing to look at anything modern for help? If a new flame-retardant substance could make school buildings safer, would you consider using it?

Parent: Then why will you not consider new theories of learning which could make children smarter?

Gibbs: As Edmund Burke puts it in Reflections on the Revolution in France, neither conservatives nor classicists believe in “moral discoveries,” which is to say classicists don’t believe that science can prove that something we all thought was sin is actually virtuous, or that something we all thought was virtuous is actually sinful. Morality is simply not the kind of discipline which allows for new evidence. Neither is philosophy and neither is theology. The power of science is that it is constantly open for revision and refinement, while the power of philosophy and theology is that they are not open for revision. We have lately confused this reality, though, and believe science to be changeless and theology changeable.

Parent: But several years back you instituted catechisms in your classroom and have since claimed that catechisms have done wonders for your students. Catechisms were this hot new idea you had.

Gibbs: That is incorrect. I didn’t invent the catechism. The catechism I use is composed of canonical texts and the practice of catechizing students is very old. I didn’t come up with it. I simply revived a very old and very trustworthy practice. Classical educators have an awful lot to recover from the past and so I expect classical classrooms will change a bit over the next thirty or forty years, but that has far more to do with recovering old practices than inventing new ones.

Parent: It still seems to me that you’re passing up something which could be incredibly valuable. Are you willing to admit that olfactory learning might be valuable?

Gibbs: Of course. In a hundred years, if people still insist smell-based learning is valuable, I might give it a second thought.

Parent: But we both know smell-based learning isn’t going to be around a hundred years from now.

Parent: Don’t get me wrong. The fact I believe smell-based learning is brilliant doesn’t mean I believe it’s going to be around a hundred years from now.

Gibbs: If smell-based learning is so brilliant, why would it go away?

Parent: It’s hard to predict. It will give way to…

Gibbs: Then perhaps I am already a couple steps ahead of social scientists.

Parent: I don’t know. I really doubt that catechisms are going to be the next big thing.

Gibbs: A hundred years ago, who could have predicted smell-based learning was going to be the next big thing?

Parent: What exactly is a fad?

Gibbs: The world is a difficult place to live. Time destroys everything. Sin and pain are deeply engrained into the fabric of individual lives and into society. Conquering sin and pain requires commitment, virtue, longsuffering— but a fad says otherwise. A fad always claims some problem which has vexed mankind for centuries can be easily and painlessly overcome, usually by purchasing some relatively cheap product.

Parent: What kind of problems?

Parent: Humility is a problem?

Gibbs: If I look up “smell-based learning” on Amazon, how many returns do you think I will get?

Gibbs: A lot. The teachers at this school have been emailing jokes to one another about “smell-based learning” for the last two weeks.

Parent: I thought you had not read the study.

Gibbs: I haven’t, but we can all spot a fad when we see one. Fads always tell people exactly what they want to hear. There’s no secret to losing weight. It’s just diet and exercise, both of which are a pain in the neck. No one wants to diet and exercise, though, so fad diets tell people they can have pizza and beer and lose weight at the same time— a claim which absolutely no human being on earth finds objectionable. Trendy clothes are a quick solution to lameness. Trendy churches are a quick solution to boredom and poor attendance. Trendy marriage books are a quick solution to selfishness. Smell-based learning is the same kind of thing. All the benefits of paying attention, studying, and reading, but with none of the hassle or hard work. Those things never last, because people quickly discover they do not actually work.

Gibbs: I’m opposed to trendy books about marriage. I’m opposed to books with titles like 5 Easy Steps for Fixing Your Marriage, although such titles are typically best-sellers. I’m a classicist and a conservative. I don’t think there are 5 easy steps to fixing any ancient human problem. There might be 5 profoundly difficult ways of battling ancient human problems, but I don’t think we’re going to “fix” anything, and I certainly don’t think it will be “easy.”

Parent: That seems kind of bleak.

Gibbs: The alternative strikes me as even more bleak— an endless string of failed utopian solutions which make people increasingly desperate and anxious. So, I am going to stick with my old books and old methods. I will change when I find older books and older methods, but until then, I am staying put.