Sin Nature, 7th Grade, And The Age Of Accountability 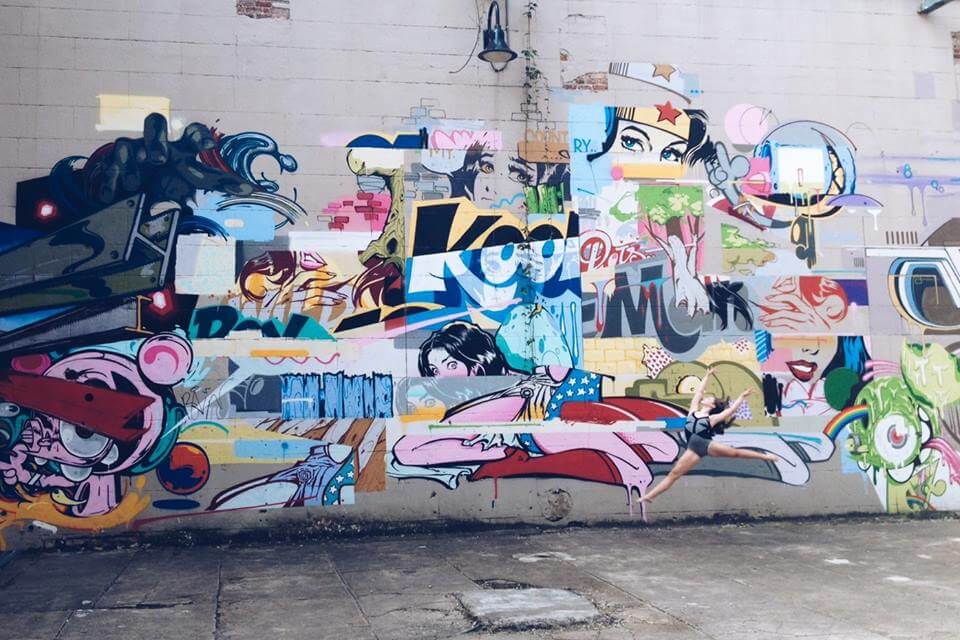 Every morning at the end of chapel, the chapel leader says, “Please leave silently.” Every morning, upon hearing this, roughly one in five students immediately begins chatting, albeit quietly. Why is this? There is a certain approach to all man’s woes which invariably assigns guilt to “man’s sin nature.” When they are asked to leave silently, the students begin to talk because of their father Adam, because of their rebellious spirits, because they are defiant and recalcitrant baskets of wickedness who will always do “what is right in their own eyes.”

For my money, such an explanation doesn’t pass the sniff test. Were we speaking of grown men who ride with Hell’s Angels, maybe, but I deal with little children who still weep when they disappoint their mothers. Further, I often find that explanations of human behavior which immediately leap to “none is righteous, not one” are both unfamiliar with the labyrinth of human psychology and stink of being under acquainted with good fiction. Merely acknowledging a sin nature or sinful inclinations does not explain why men sin, though, and treating a “sin nature” as a final explanation for a man sinning makes sin appear rationale, logical. “I know I lied to you, but I’m a sinner, and that’s what sinners do.” Sin nature is the cause, sin is the effect. Simple as that.

However, Adam does not sin because he has a sin nature, and neither does Eve. Secularists of our day often address themselves to tragedies with questions of how tragedies can be prevented in the future… Was the shooter playing violent video games? Listening to KMFDM? On antidepressants? The questions often assume that if we can simply create an ideal place to live, ideal people will emerge from it. Moses teaches otherwise. The sinless Adam, whilst living in a paradise with a spouse who was quite literally made for him, caves to sin. St. Augustine claimed that inquiring into why Adam sinned is pointless. Sin is not a power, but an absence of power. Sin is not a thing, but a nothing. As such, sin is not a cause of anything, but an anti-cause. Searching for the source of that which is opposed to source is a fruitless task. When my daughters sin, there is only one acceptable to the question, “Why did you do this?” It is not an answer I taught them, but it is an answer a child can always discern in the innocence of their heart:

It is the same reason I sin. It is the same account of myself I give when I am before God. I have no interest in exonerating myself. I lie because I am a liar. I steal because I am a thief. Stealing is evil, I steal, and I am evil. However, such claims do not get to the bottom of the matter. A man sins for the same reason Adam sinned— but there is no reason Adam sinned. Sin is not reasonable. Sin is opposed to reason.

I am teaching 7th graders this year for the first time in quite a while. I had forgotten how many questions they have. When it comes to class discussions, their questions are often thoughtful, provocative, and I can offer no easy answers. When it comes time for quizzes and tests, though, their answers become absurd.

Student 1: Should we use pencils?

Me: That is fine.

Student 2: Is it okay if I use a pencil on my test?

Student 3: Would you prefer pen or pencil?

After I hand out a test, I field questions for two or three minutes, and then I say, “I will not take any questions of any kind for the next thirty minutes. If you have a question, work around it.” About two minutes later, their palms get itchy and they start rocking back and forth and looking at their watches. After half an hour I say, “If you have a question, you may come to my desk and ask.” Half the class rises. The first approaches.

Student: If I fill the first page, can I go to the second?

Me: As opposed to?

Student: I don’t know. As opposed to something else.

Me: You have to figure that out on your own. Please sit down.

Next student: How do you spell ‘jealous’?

Me: Use your best guess. That’s not the kind of question which should interrupt your finishing the test.

Next student: It’s okay that I am using pencil, right?

I believe that the impulse which makes students begin chatting before the echo of “Please leave silently” has cleared is the same impulse which prompts them to ask the same questions over and over again. Here’s my thesis: The 7th grader has lately become self-aware. The 7th grader has passed the age of accountability and has begun taking spiritual possession of his own soul. Consequently, the young adolescent experiences the world as a massive, sublime wave of eminence. In fact, his experience of being is so overwhelming, so awesomely real… everything else becomes abstract, ethereal. The 7th grader cannot apply an abstract rule (“Use pencils”) to something as real as himself. He might as well ask a character in a book for a glass of water. The 7th grader must be looked at, individually spoken to, addressed truly and not hypothetically. He begins chatting after he is asked to be silent not because he does not care for the rules, but because no one cares for rules which they are not obligated to obey. Abstract rules are for abstract people, namely others, while real rules are for real people. Rules become real when they are physically, audibly directed at real people and real people only. If abstract people are spoken to, so the law becomes abstract. Emergence from adolescence depends on understanding yourself as an abstract person, a mere person, a subject of abstractions.

While it is easy to smile at 7th graders for their lack of self-awareness, the tendency to immediately disregard abstract rules is simply the problem classicism aims to mend in all men. In turning their gaze inward, Adam and Eve became real, God became abstraction, and they served the higher reality. Rules pass through Hamlet like ghosts. When I sin, I make myself the Resurrection, and then locked doors and geography itself yield to me. A classical education suggests the greater reality of God, though, and His servants and His precepts. In sin, a man drifts away into unreality, and it is only by submission to God and His servants that a man is delivered from abstraction and vapor. The man who obeys the rules when there are onlookers, but breaks the rules by himself, is thus locked in the 7th grade mindset. Rules are for others, by I am not others. I am myself.

I recommend going easy on 7th graders who immediately begin chatting when they are told to be silent, but I also suggest explaining the nature of their problem to them. Laugh about it. Tell them their entire education is aimed at bringing them to understand they are not mere individuals, but Men and Women. “You are the abstraction. Only God is real. Only God’s friends are real.” We become real by becoming more like God, and by imitating his friends.